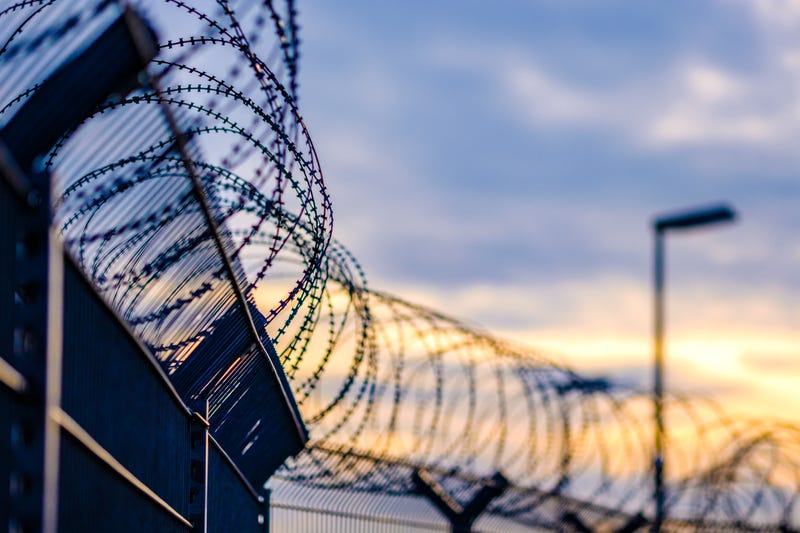 A Roosevelt man was sentenced Wednesday to 20 years to life in prison for the murder of a Roman Catholic deacon in 2017. Photo credit Getty Images
By Brian Brant

MINEOLA, N.Y. (1010 WINS) — A Long Island man was sentenced Wednesday to 20 years to life in prison for the murder of a Roman Catholic deacon at a transitional home in 2017, Nassau County District Attorney Anne T. Donnelly announced.

Andre Patton, 51, pleaded guilty on June 6 to second-degree murder and third- and fourth- degree criminal possession of a weapon after he stabbed Deacon Patrick Logsdon more than 20 times in November 2017.

According to the investigation, Logsdon ran Anthony House, a transitional house in Roosevelt for homeless men who had a criminal past and had recently been released from prison.

On Nov. 3, 2017, around 10 p.m., Patton, a resident of the home, repeatedly stabbed Logsdon with a kitchen knife, Donnelly said. Another resident then called 911, and a responding medical technician pronounced Logsdon dead.

Patton fled to Tennessee and was arrested on May 1, 2018.

"Deacon Logsdon dedicated his life to second chances, giving homeless, formerly incarcerated men the opportunity to get their lives back on track through his charitable work," Donnelly said in a statement.

"Tragically, the deacon was murdered by a man he sought to help. Andre Patton was brought to justice after fleeing the state to Tennessee," she continued. "Through the exceptional work of our police and prosecutors, Patton will now pay for his unspeakable crime. Our thoughts remain with the deacon's family, friends, and the countless individuals he affected through his service." 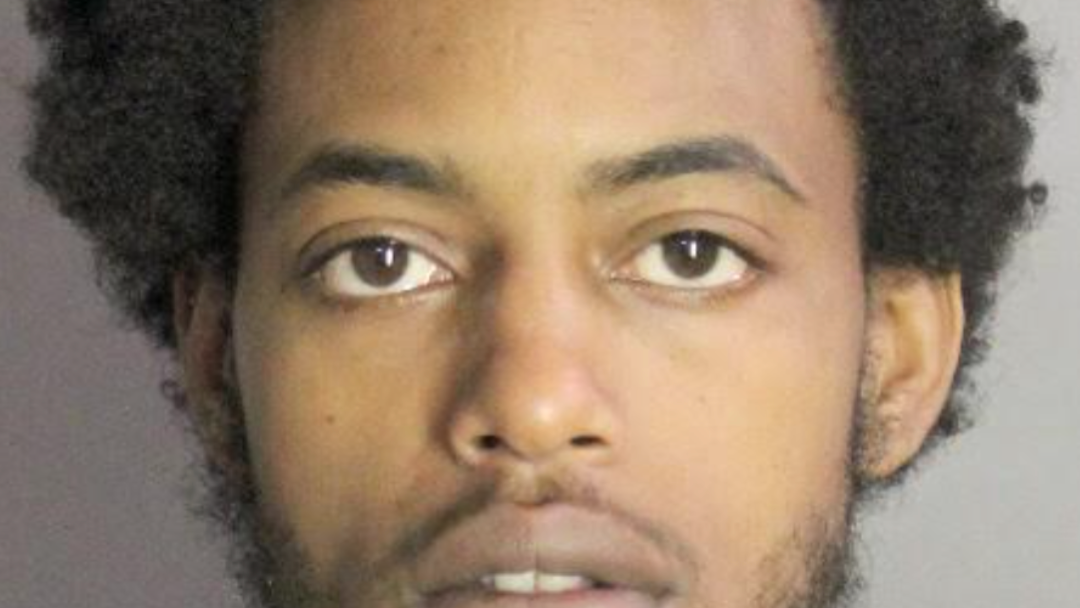 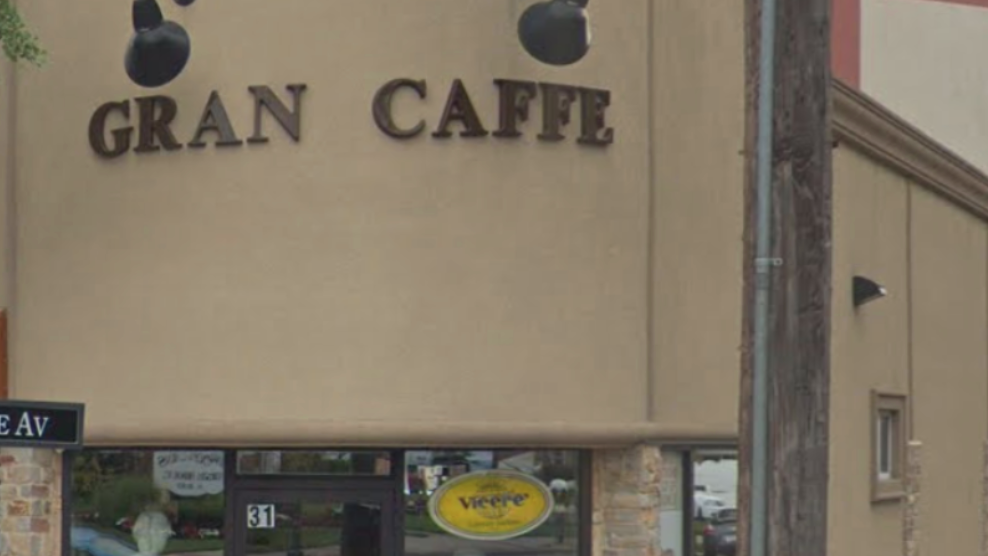