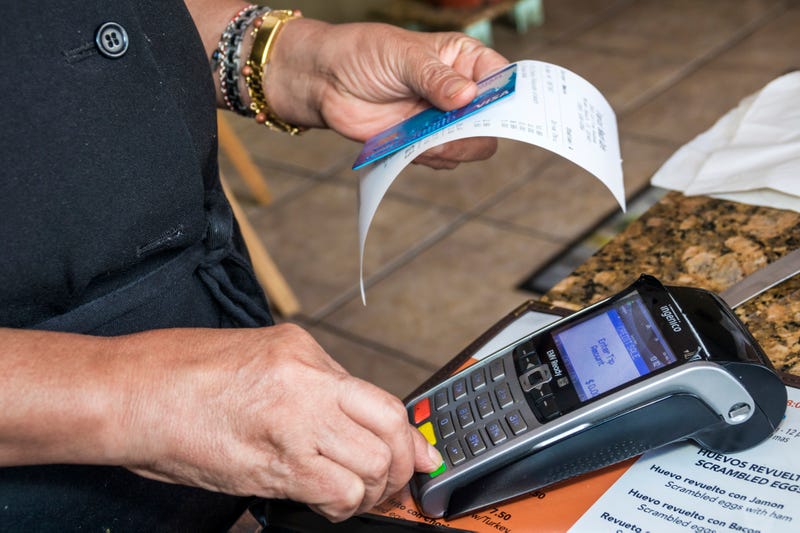 NEW YORK (1010 WINS) — A mother-daughter duo from Long Island are accused of scamming banks out of hundreds of thousands of dollars by falsely disputing charges, officials said.

The elaborate scheme was allegedly started by 61-year-old Karan Geist in 2008. In 13 years, Geist managed to rack up $850,000 in disputed charges from 14 different credit card companies, court documents show.

“Karan obtained scores of credit cards from American Express, Chase, and other financial institutions in her own name, variations on her own name, or her family members’ names,” prosecutors said. “She would then use those cards to incur thousands of legitimate credit card charges on such items as regular trips to Europe, purchases of luxury handbags and sunglasses, and everyday expenses such as groceries and veterinary bills, and falsely report all of those charges as fraud on her credit cards, falsely insisting that the charges had not been incurred or authorized by her.”

The purchases Geist disputed were both extravagant and mundane, according to the Manhattan District Attorney’s office. In one instance, Geist disputed a charge from a veterinary bill for treatment for her dogs, Louis and Daisy, despite her name being listed on the receipt.

Prosecutors said many of the disputes were related to travel. Geist would dispute airline tickets, rental cars and hotel stays even though the trips and services were booked in either her name or her family member’s names.

“In certain instances, Karan disputed as fraud charges related to airline tickets, even though records from the United States Customs and Border Protection show that Karan and her family members were on board these transatlantic flights,” prosecutors said.

Geist’s daughter, 33-year-old Alyssa Geist, was allegedly recruited by her mother to learn the scheme so she could replicate it.

“In one instance on January 14, 2017, Alyssa placed a purchase for approximately $1,400 using her mother’s credit card, following her mother’s specific instructions as to which name, telephone number, and mailing address to us,” court documents read. “The charge was subsequently disputed.”

Alyssa also allegedly reached out to her mom while traveling with friends in Montreal and texted her mom about how to dispute charges. Her mom responded with advice and the trip was later disputed.

The NYPD raided Geist’s Huntington home where they found 100 credit cards and items they believe to have been falsely claimed as not having been purchased.

The Geists were let go on supervised release after their hearing in Manhattan on Friday but their passports were ordered confiscated. They are due back in court on Sept. 14. 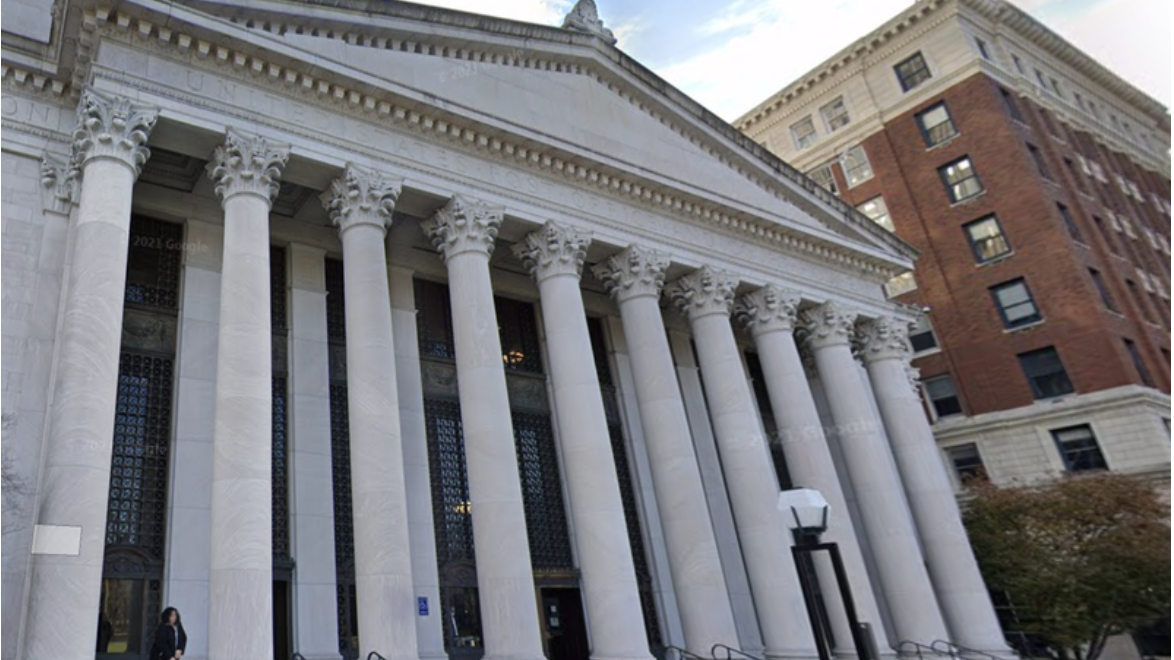