NEW YORK -- One woman is dead and another has been hospitalized following a Brooklyn shooting that police said an off-duty NYPD cop confessed to as soon as they arrived.

NYPD cops confirmed around 5 p.m., three 911 calls came in for shots fired near 19th Avenue and 79th Street in Bensonhurst.

When officers arrived at the scene, they said they spotted a 31-year-old woman, who is a five-year veteran of the force, in front of the home and confessed to them that she “shot someone” and that they were inside.

“I would describe her as calm, collected and very forthcoming,” NYPD Assistant Chief Michael Kemper said. “Simply put, she confessed. That’s all I’m going to say." 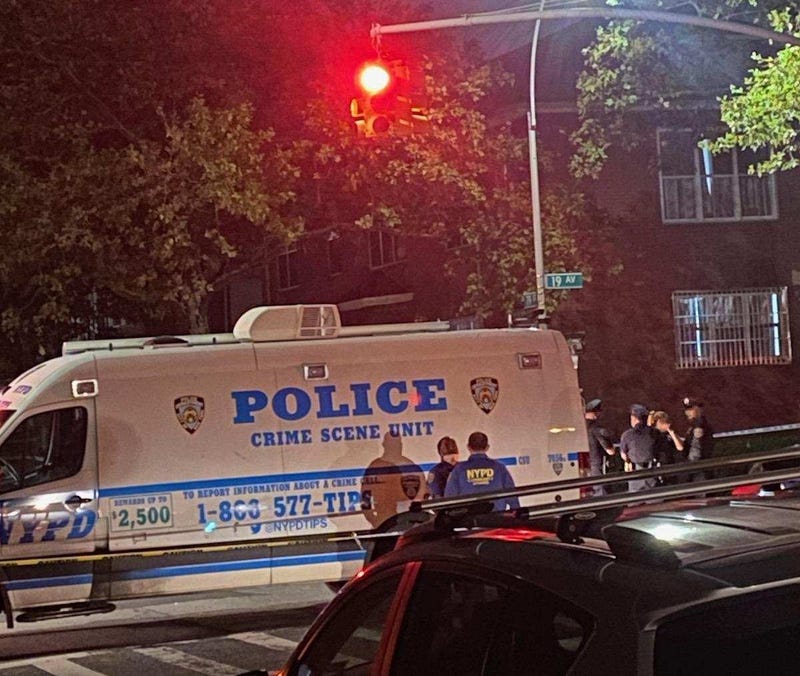