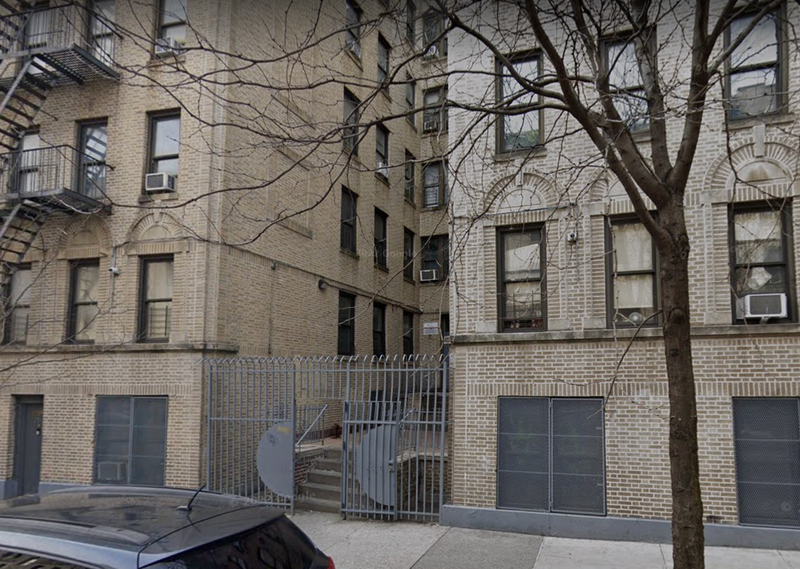 2694 Valentine Ave. where the group operated their drug market out of Photo credit Google Street View
By Emily Nadal

NEW YORK (1010 WINS) — Twelve people were indicted for operating a drug market inside the lobby of a Bronx apartment building for years, authorities said Monday.

Ranging in age from 20 to 56, the group of a dozen took over the lobby of a building at 2685 Valentine Avenue in Fordham where they sold drugs including crack cocaine, heroin and fentanyl for three years, from 2019 to 2022, according to officials.

“These arrests have brought much needed relief to residents of an apartment building in the Fordham Manor neighborhood of the Bronx,” said DEA Special Agent in Charge Frank A. Tarentino III. “As alleged, for years, this drug trafficking organization manufactured, sold, and packaged dangerous drugs putting neighboring families and residents in harm’s way.  I applaud our law enforcement partners on their collaboration and resolve to make our city safer and healthier.”

“This investigation shows that the NYPD and its law enforcement partners are relentless in identifying, arresting, and prosecuting those who allegedly peddle drugs or carry and use illegal guns on the streets of New York City,” said NYPD Commissioner Keechant Sewell. “We vow to keep fighting this criminality, to ensure safer communities for all the people we serve. I want to thank the Office of the U.S. Attorney for the Southern District of New York, the New York Office of the Drug Enforcement Administration, and all of our investigators for their hard work in this important case.”

Three of the drug organization members were arrested Thursday, three were already in custody, two were already incarcerated and another two remain on the run. Gun charges were added to eight of the twelve cases. 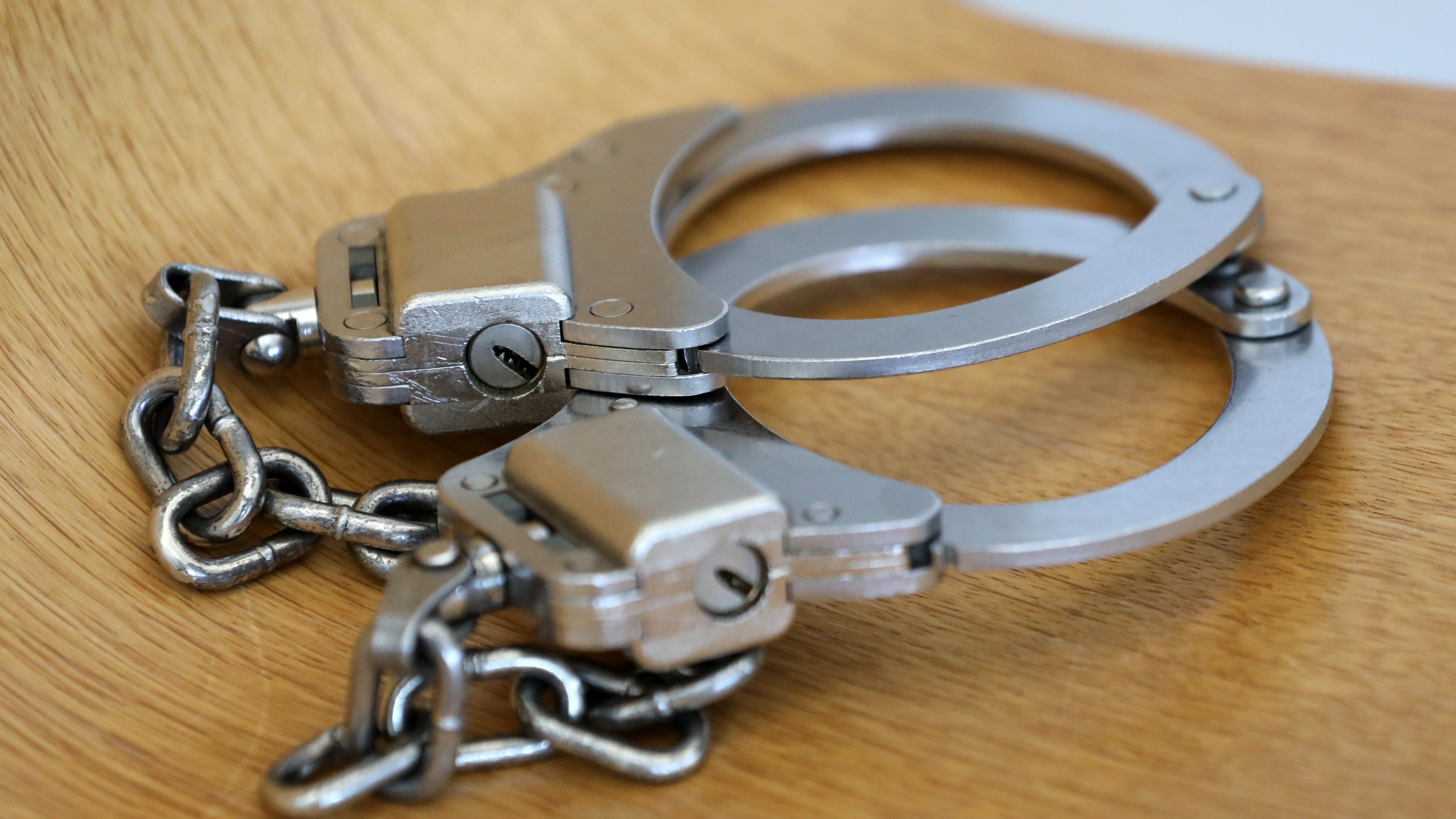 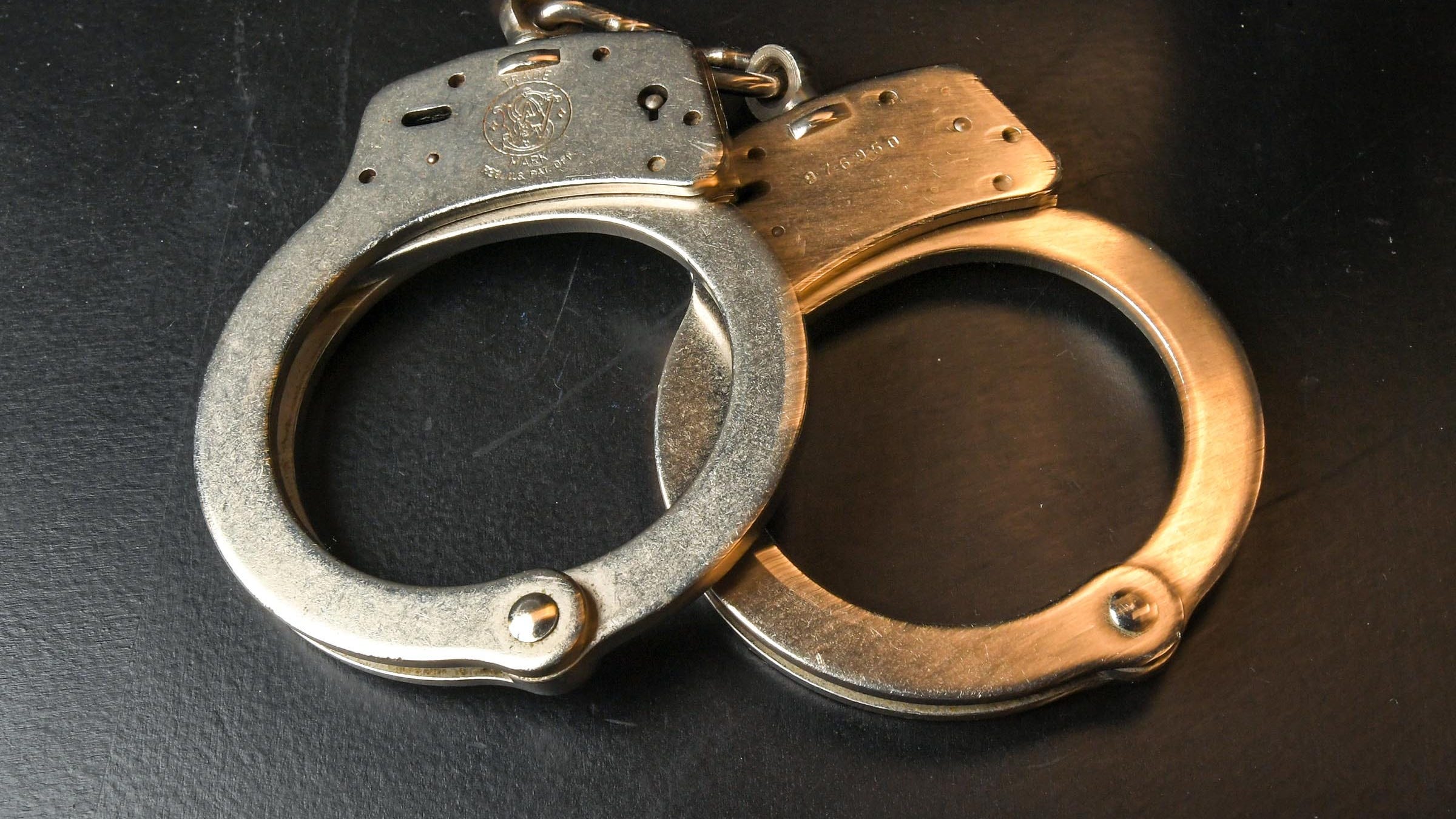