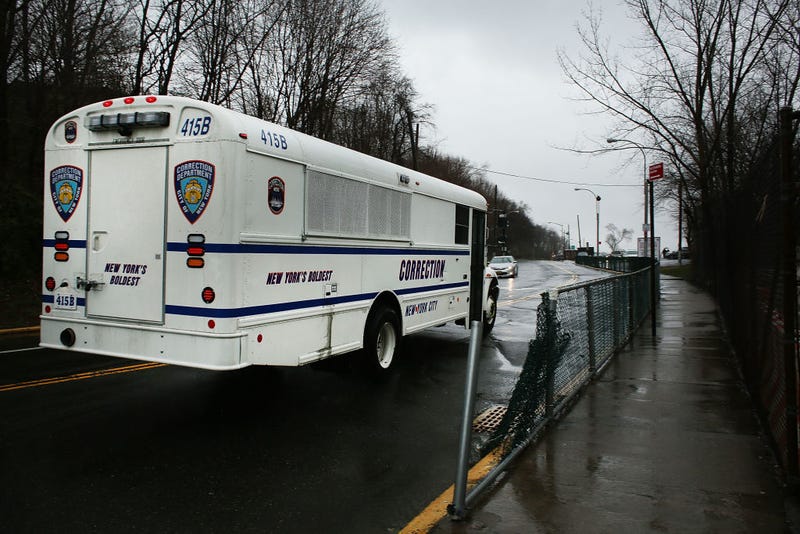 NEW YORK (1010 WINS) — A detainee died Monday after he was found unresponsive in a holding cell while in Department of Correction custody — the 14th such death in city custody this year, the DOC confirmed.

Anthony Scott, 58, was scheduled to be transferred to Rikers Island after not making bail — but died in a hospital Monday from injuries he sustained during his attempt to take his life in a holding cell last week, WNYC/Gothamist first reported, citing sources.

Scott was technically released from DOC custody on Friday, after he was transported to a hospital due to the injuries he sustained while in his cell.

Mayor Bill de Blasio has outlined plans to increase safety in the troubled jail complex. Though elected officials who have toured the facility recently have described it as a “humanitarian crisis.”