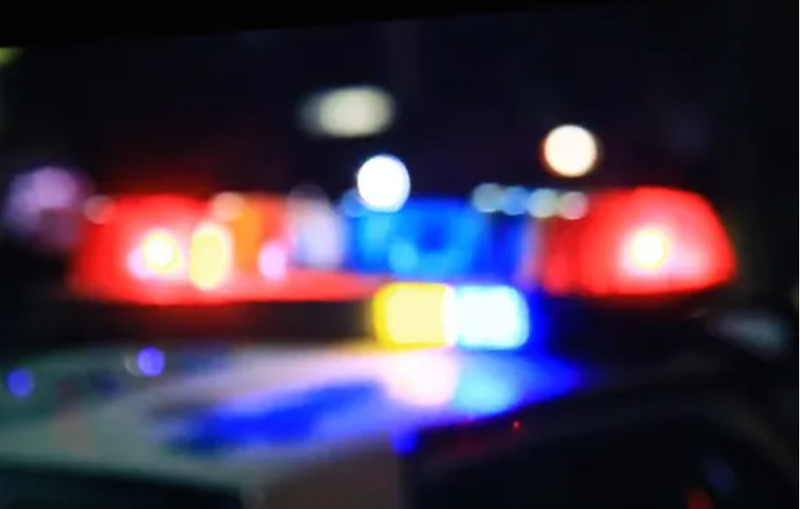 NEW YORK (1010 WINS) -- Two women were arrested after they attacked NYPD officers who were attempting to arrest a woman that had been blasting music on an East Harlem street on Tuesday evening.

According to officials, 32-year-old Felicia Davis was playing music on Madison Avenue near East 105th Street just before 6 p.m. when she was told by officers to stop, prompting Davis to flee, leaving her speakers behind.

Davis returned to the scene but authorities say she declined to provide police with identification.

Police then attempted to arrest Davis when Davis and another woman began to to attack the officials.

A video shared by the New York Post shows a woman who can be seen in a brawl with the officers and then appears to spit at them and also attempting to hit them.

Both Davis and the other woman who allegedly fought with cops, Kimberly Rivera, 33, were arrested and charged with resisting arrest, disrupting governmental administration and disorderly conduct, cops said.

A man wearing a red hoodie can also be seen approaching one of the officers from behind and then begin to punch him.

Police attempted to run after him but he got away and remains on the loose. 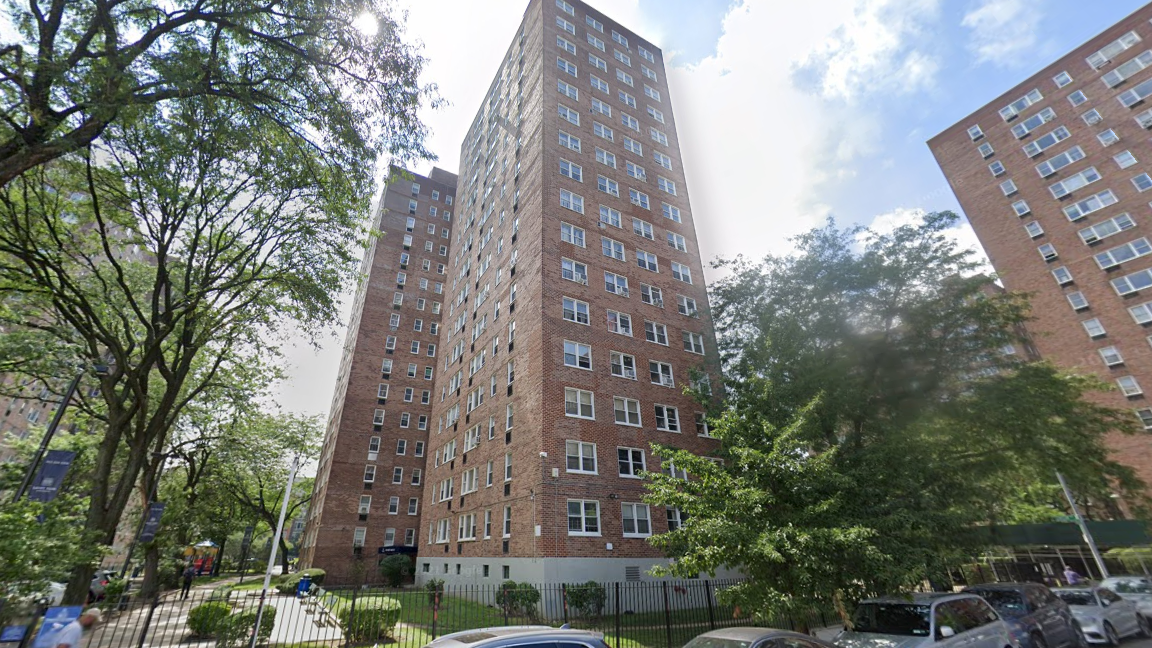