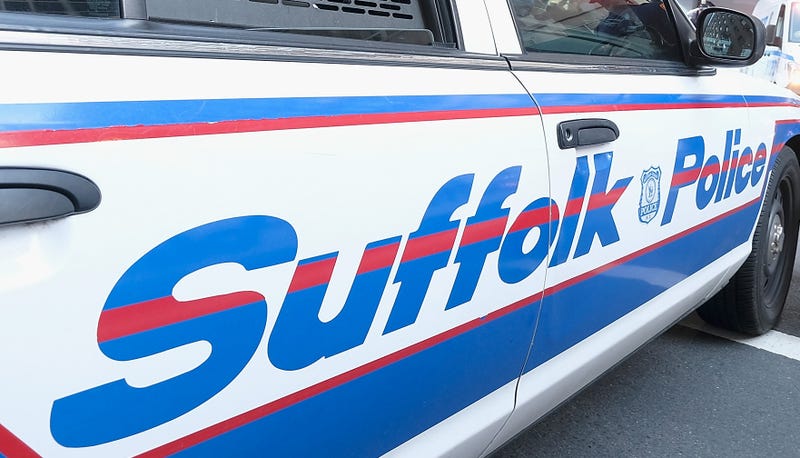 BELLPORT, N.Y. (WCBS 880) — Police officers who went to a home on Long Island to notify family members of a man's suicide discovered two bodies at the residence.

According to Suffolk County Police, it all started with a traffic stop in East Patchogue around 10 a.m. Tuesday.

Officers pulled over a 2003 Honda Civic at the intersection of Route 112 and Montauk Highway.

A passenger got out of the vehicle and then the driver took off, before crashing into a utility pole on Washington Avenue moments later.

When officers approached the vehicle, police said they found the driver had slit his own throat.

Officers began administering first aid, but the man could not be saved. He was pronounced dead at the scene.

When officers went to the man's home on Doane Avenue in Bellport to notify relatives of his death they found a man and woman dead inside the home.

The cause of death and identity of the victims have not been released.

Police are asking anyone with information about the case to contact Homicide Squad detectives at 631-852-6392 or anonymously to Crime Stoppers at 1-800-220-TIPS.