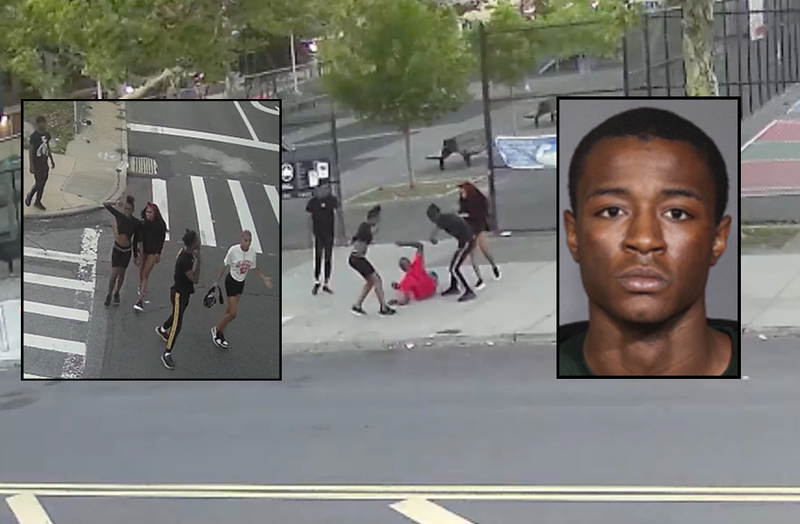 Austin Amos, 20, was charged along with another man and a 15-year-old girl following Saturday's fatal confrontation. Photo credit NYPD
By Adam Warner and Mack Rosenberg

NEW YORK (1010 WINS/WCBS 880) -- The alleged killer of a cabbie was arrested and charged along with two other suspects as police search for a 13-year-old girl in last weekend’s deadly beating in the Rockaways, police said Friday.

Austin Amos, of Queens, was arrested and charged with manslaughter, gang assault, assault and theft of services on Thursday. Police believe the 20-year-old is the one who threw the punch that knocked cabbie Kutin Gyimah to the pavement, where he hit his head.

Nickolas Porter, also 20 and from Queens, was arrested and charged with gang assault and theft of services.

Both men surrendered to police Wednesday night at the 101st Precinct stationhouse in Far Rockaway.

A 15-year-old girl, whose name was not released because of her age, was also arrested and charged with gang assault and theft of services.

Police are still searching for a 13-year-old girl in the case, while a 16-year-old girl identified by detectives is currently being treated as a witness, WABC reported. 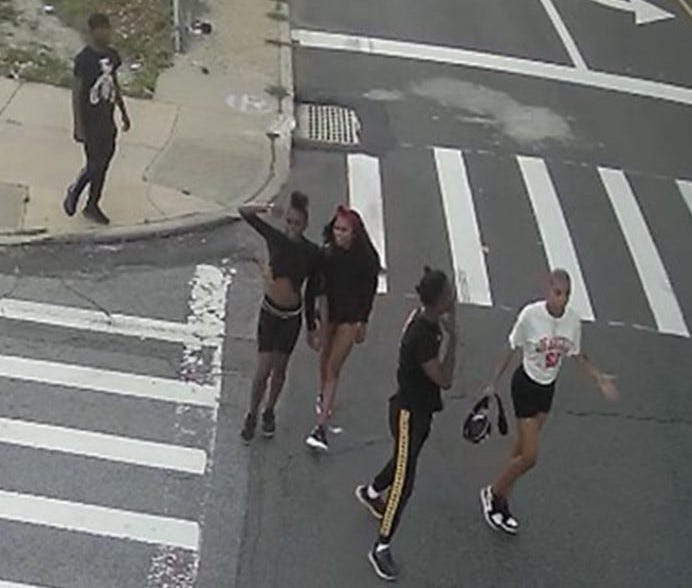 Surveillance images show the group near the scene of Saturday's beating outside the Arverne Playground in Edgemere. Photo credit NYPD

Their arrests were announced hours after police released a gruesome video Thursday of Gyimah, 52, being kicked and punched by a group on a sidewalk in Edgemere around 6:30 p.m. Saturday.

Gyimah had chased the group there after they refused to pay the fare and fled his taxi, according to police.

Gyimah pursued the passengers to the corner of Beach 54th Street and Arverne Boulevard, where he managed to catch one of them before the others ganged up on him, police said. Video shows a man punching Gyimah in the head and knocking him to the ground outside the Arverne Playground.

Gyimah struck his head on the pavement and lost consciousness. EMS rushed him to St. John's Hospital, where he was pronounced dead.

Gyimah was a married father of four from Ghana who lived with his family in the Bronx. A GoFundMe for his family had raised more than $165,000 by Friday.

“My husband was a good man. He was everything we had. He was my children’s hero. He was my backbone,” his widow, Abigail Gyimah, said Thursday.

“He was the only one I looked up to and now his life has just been cut short just like that,” she said. 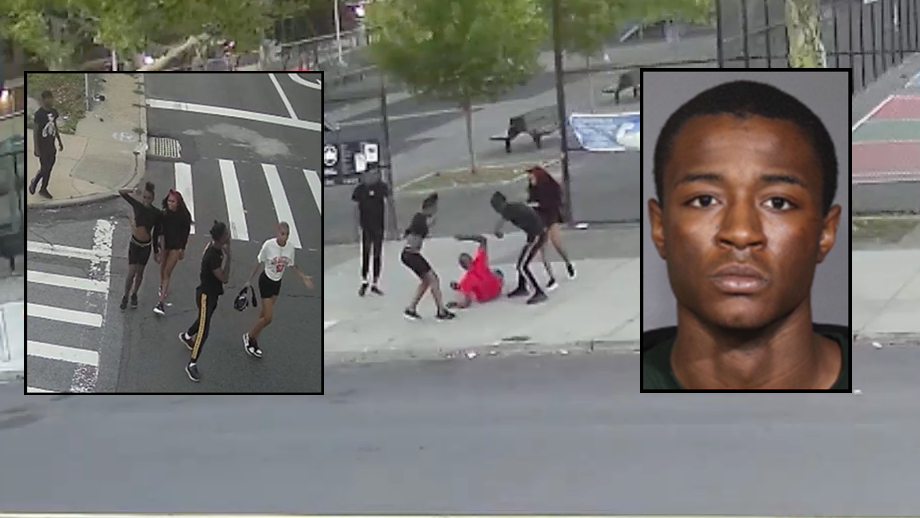 2 in custody, 3 sought as cops release disturbing video of cabbie's killing in Queens 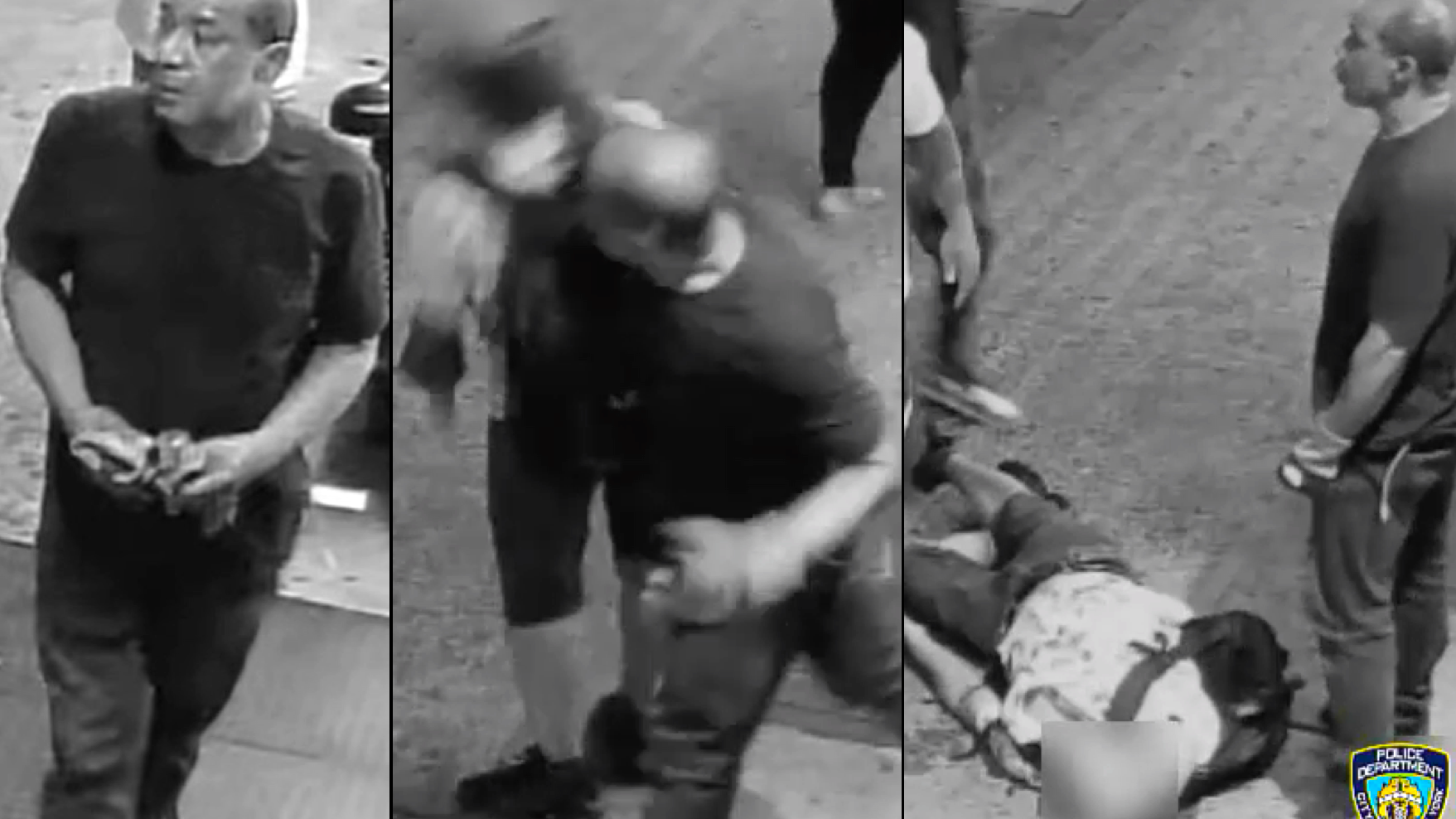 'I took action in my own hands': Suspect in unprovoked Bronx punch back in custody at Hochul's 'direction' 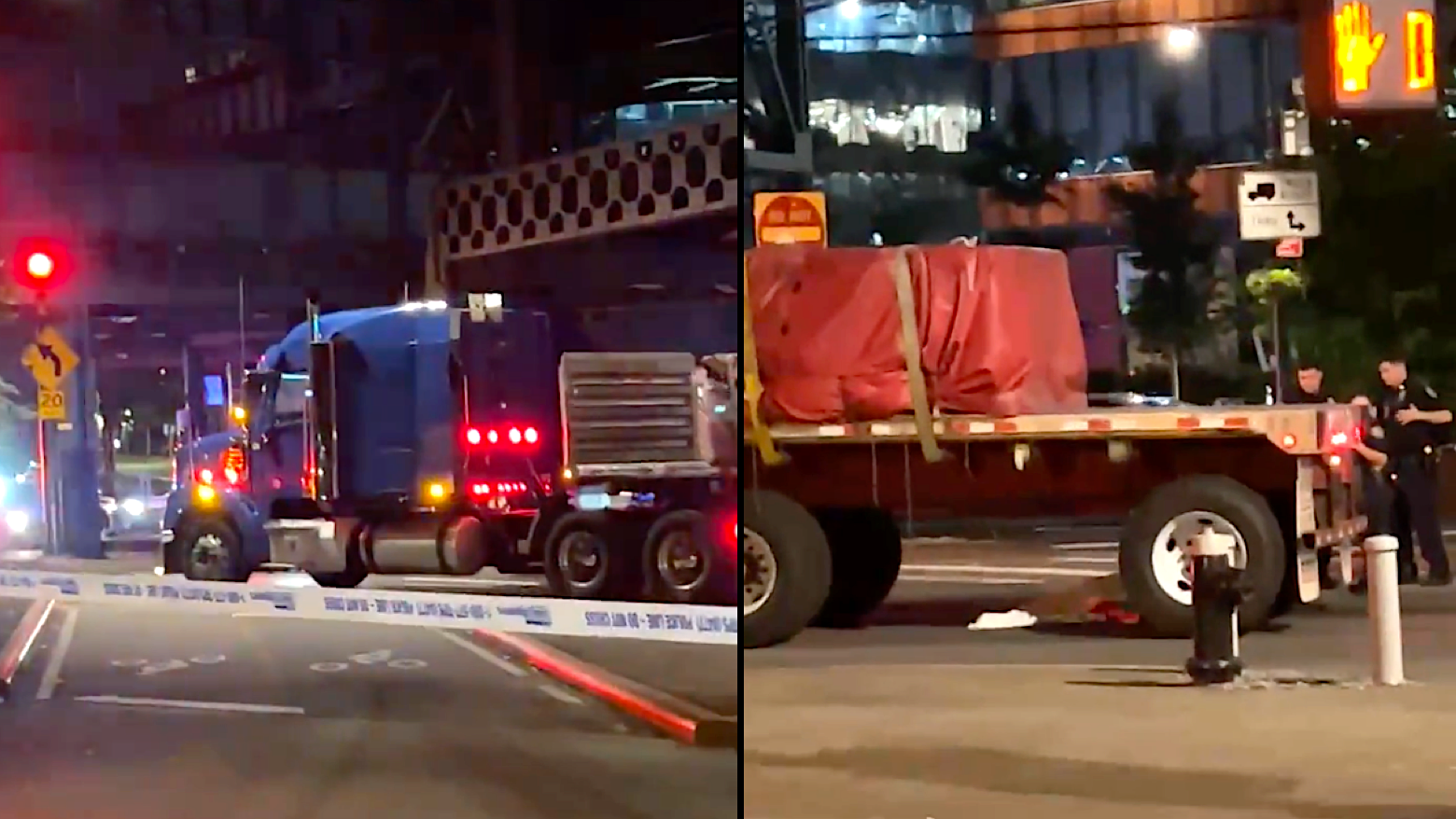