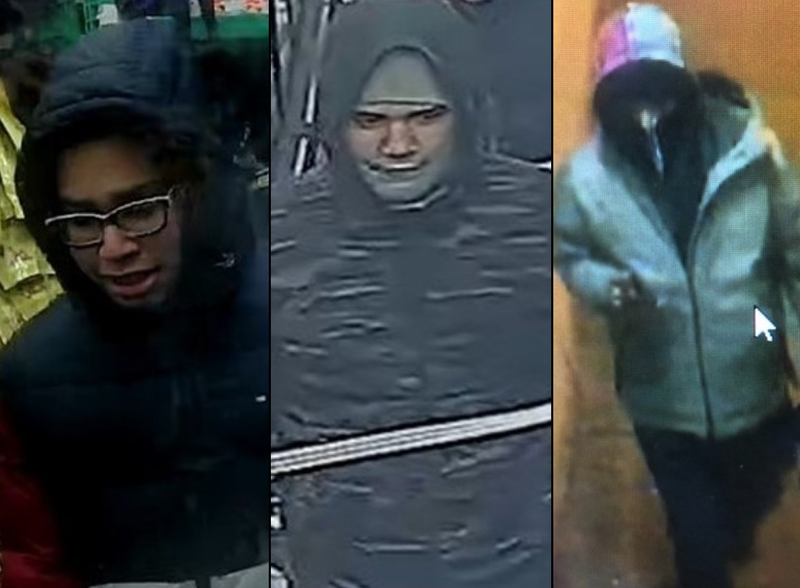 The three men being sought by police in Sunday's deadly shooting in Washington Heights. Photo credit NYPD
By 1010 WINS Newsroom

NEW YORK (1010 WINS) -- Police are searching for three men who were spotted leaving the scene of a shooting that left a man dead inside an upper Manhattan apartment building this week.

The NYPD released surveillance images of the trio Thursday after the deadly shooting Sunday afternoon in Washington Heights.

Brown was found unconscious with a gunshot wound to the abdomen in the lobby around 12:40 p.m. He was pronounced dead at a hospital.

A camera captured the three men leaving the location after the shooting, police said. They were last seen walking westbound on W. 176th Street.

Brown’s mother told the Daily News that her son would chase off drug dealers who gathered in his building’s lobby. She believes that may have led to his death.

No arrests have been made as the investigation continues. 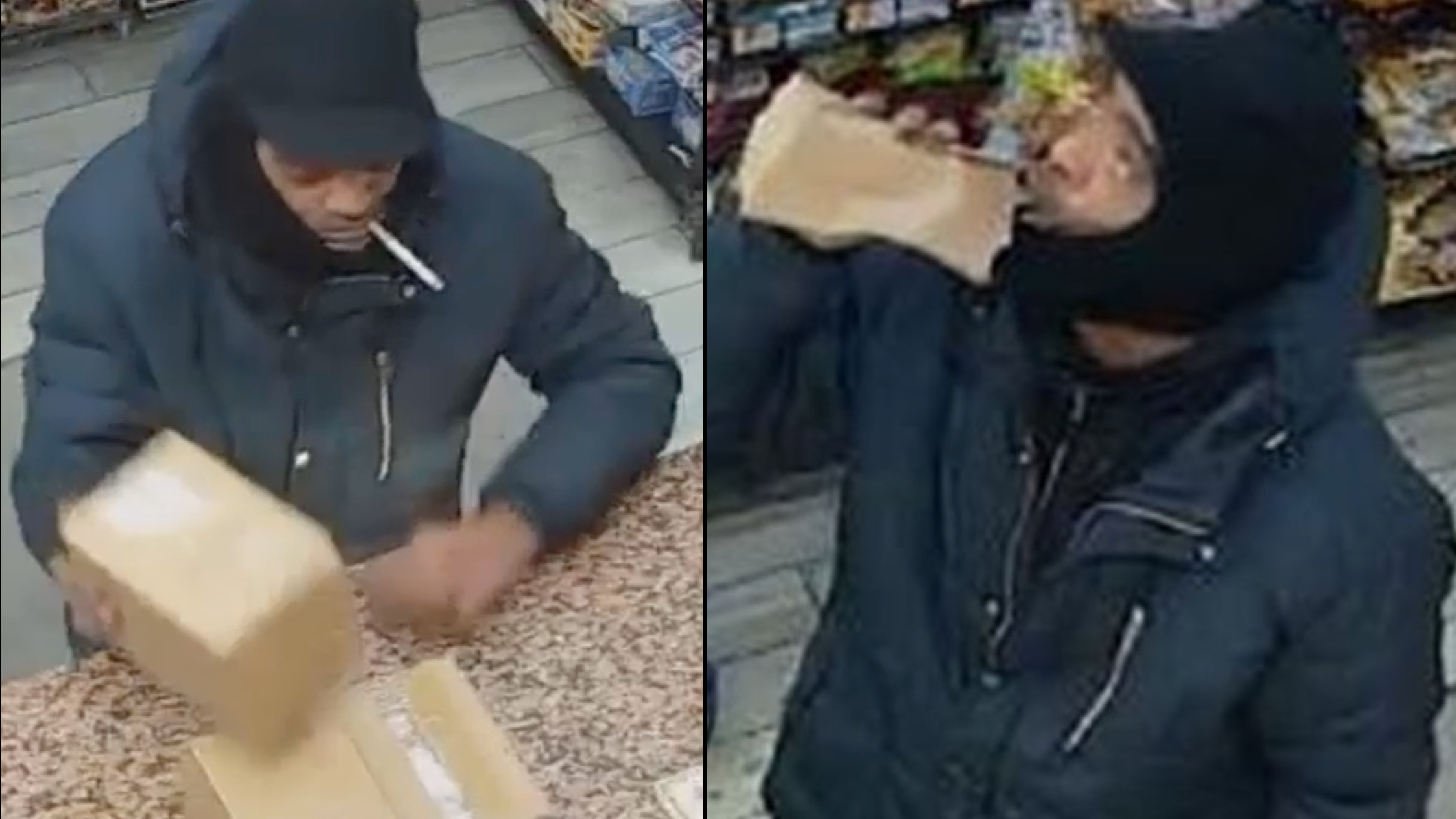 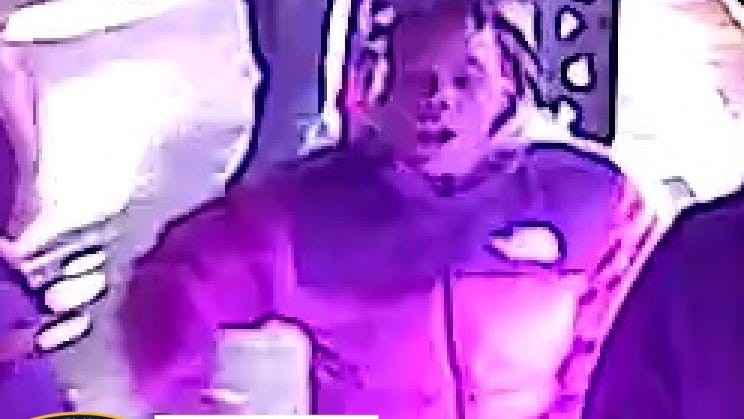