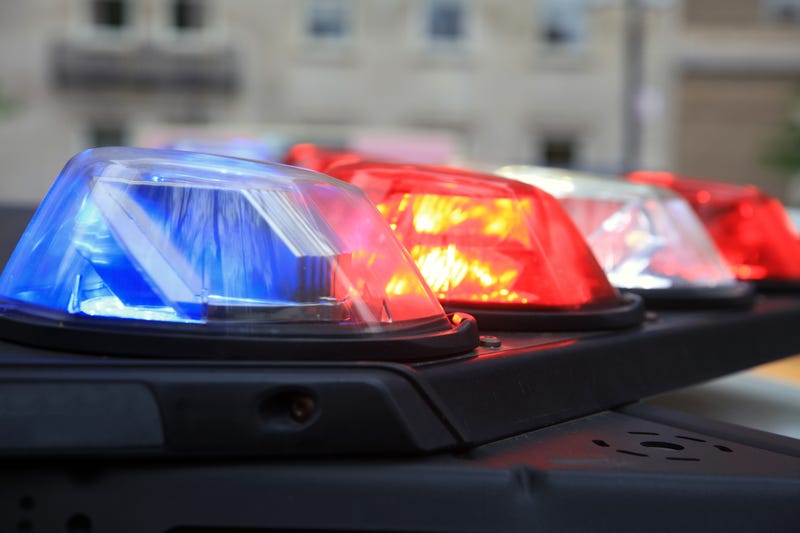 WOLCOTT, Conn. (WCBS 880) — A 5-year-old in Connecticut is safe, after thieves stole the unattended car that she was sitting in on Sunday night.

The girl, an older sibling, and their mother stopped at a convenience store in Wolcott around 11:30 p.m.

Surveillance video shows a car pulling up alongside, and one thief jumping behind the wheel of the running car.

An 11-year-old hopped out of the vehicle before the thieves took off. But, his 5-year-old sister remained in the backseat as the car sped away.

That vehicle was located with the help of police in Wolcott, Waterbury, Cheshire and Southington. The 5-year-old was found asleep inside.

The child's mother tells WFSB she has learned her lesson.

“Lesson learned is even if your child is 11, 12 do not – do not leave the keys in the car with your kids,” she told the outlet. “Your kids have to go in with you at all times.”

Police say they have recovered fingerprint and DNA evidence and are searching for suspects.

According to WFSB, the suspects will be charged with kidnapping and risk of injury to a minor when they're found.