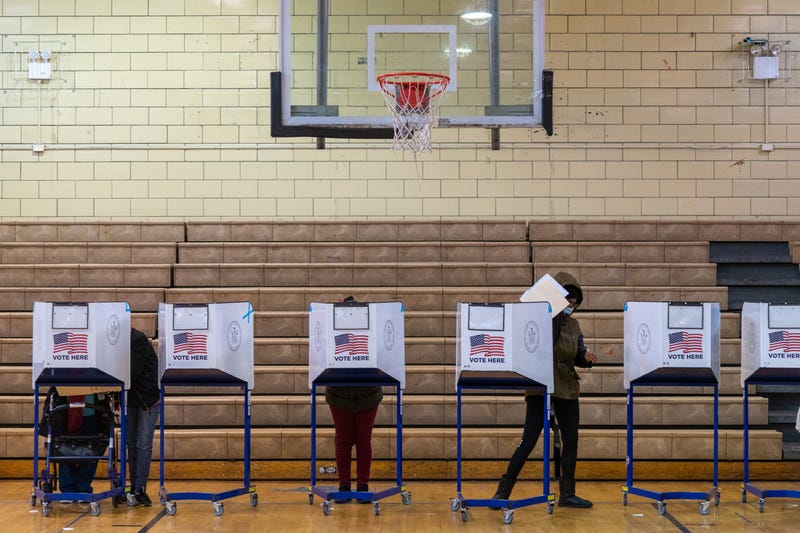 A voter fills out their ballot at Mitchel Community Center on November 3, 2020 in the Bronx Photo credit David Dee Delgado/Getty Images
By Marla Diamond and Steve Burns

"This is the greatest gross negligence that I've ever seen," she said Monday at a contentious City Council hearing, where she blasted election officials for not doing enough to educate the public on how ranked choice voting works.

"It's going to be too difficult to explain to our communities, similar to the electoral college, how the person with the most votes did not win the election," Cumbo said.

The city Campaign Finance Board is planning to invest $1 million on outreach efforts about ranked choice voting.

Cumbo scoffed at the amount saying, "We spent $40 million on the census and didn't even really get a huge turnout." 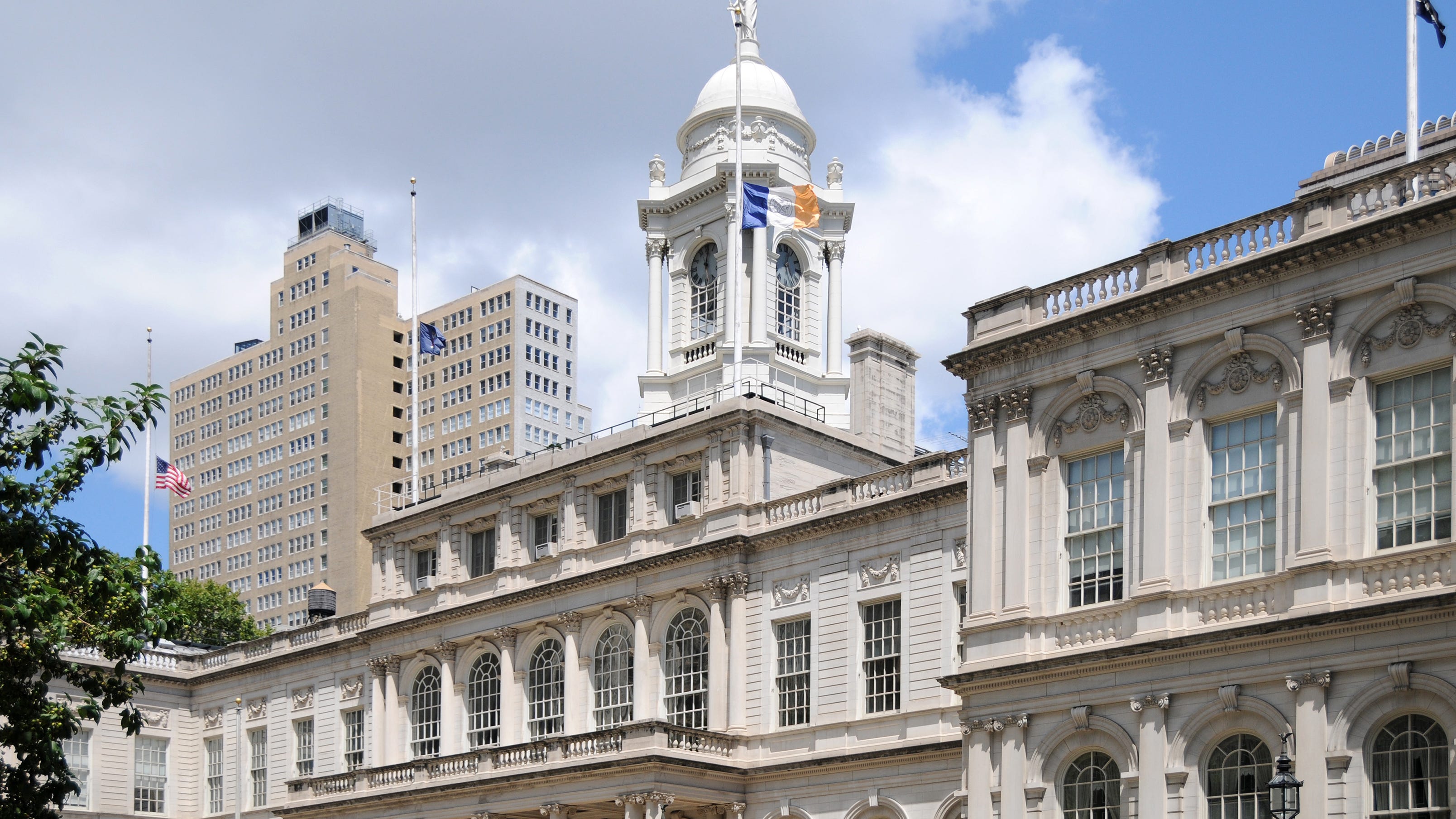 In 2019, 74% of New York City voters decided to implement ranked choice voting beginning in 2021, but Cumbo says times have changed.

“When the voters voted for this we were not in the middle of a pandemic,” she said Thursday.

Cumbo is leading the lawsuit and says there still hasn't been enough outreach.

“This is a political injustice to our people,” she insisted.

Councilwoman Alicka Ampry-Samuel, who represents part of Central Brooklyn, introduced legislation on Monday to increase education and outreach efforts on the issue.

"This is simply about making sure that voters in districts that have been historically disenfranchised are not further pushed out and left behind," Samuel said.

The first ranked choice election in February for a City Council seat in Queens is expected to be a test run for the mayoral primary in June.

The good-government group, Common Cause, said it has conducted dozens of trainings with voters, candidates and community groups since March.

Ranked-choice voting allows for voters to rank their top five candidates in New York City primary and special elections. A candidate with a majority of the vote, 50% plus one, wins. If there's no majority winner, then the last place candidate will be eliminated and the second choice votes for that candidate are redistributed. The process is repeated until there is a majority winner.

City Councilmember Antonio Reynoso, who is running for Brooklyn Borough President says it's not all that complicated and says there is no need for this lawsuit.

“This about fear of change more than anything.”

He says candidates will help educate voters about the system when the time comes.

“Because everybody's going to be searching for second and third place votes in areas that typically they’d would ignore because it's not part of their base.”

People in favor of ranked choice voting say it helps minority communities by making candidates appeal to the maximum number of voters.