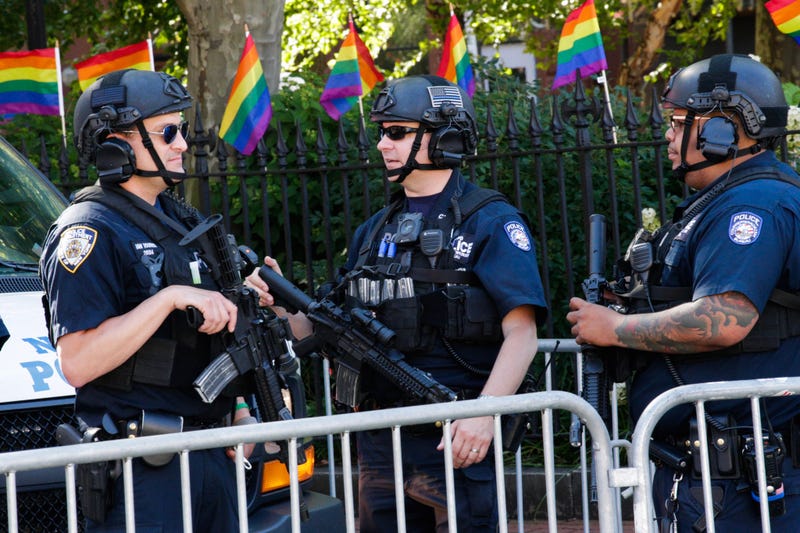 “Mayor Adams supports inclusivity and allowing all New Yorkers to be true to who they are,” a spokesperson for the Mayor told the New York Post. “Banning officers from wearing their uniforms at Pride is disappointing and contradicts our freedom of expression. That’s one of the many reasons why he has long supported and fought for LGBTQ+ officers to be able to wear their uniforms at the Pride parade. He will continue to do the same before next month’s parade.”

The parade’s organizers banned police from marching in uniform or recruiting at the event for the first time in 2021.

The Pride March started to commemorate the Stonewall Riots in which queer New Yorkers fought police after a raid on a gay bar.

During the June 28, 1969 raid on the Stonewall Inn that sparked the riots, bar patrons who were released refused to disperse as police waited for transportation for those who were arrested.

Over 100 people gathered to watch the commotion and started heckling police.

An officer struck a lesbian woman in the head with a baton after she complained her handcuffs were too tight, and she shouted to the crowd “Why don’t you guys do something?” — at which point the group started throwing coins, bottles and rocks.

Backup arrived, and fights with police erupted as officers tried to grab and arrest anyone they could reach.

The riots, which continued for days after the raid, led to a groundswell of activism among gay New Yorkers. The Gay Liberation Front and Gay Activists Alliance were both born in the months following the riots.

The next year on June 28, the first pride march was held in New York City to commemorate the persecution gay and trans people faced at the hands of police during the Stonewall Riots.

Though the relationship between police and queer New Yorkers has changed since Stonewall, police violence against queer liberation activists persists.

On the anniversary of the start of the Stonewall riots, the NYPD is attacking LGBTQ people who are marching for Pride. Let that sink in. https://t.co/j4ZL4jMHsa

At 11pm on @NBCNewYork, a #Pride weekend demonstration ends with police confrontations and pepper spray. We ask #NYPD what prompted this officer to push a bike-riding protester? pic.twitter.com/8XRRNHnrpK

Police routinely targeted the weekly Stonewall March that started during the wave of protests that swept the nation in 2020 after the police murder of George Floyd.

Police have detained an organizer of the march who spoke earlier at Stonewall pic.twitter.com/m7D8HRY18Z

Violent arrests in the street pic.twitter.com/zelC0wC7Q4

Thanks to the anonymous tipster. pic.twitter.com/d058FzBdXq

NYPD threatening to arrest one for unlawfully blocking sidewalk pic.twitter.com/jzN5wVmlcF

“When it comes to policing the community is harmed and scared,” said Tahtianna Fermin, the founder of Bridges4Life — a non-profit that provides services for transgender youth who are aging out of foster care. “Just the authority that they give white supremacy or anyone that thinks like a white supremacist can be very toxic for the community, and, with that in mind, it is crucial that we are respectful someone’s opinion and how they feel about policing.”

Adams did not attend the parade last year due to the decision to ban uniformed officers from marching.

Organizers have shown no desire to change the policy in 2022.

The mayor came under fire early in his term for appointing three homophobic pastors to his administration, including one who praised Uganda for a law that allowed the death sentence for homosexuality. 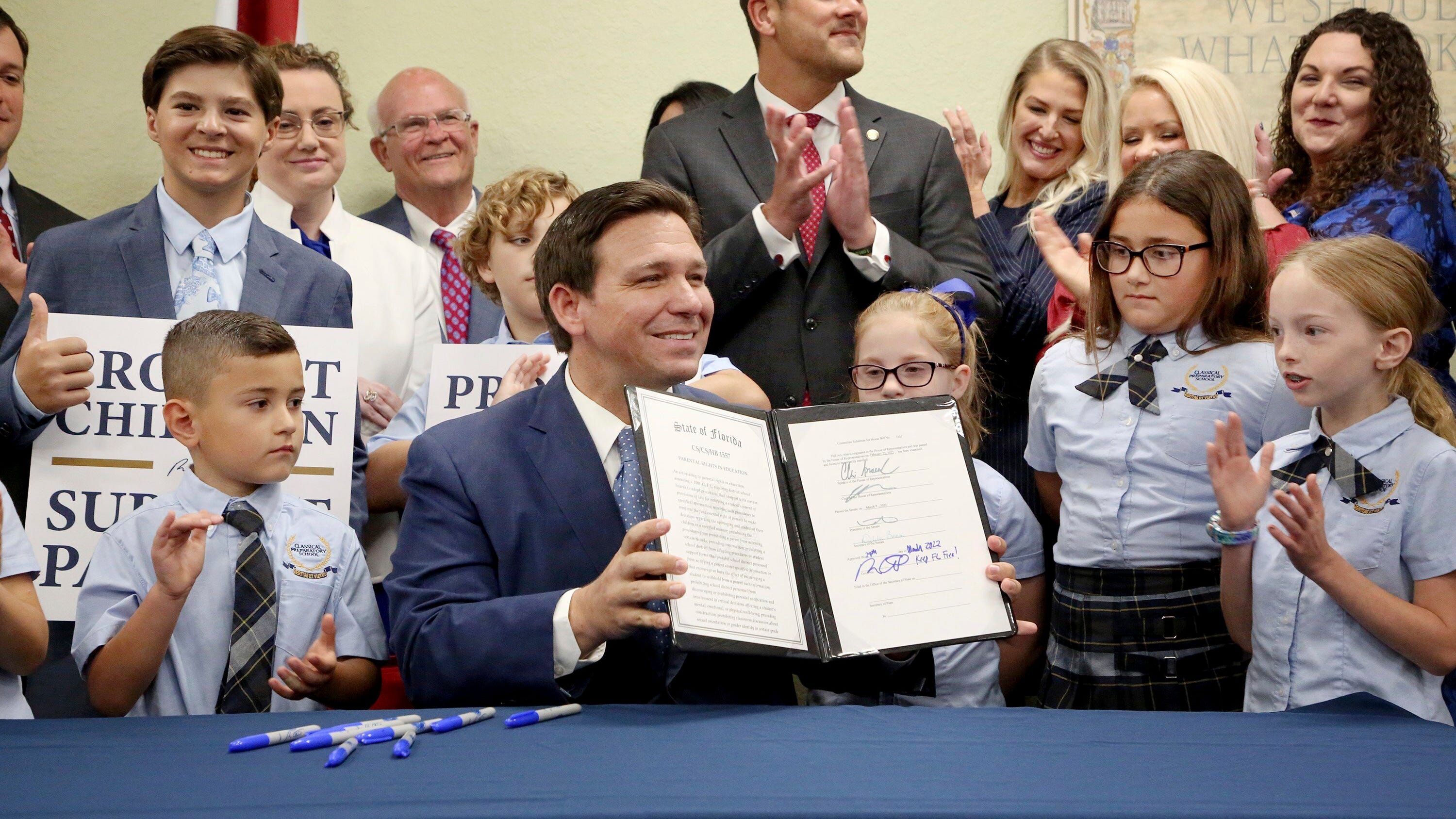