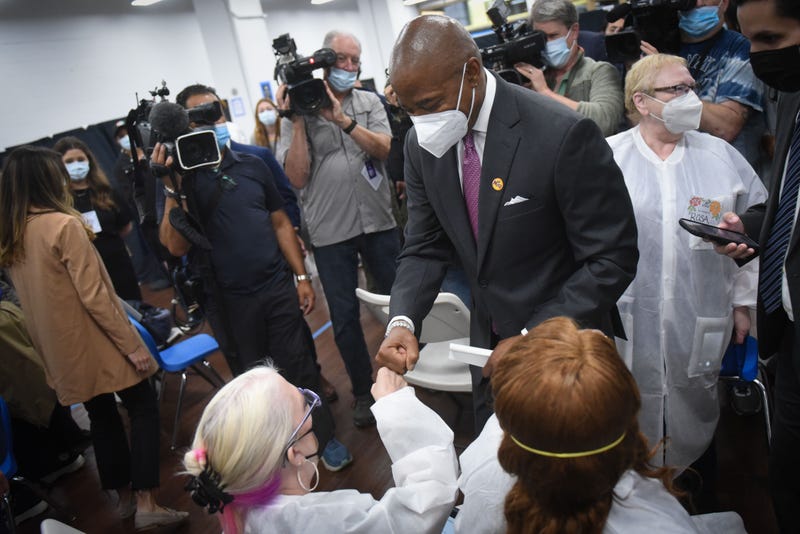 The mandate is supposed to require private employers to seek proof of vaccination for all employees and to keep staff out of the workplace if they fail to get the shot.

At the end of his term, Bill de Blasio carried out the first and only check — and the results were not promising.

Of 3,025 businesses inspected at the end of December, only 31% were adhering to the order, the mayor’s office announced Tuesday.

Despite broad non-compliance, the Adams administration said Wednesday it doesn’t intend to ever enforce the mandate and won’t carry out further inspections.

Instead, the administration wants the mandate to serve as an “education” tool.

“We have been focused on prioritizing education instead of enforcement when it comes to the private sector mandate, which is how we’ve been able to get more than 87% of all New Yorkers with their first dose to date,” wrote the Mayor’s Office in an email to Newsday.

The lax approach to the private sector mandate is in contrast to Adams’ handling of the city’s vaccine rules for municipal workers.

Adams fired hundreds of city employees for refusing to get vaccinated and launched an investigation into fake vaccination cards proliferating among teachers, sanitation workers and cops.

Though a departure from similar COVID-19 policy, the decision to defang the mandate is in line with his ongoing project to reduce fines for businesses. 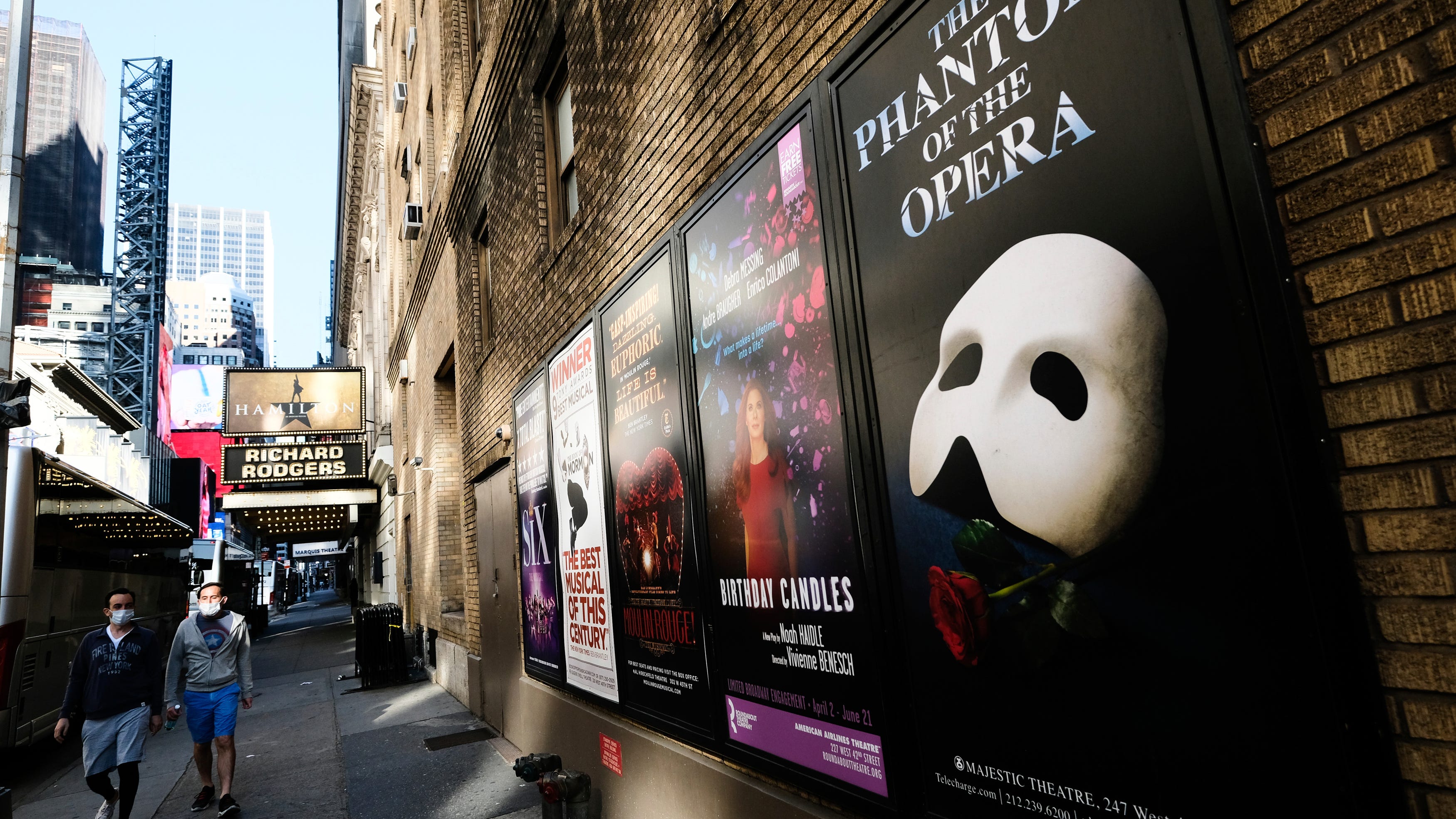 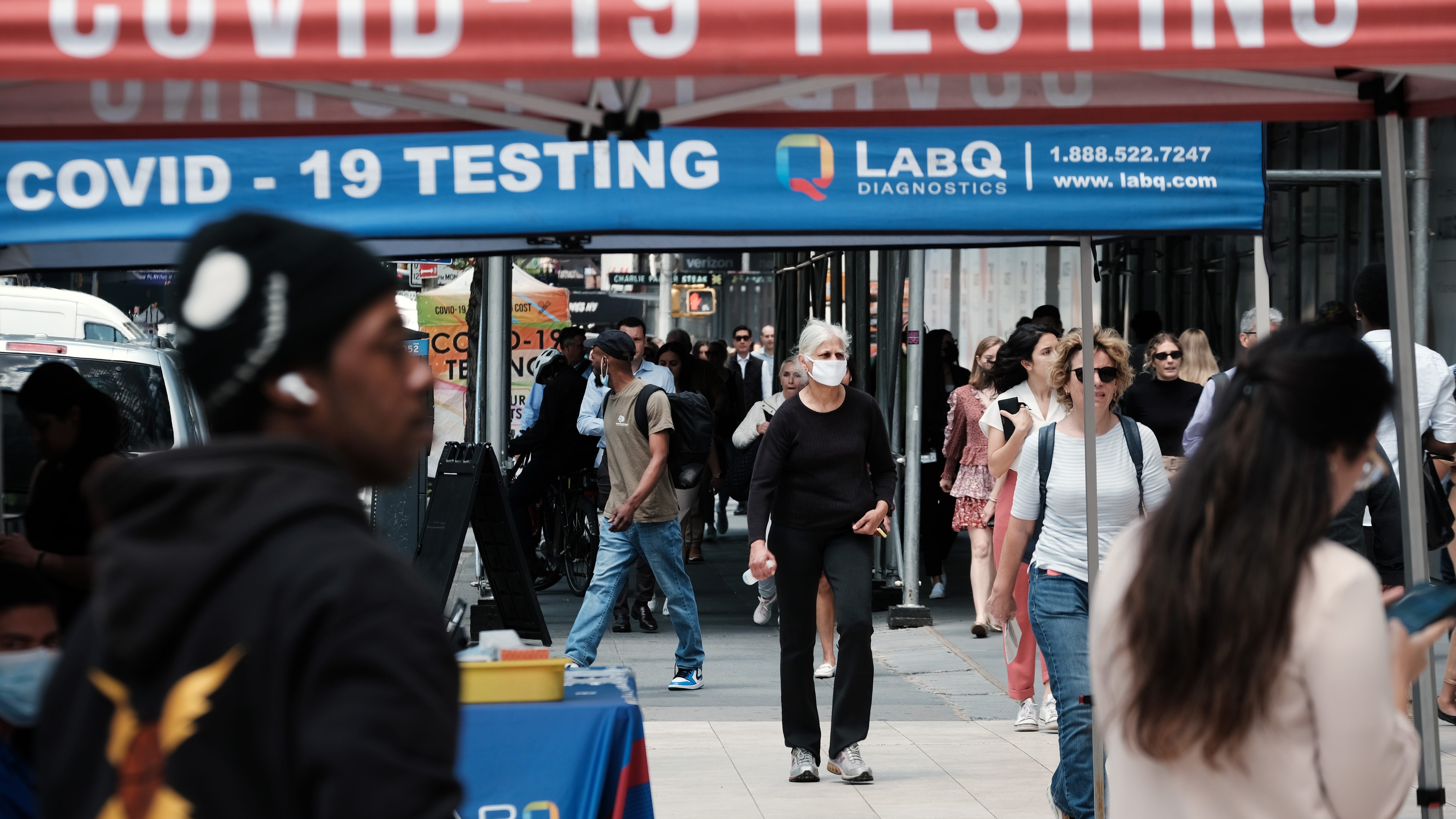 NYC to lift toddler mask mandate, city 'past the peak' of COVID wave