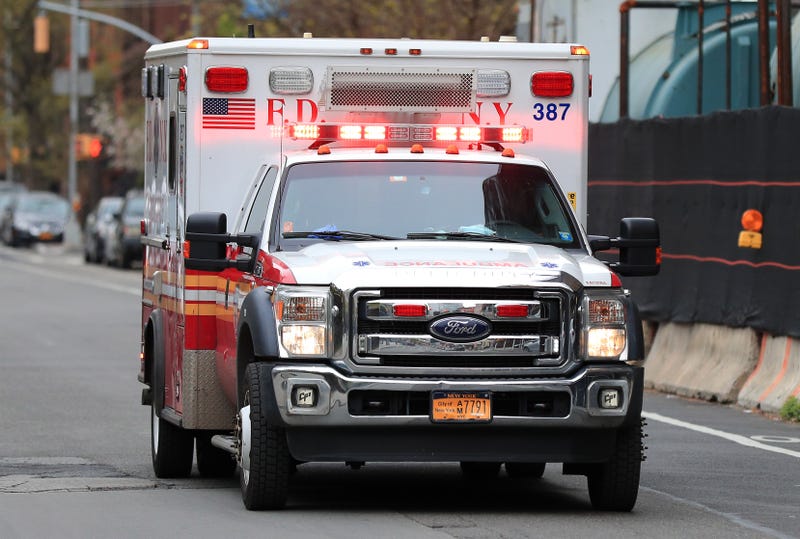 NEW YORK (1010 WINS) – An Audi driver struck and killed a man on a bicycle in Brooklyn on Monday evening, police said Tuesday.

The 55-year-old cyclist was riding south on Nostrand Avenue in Sheepshead Bay just before 6 p.m. when he was struck near the Shore Parkway by a green Audi SUV heading north on Nostrand, according to police.

The cyclist suffered severe body trauma and was rushed by EMS to Coney Island Hospital, where he was pronounced dead, police said.

The victim was identified as Fidel Trinidad of Brooklyn.

The Audi driver remained at the scene, police said.

The NYPD said an investigation into the crash is ongoing.