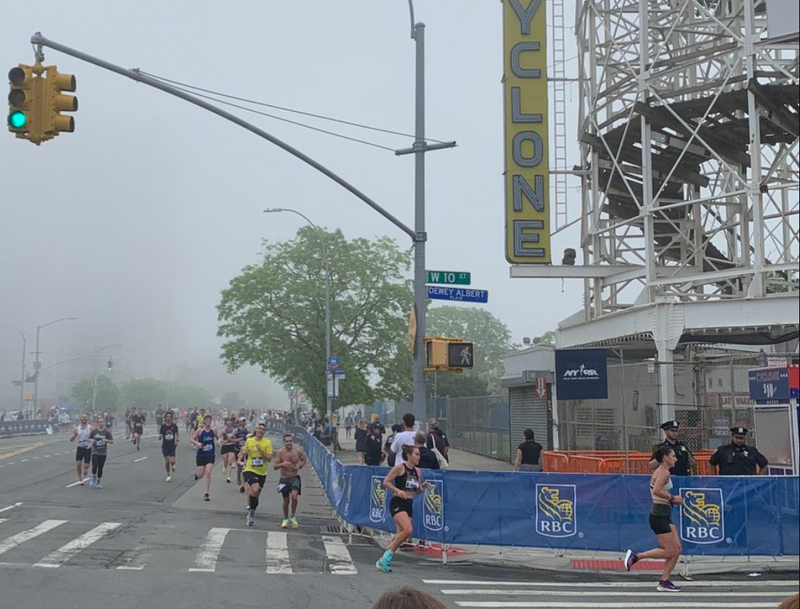 NEW YORK (1010 WINS) — A runner who participated in the RBC Brooklyn Half Marathon died after collapsing at the finish line, FDNY officials said.

The 30-year-old made it to the finish line at Coney Island before going into cardiac arrest around 8:45 a.m., authorities said.

Officials confirmed 16 other runners were taken to local hospitals. Four are in serious condition, eight with non-life-threatening injuries and the other four have minor injuries, according to the FDNY.

"We are deeply saddened by the passing of a participant following the 2022 RBC Brooklyn Half. Our thoughts and sympathies are with the runner’s family and those close to them," the New York Road Runners said in a statement. "The male runner, age 30, collapsed after finishing the race. He was immediately attended to by on-site medical staff and then transported to Coney Island Hospital. NYRR has medical staff placed from start to finish throughout the race course, who are ready to respond immediately to the medical needs of all runners, spectators, volunteers and staff. Runners who require further attention are transferred to appropriate medical facilities."

"The health and safety of our runners, volunteers, partners, and staff remain the top priority for NYRR," NYRR added. "In coordination and consultation with the city agency partners and weather experts, NYRR was closely monitoring weather conditions leading up to and during the race. Throughout the race, weather temperatures ranged from the low 60s to high 70s."

The RBC Brooklyn Half Marathon runs a 13.1 mile course around the borough which happened on an unseasonably hot day with temperatures set to reach over 90 degrees. Back at full capacity for the first time in two years, over 20,00 runners were expected to participate. 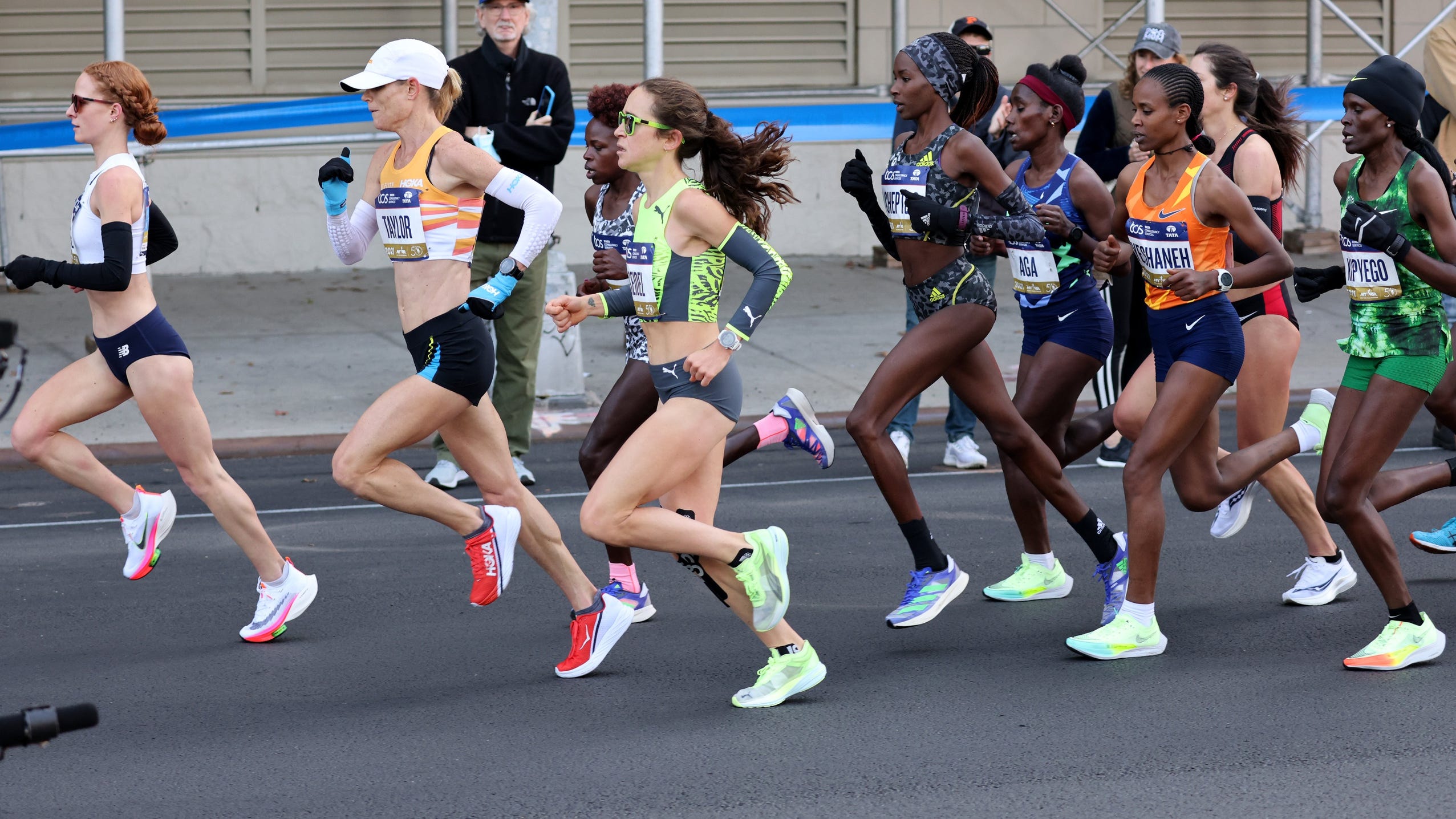 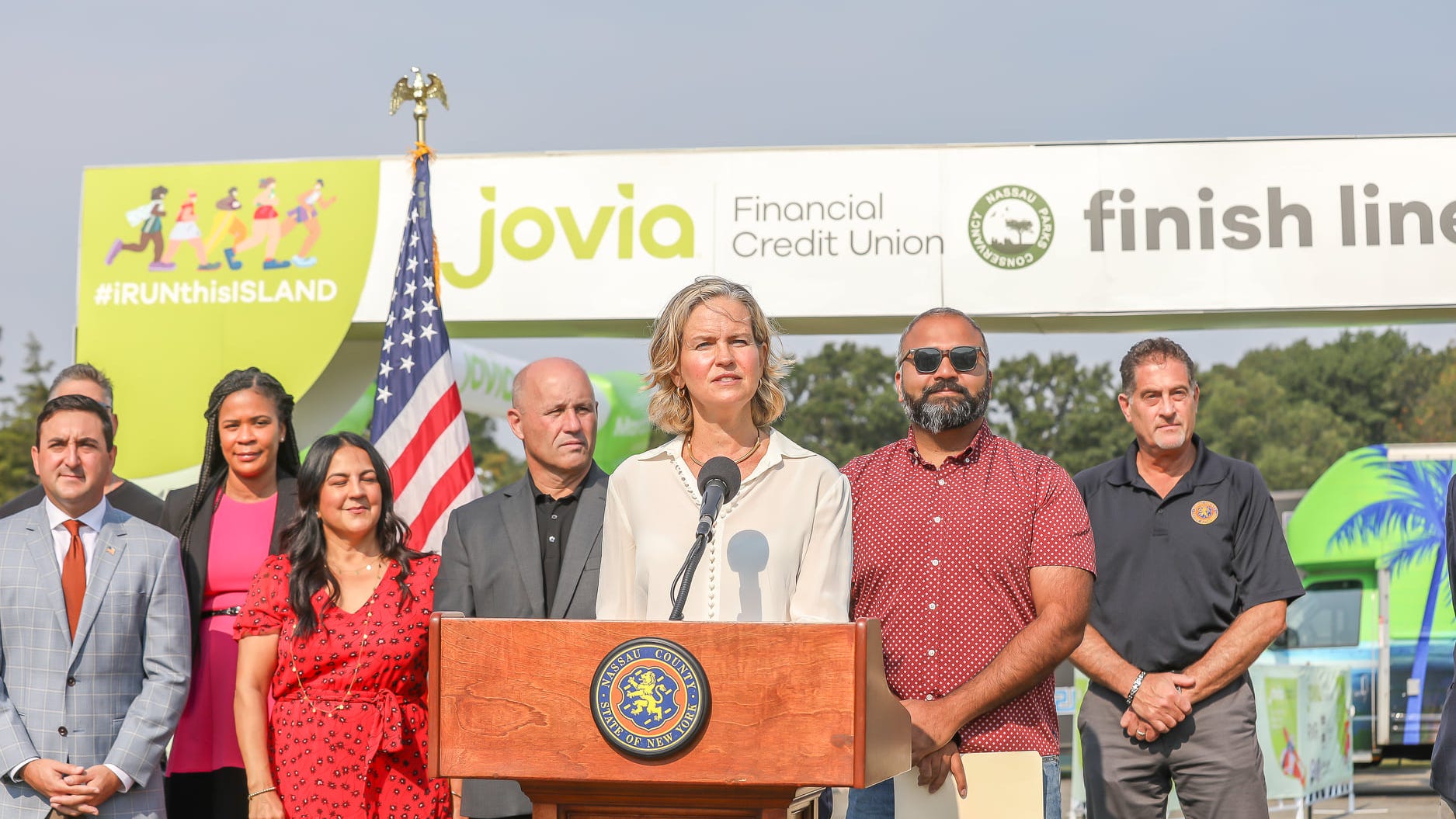