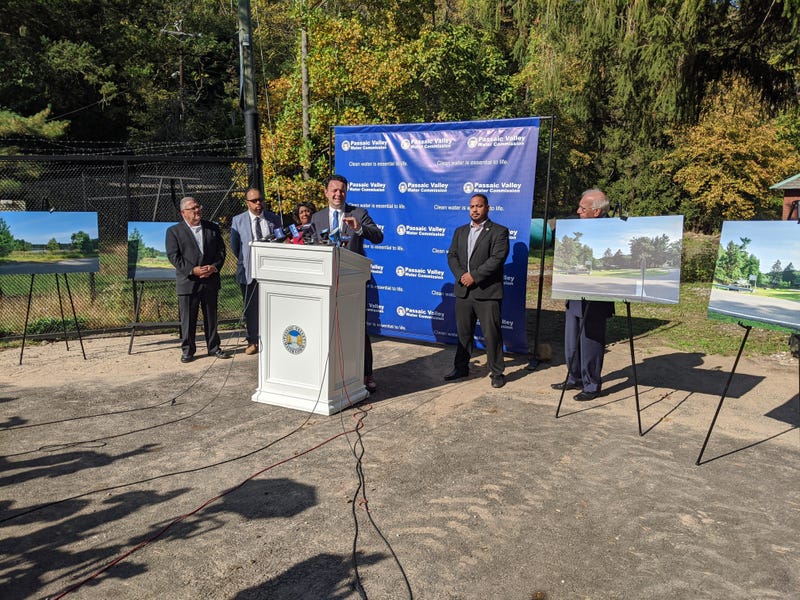 More than 250,000 residents in Passaic, Paterson and parts of Clifton and Woodland Park were told in September to boil water before cooking or consumption after massive runoff down Garrett Mountain tainted reservoirs.

Officials announced the lifting of the advisory Friday morning at the New Street Reservoir and some residents were on hand to celebrate the news.

"You don't realize how horrible it really is," said Clifton resident Susan Donner. "Not having water is becoming hazardous to my health. It's horrible, you can't brush your teeth, you can't wash the floors, I don't want to wash the floor with contaminated water." 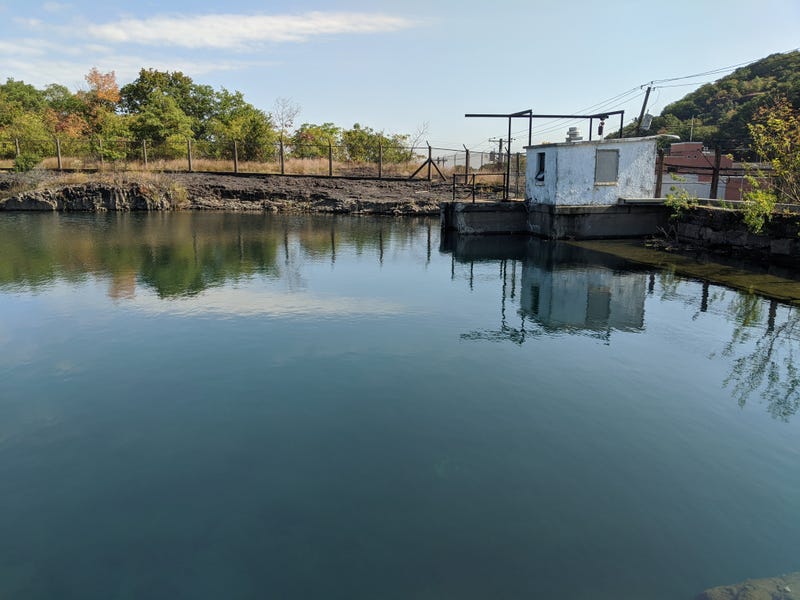 The plan now is to cap the reservoirs and have the water be kept in closed tanks to prevent contamination from wildlife and future storm runoff.

"We have to cap these reservoirs immediately for the protection of the people that we protect and serve," said Paterson Mayor Andre Sayegh.

It's a project in the permit phase now, but will hope to begin by spring.

"The one thing that we all learned is that communication failed in some places there was not enough ways to make the communication known that the water was contaminated so what I think the future needs to bring is a better communication system of letting people know not only in the water situation but in all emergency situations," said Clifton Mayor James Anzaldi.

Some oppose the plan because of the aesthetic of tanks instead of open water.

"There's real estate available all over Passaic County, I imagine that there are some engineering concerns with that, but putting tanks there is not necessary," said David Cubby, founder of the Paterson Historical Preservation Society.

Capping the reservoirs is estimated to take up to three years.