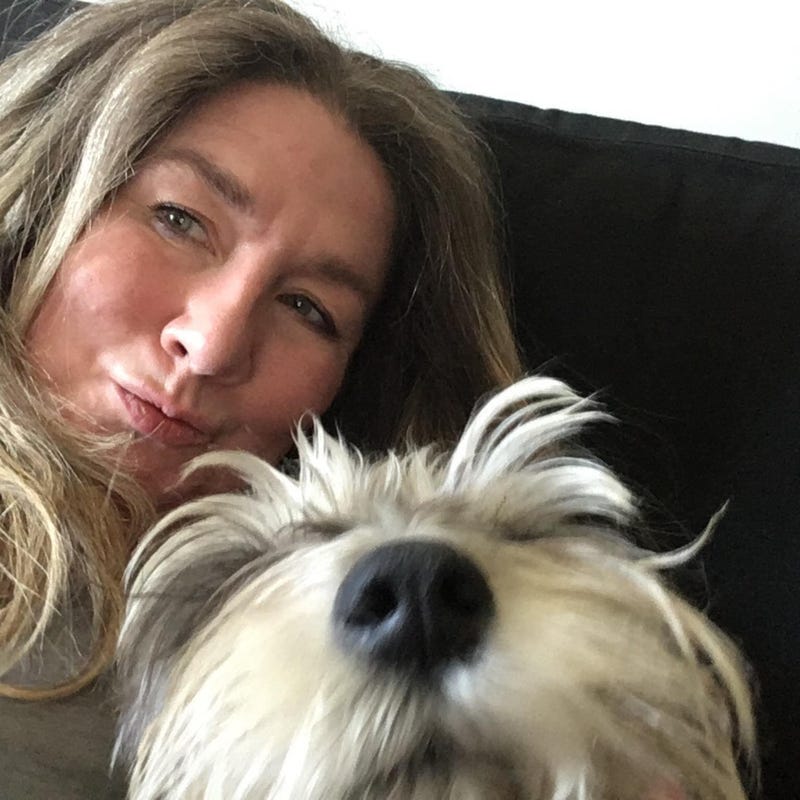 NEW YORK (WCBS 880) — An emotional support dog named Roscoe is the cause for a lawsuit brought on by a Bronx woman who claims her dog was wrongfully adopted out.

Denise McCurrie, 52, was hospitalized for an anxiety attack last year when her dog was sent to the Animal Care Centers to be looked after. Roscoe, a 7-year-old miniature schnauzer, was given away only three days later, McCurrie alleges.

“I had Roscoe for seven years. He was my buddy, he was my reason for living, my reason for getting up in the morning,” McCurrie said. “He was irreplaceable. He’s not like a pair of shoes or something.”

McCurrie, a former Wall Street underwriter, has struggled with her mental health for years. Last April, she thought she was experiencing heart trouble so she called 911. McCurrie told the New York Post that she asked the responding emergency workers and NYPD officers to make sure Roscoe would be taken care of.

Roscoe was later taken to the ACC and McCurrie said she called them multiple times over the course of her two-week stay at the hospital to identify herself as the dog’s owner and check in on him. McCurrie alleges that the ACC gave her the run around about Roscoe, finally letting her know that Roscoe had been adopted to a rescue group under a new name.

New York State law requires animal shelters to hold unidentified dogs for up to five days but Roscoe was allegedly given away after only three. ACC claimed Roscoe had no identification or microchip when they received him but in her Manhattan Supreme Court lawsuit, McCurrie said she had proof of ownership of the dog.

According to documents obtained by the Post in a Freedom of Information Law request, shelter notes state Roscoe was in “remarkably appalling” shape when he was received by the rescue group.

“This dog was covered in his own feces, constantly leaking copious amounts of pus from his mouth … clearly in tremendous pain, and smelled worse than almost any animal we’ve taken in,” the notes read.

McCurrie is now suing to get her dog back and said before she was hospitalized, she did everything she could for Roscoe. McCurrie is also raising money to support her legal battle for Roscoe. 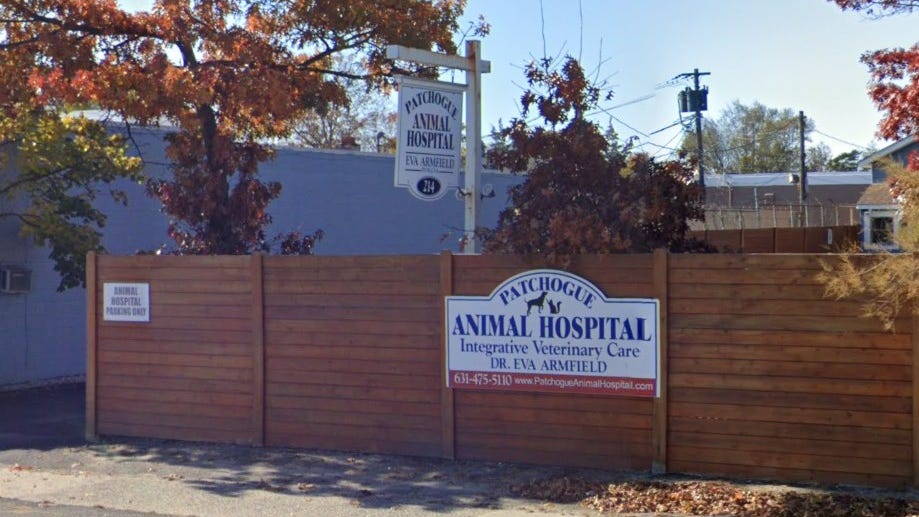 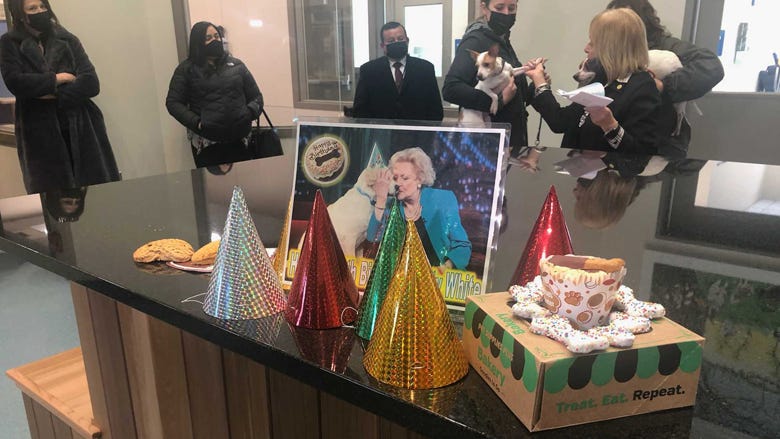