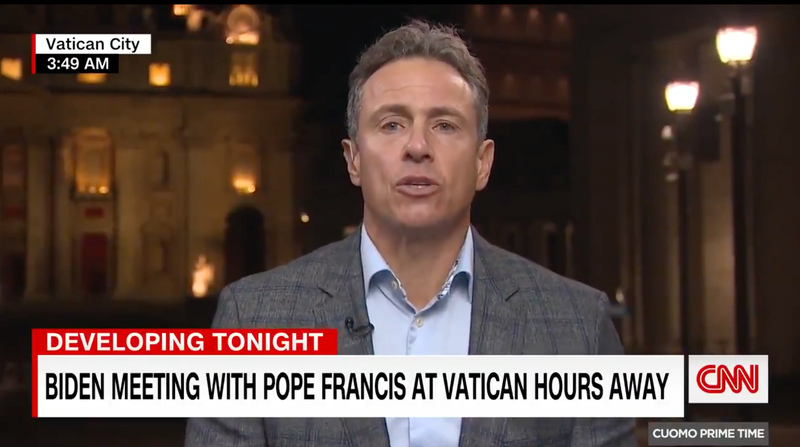 Cuomo reported from Vatican City Thursday night, ahead of President Joe Biden's meeting with Pope Francis, with no mention of his brother or the criminal complaint filed against him during his show.

Rather "The Cuomo Prime Time" host covered the accidental shooting on the set of "Rust" and more topics.

What will President Biden and the Pope discuss when they meet tomorrow?

“Issues of commonality where they can work together for change” and topics such as vaccination hoarding, the climate and immigration says @FrEdwardBeck. pic.twitter.com/hDwI7vmeX6

Andrew Cuomo was charged with groping a former aide on the second floor of the Executive Mansion in December 2020 — which if convicted, could punish him to up to a year in prison.

"In August Craig Apple publicly credited Tish James' report as evidence to pronounce the Governor guilty of an allegation he had not yet investigated," he said. "Now, as she prepares to announce her Gubernatorial run, Tish James returned the favor, using Sheriff Apple's conveniently timed move to validate her sham report -- here politics is validating politics, what's missing is facts and the law."

#BREAKING: New statement from Cuomo's spokesman: "This isn't the wild west: the abuse of power and misconduct demonstrated by this Cowboy Sheriff and AG James is transparent and it has to stop." pic.twitter.com/dFE6vebxyT

Chris Cuomo had continued to interview his brother at the height of the COVID-19 pandemic in New York.

“I can be objective about just about any topic, but not about my family … I am fiercely loyal to them. I’m family first, job second,” Chris Cuomo said on his show in May. “When my brother’s situation became turbulent, being looped into calls with other friends of his, and advisers that did include some of his staff, I understand why that was a problem for CNN. It will not happen again.”

James' Aug. 3 report, which concluded that Cuomo had sexually harassed 11 women, found Chris Cuomo had advised his brother during the scandal.

Once Cuomo resigned in late August, Cuomo broke his silence said the network's rules prevented him from covering his brother.

“I never covered my brother’s troubles because I obviously have conflict, and there are rules at CNN about that.”

Ahead of Cuomo's misdemeanor charge, veteran journalist and news anchor Katie Couric criticized CNN for allowing Chris Cuomo to joke around with his brother while interviewing him about COVID-19.

"CNN should be able to say ‘we shouldn’t allow Chris Cuomo to yuk it up with his brother, the governor of New York, with a giant Q-tip in the middle of the pandemic because it’s good TV,'" Couric said Tuesday while promoting her new book on "The Late Show With Steven Colbert."

Andrew Cuomo has continued to deny any wrongdoing. 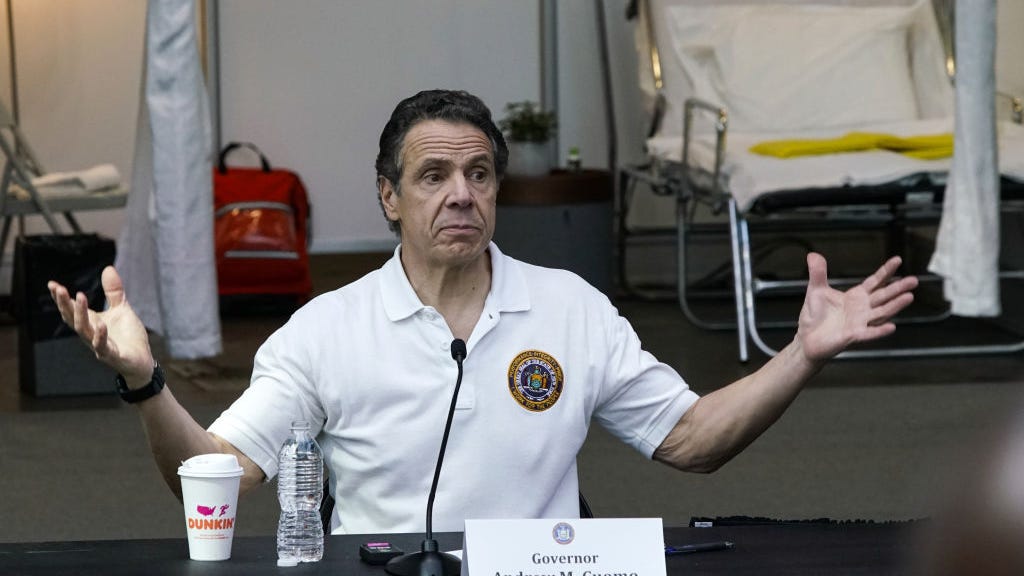 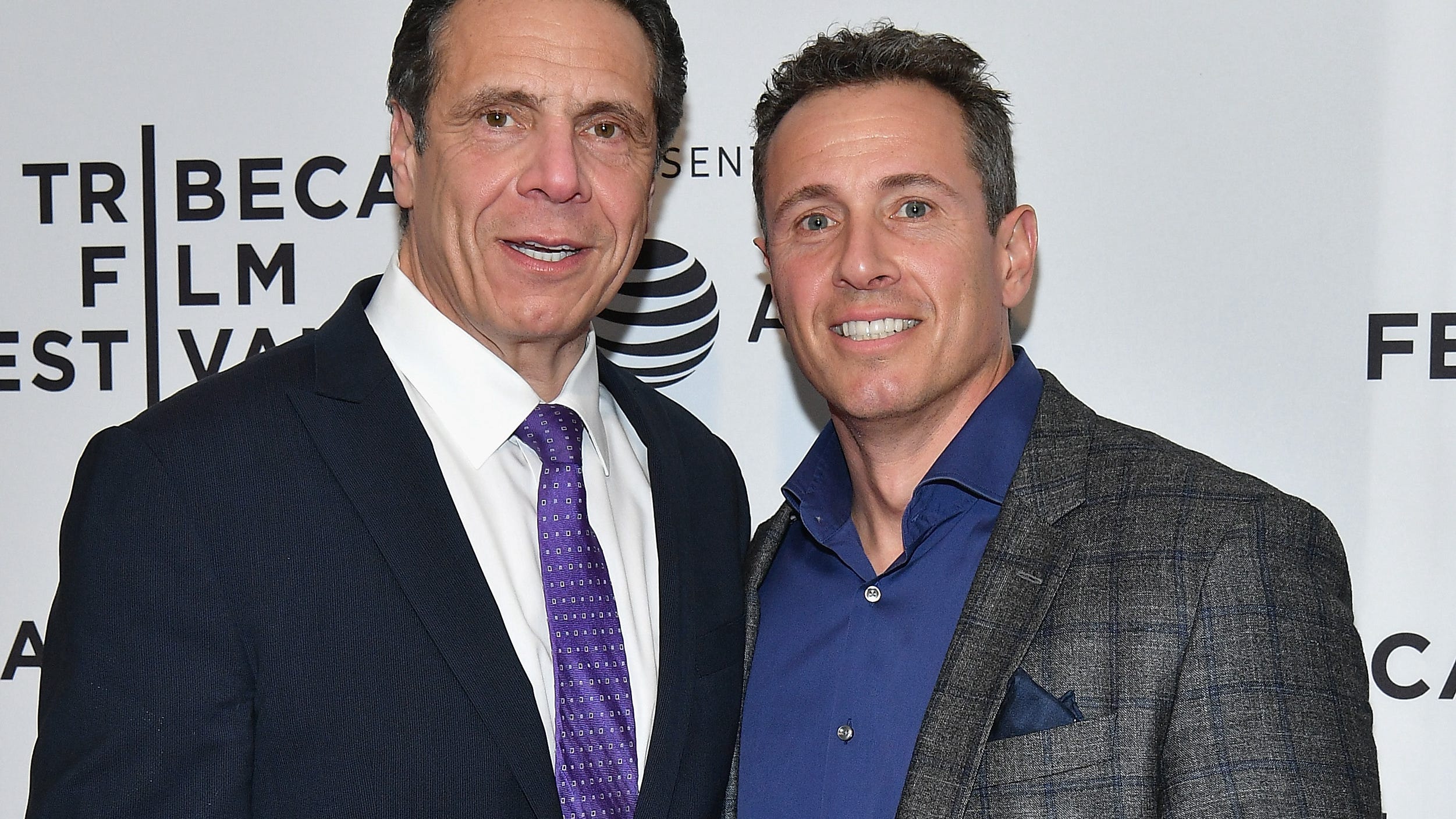