Click here to listen to the 880 News Stream while the Mets are on.
By Sean Adams

HARTFORD (WCBS 880) -- Coronavirus infections keep inching up in Connecticut, where the positivity rate hit 4.1% on Tuesday, the highest since June.

There were nearly 300 patients hospitalized for the virus in the state and 87 people have died in October after a steady increase since the summer.

“Our infection rate scooted up to 4.1%. Another, I think, it’s 22 hospitalizations. That’s not unexcepted, but it still wakes you up like a cold shower. It’s the highest numbers we’ve had since very early June,” Gov. Ned Lamont said Tuesday.

The governor said the state is watching the increase “very, very, very closely.” 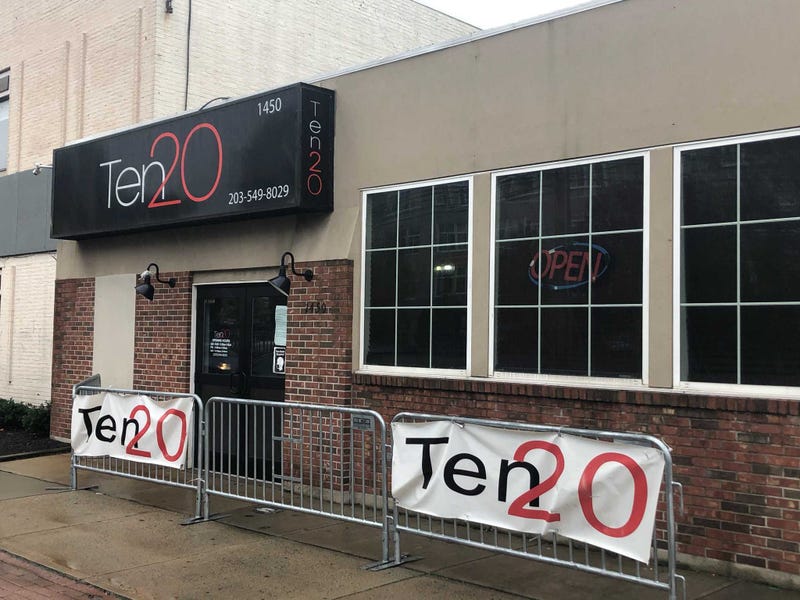 Tracing the trail of infections is leading back mostly to small, informal gatherings, but large events are happening too.

A video surfaced over the weekend of the restaurant Ten20 in Bridgeport packed shoulder to shoulder with few wearing face coverings. Officials shut it down for the third time.

This is what we’re talking about when we mention establishments not obeying the rules. This was in Bridgeport over the weekend. The less of this we see, the stronger our response will be. This isn’t fair to all of the restaurants across CT looking out for their customers. pic.twitter.com/lEGKqq8IWy

The governor has warned municipalities they have to enforce COVID restrictions or else the state will with closures and fines.

Connecticut has extended outdoor dining until Nov. 12 to help restaurants.