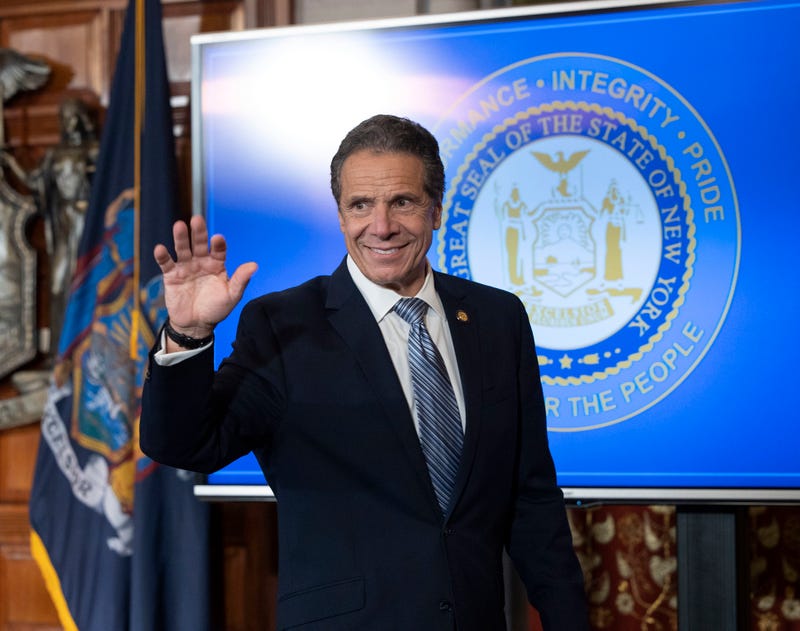 Axios on Sunday reported Cuomo is being looked at for attorney general if Democratic presidential nominee Joe Biden is elected.

Cuomo shot down the rumors when asked about the report on NBC's "Today" Monday morning while promoting his new memoir, which recounts his handling of the pandemic.

“I have no interest in going to Washington,” says @NYGovCuomo when asked if he would serve as Joe Biden's attorney general. pic.twitter.com/PNVNTbgLOt

When asked what he would say to Biden if he were to offer him the job, Cuomo replied, "I would say, 'You are an old friend, you are a good friend, you're going to win this election, you're going to be the president, I'll help you any way I can.' I'm a New Yorker, I said I would serve as governor, and those rumors, those are only from people who want to get me out of New York. I don't know why, but that's where that's coming from."

Cuomo has been governor since 2011 and previously served as state attorney general.

"He's already been in Washington, been there, done it. He would be after a big cabinet position," Baruch College political scientist Doug Muzzio said of Cuomo, who was the secretary of the Department of Housing and Urban Development under President Bill Clinton.

"If he's going to leave New York it's gotta be a high profile Washington position," Muzzio tells WCBS 880's Steve Burns. "He looks like he's itching to get back in a national spotlight and certainly that AG position would put him there."

Muzzio said Cuomo may have his eye on history as he thinks over his options.

"Third terms are rough on politicians, and seeking a fourth term, as Andrew learned from his father, can be a real long haul," Muzzio said.