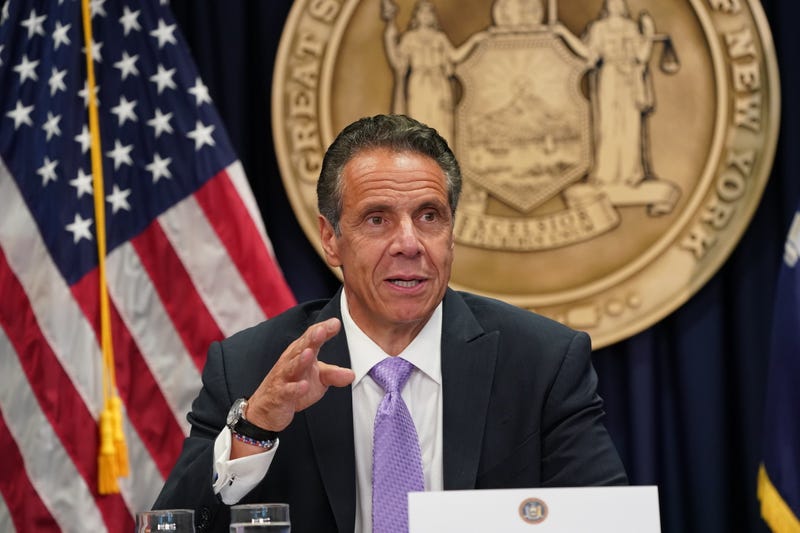 NEW YORK (WCBS 880) — Gov. Andrew Cuomo’s office is willing to make some compromises to divide up the top role at the MTA after lawmakers squashed the original plan on Wednesday.

On Tuesday, the governor proposed splitting MTA Chairman and CEO Pat Foye’s role into two separate positions when he leaves the agency.

Cuomo nominated Sarah Feinberg, the current interim president for New York City Transit, to become the chair of the MTA Board, and Janno Lieber, the MTA’s Chief Development Officer, to become the CEO.

Under the governor’s proposal, however, only the MTA Chair would need the be confirmed by the state Senate. The CEO would just be appointed by the governor.

“To ask for more power, to restructure the MTA – once again –a with people who don't necessarily have a great deal of support among, not just legislators, but the workers at the MTA, it just raises a lot of questions,” he said.

“The rush factor here, it gives the appearance that something is lurking in the shadows that we don't see,” he said.

Samuelsen is also on the MTA board, and says the agency is facing a difficult time as it is, and does not need a shakeup as it tries to recover from the pandemic.

“At this moment in time, there's no operational need to do it, the MTA is emerging from this crisis,” he said. “There's no need to throw anything new into the mix that could potentially disrupt the success of the return of the MTA.”

Samuelson thinks it's critical for the state Senate to confirm any MTA leaders.

The governor’s office will continue to push to have two difference people as chair person and CEO, but will agree to a Senate confirmation for both roles.