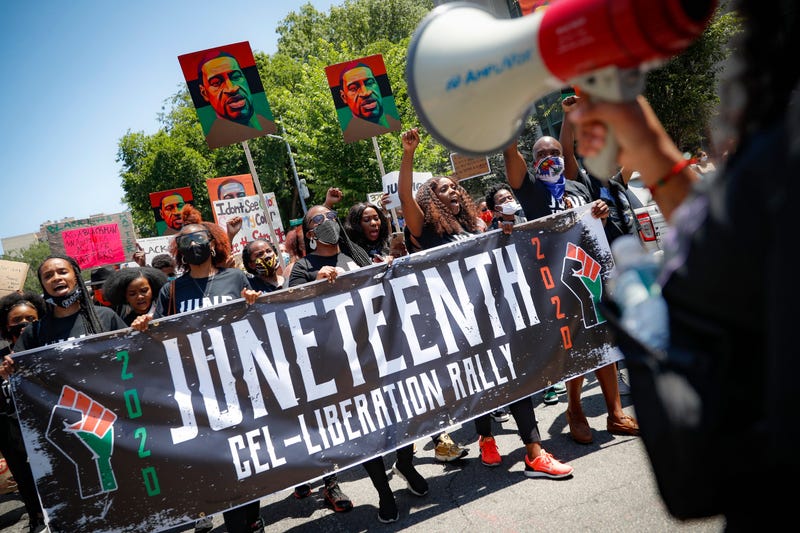 NEW YORK (AP) — New York City municipal workers are not getting a paid Juneteenth holiday this year, despite a pledge last year from Mayor Bill de Blasio to make it one and as it becomes one for federal workers.

Juneteenth, on June 19th, marks the day in 1865, two months after the end of the Civil War and more than two years after the Emancipation Proclamation, that enslaved Black people in Texas were told by Union soldiers that they had been freed.

Its profile has risen in the wake of national conversations on racism and inequality, and last year, de Blasio said it would be “an official city holiday” starting this year.

But to make it one, the city would need to have labor negotiations with the unions representing city workers. As of Thursday, there have been discussions but no negotiations, according to the city.

"I think he may have been speaking in terms of political expediency last year because there's all these protests that were shutting down New York City and cities around the country," said Kevin Powell, a historian and civil rights activist who will mark the day with a poetry reading set to music at the Brooklyn Children's Museum. "It's just that we're trying to understand what America really is, not to dis our country but to say hey we should be more inclusive in our country and Juneteenth is a way of doing it."

The New York Times first reported that city workers would not be getting a paid Juneteenth holiday.

In October, it became a holiday for state workers, after Gov. Andrew Cuomo signed legislation. 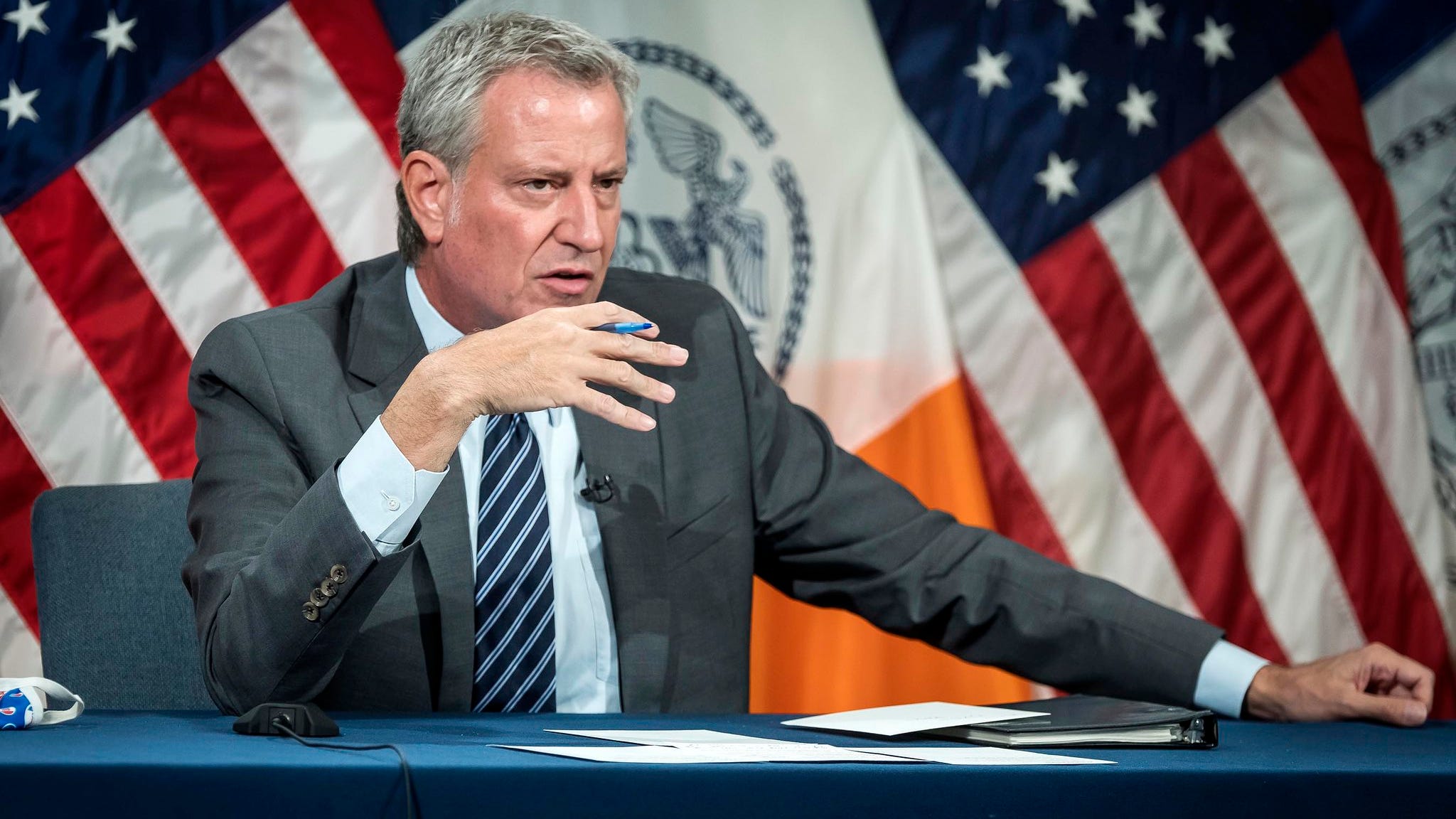 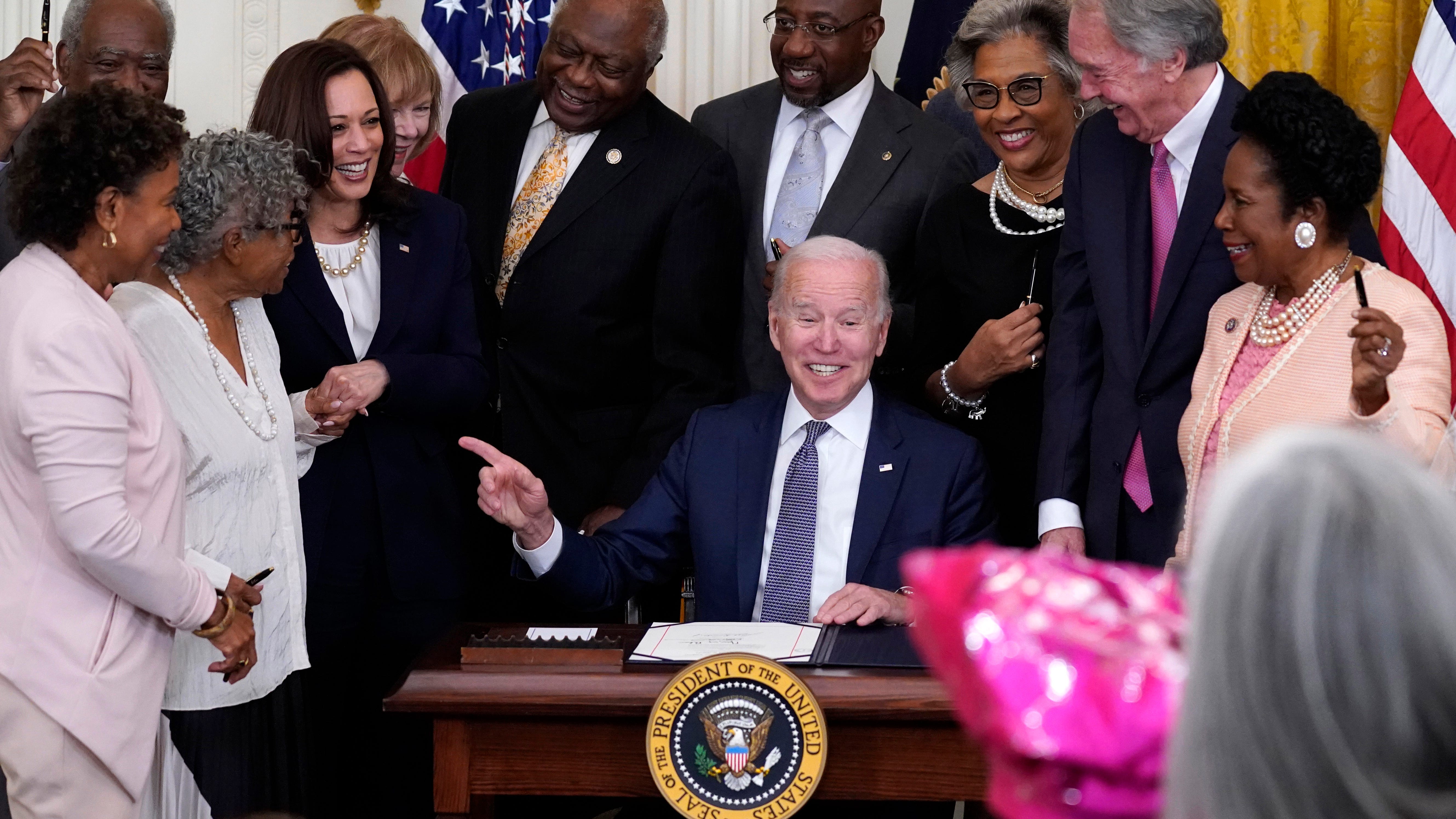