Click here to listen to the 880 News Stream while the Mets are on.
By WCBS 880 Newsroom

NEW YORK (WCBS 880) -- Police said they’re searching for a pair of arsonists who have been setting school buses on fire in Brooklyn this month.

The duo, believed to be a man and woman in their late teens or early 20s, have torched five empty school buses across East Flatbush in a nighttime arson spree, police said. 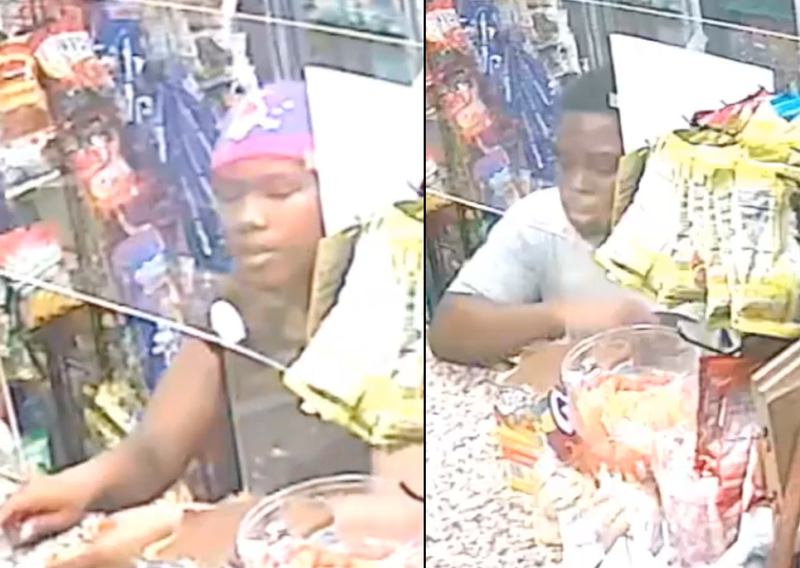 Two school buses were set on fire on Nov. 1—one at Albany Avenue and Farragut Road around 8:20 p.m. and another on Avenue D around 11 p.m., according to police.

The most recent bus was targeted on Avenue D around 10:30 p.m. Thursday, police said.

No injuries were reported in any of the arsons.

The NYPD released surveillance video of the two suspects on Saturday.