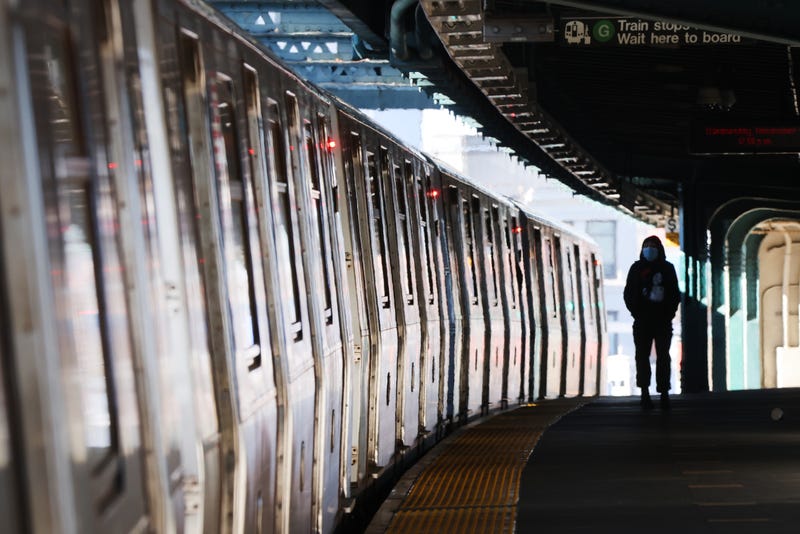 NEW YORK (WCBS 880) -- Even with devastating service cuts and layoffs on the table, the MTA says it has no choice but to also raise fares and tolls next year.

MTA Chairman Pat Foye said he understands the optics, but the MTA has a schedule and is sticking to it, increasing fares and tolls every two years.

“In a pandemic and in the economic situation, we don't want to increase tolls and fares on anybody,” Foye said.

But he said, “We have hundreds of millions of dollars of revenue from the proposed toll and fare increases that are baked into our financial plan.”

Instead of an across-the-board increase, the board might look at more targeted options. They’re mulling over options like keeping base fares the same but increasing fees for new MetroCard or eliminating unlimited 7-day and 30-day passes.

On the LIRR and Metro-North, monthly and weekly passes could stay flat, while single-ride and 10-trip tickets could go up. Fare zones could also be consolidated.

Some MTA board members, like Kevin Law, aren’t convinced increases are the right thing to do right now.

“We need to lure riders back,” Law said.

Rachael Fauss, of the government watchdog group Reinvent Albany, said the MTA also needs to follow through on other revenue sources like congestion pricing.

“Any fare changes need to consider the effect on ridership,” she said.

AAA told Newsday that congestion pricing in Manhattan should be re-evaluated in light of the pandemic, though it could still be a while before the toll on drivers would start.

Congestion pricing was held up by the Trump administration, but the MTA is hoping the Biden administration gives it a green light in time to get up and running in 2022.

The MTA is also exploring other toll changes at bridges and tunnels, including variable pricing—changing toll amounts based on the time of day.