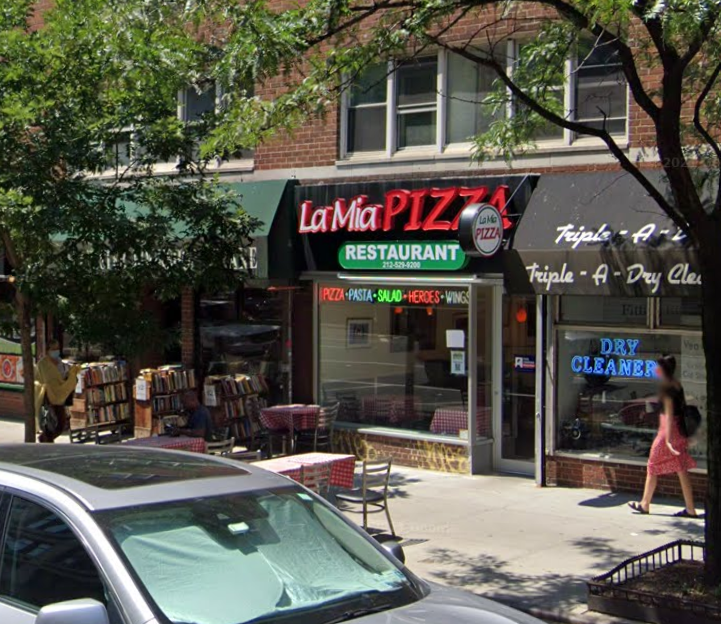 NEW YORK (1010 WINS) -- A small explosion ignited in a Manhattan pizzeria on Sunday while firefighters and Con Edison workers combed the building for the source of a gas leak, according to the FDNY.

Authorities were alerted to the smell of gas around 3 p.m., and firefighters rushed to a 20-story mixed use building on 4th Avenue by East 12th Street near Union Square to investigate.

The building houses restaurants and businesses on the first floor and apartments above.

Firefighters detected gas in the building and called for Con Edison workers.

As firefighters and gas technicians searched for the source, a small explosion occurred in La Mia Pizza Restaurant on the first floor when someone opened the pizza oven.

A worker at La Mia told 1010 WINS the explosion wasn’t serious, describing it as “just a little bit of fire.”

A ConEd employee suffered minor injuries from the explosion, but refused transportation to a hospital.

The FDNY dispatched 20 units with 78 firefighters to get the gas leak under control.

The cause of the leak is currently under investigation.