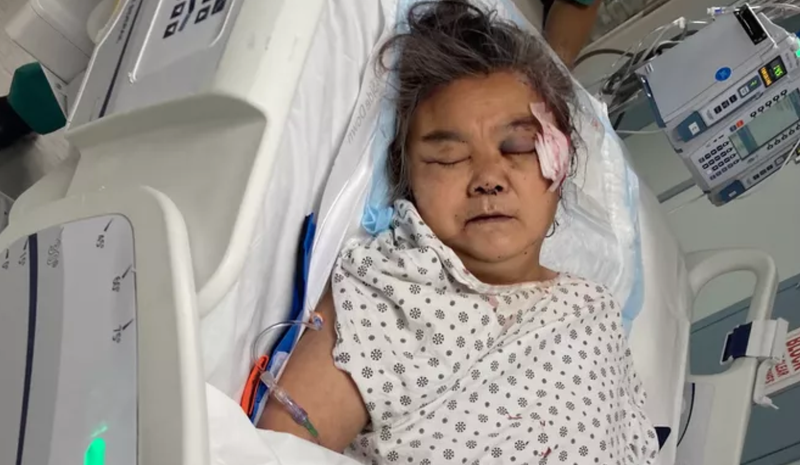 NEW YORK (WCBS 880) — A GoFundMe fundraiser campaign created after a 61-year-old Asian woman was critically injured after a man allegedly struck her with a rock in Queens Friday has raised over $40,000.

Police said 33-year-old Elisaul Perez approached GuiYing Ma at around 8 a.m. on 89th Street in Jackson Heights and attacked her in the head with a large rock.

EMS responded and transported the victim, who suffered critical injuries to her face and head, to NYC Health & Hospitals/Elmhurst.

Perez was taken into custody and charged with assault and harassment.

The NYPD Hate Crime Task Force is investigating the incident. 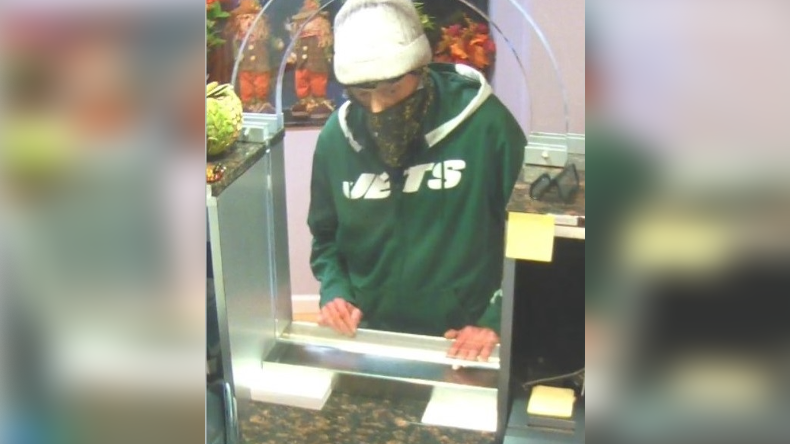