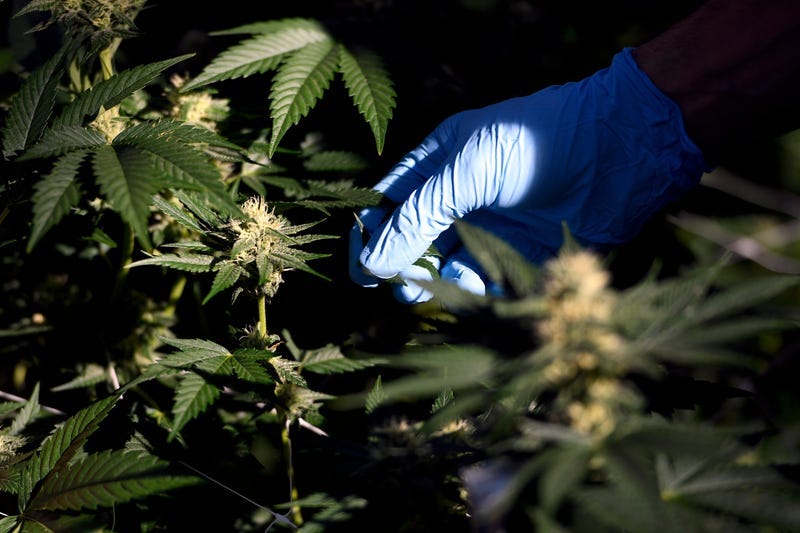 NEW YORK (WCBS 880) – This coming week is a big one in the effort to legalize marijuana in New Jersey. After weeks of delays, advocates say the pieces might finally be coming together.

The deadline is Thursday for Gov. Phil Murphy to either sign or veto a bill to legalize marijuana. He has been holding out so far, hoping for another bill to come through that clarifies penalties for underage possession.

“We want to see fewer penalties for children, we want to make sure that kids aren’t unnecessarily intertwined with the criminal legal system,” said Amol Sinha, the executive director of the ACLU of New Jersey.

The ballot measure to legalize marijuana passed overwhelmingly in November, but the devil was in the details, and those details had to be ironed out by lawmakers. Sinha said it looks like those disagreements are now being worked out.

Lawmakers are holding a hearing on the cleanup bill on Monday. The bill establishes a series of escalating warnings for minors caught with marijuana.

“It doesn’t make sense to allow for adults to not have any punitive measure but then children to be interacting with the criminal justice system,” Sinha said.

At the same time, Sinha called it a “gross injustice” that there are still dozens of possession arrests every day in New Jersey. There were almost 2,400 in January alone, though the attorney general has halted most prosecutions.

“Every single police interaction has the potential to escalate and lead to tragic outcomes, especially against Black and brown communities,” Sinha said.