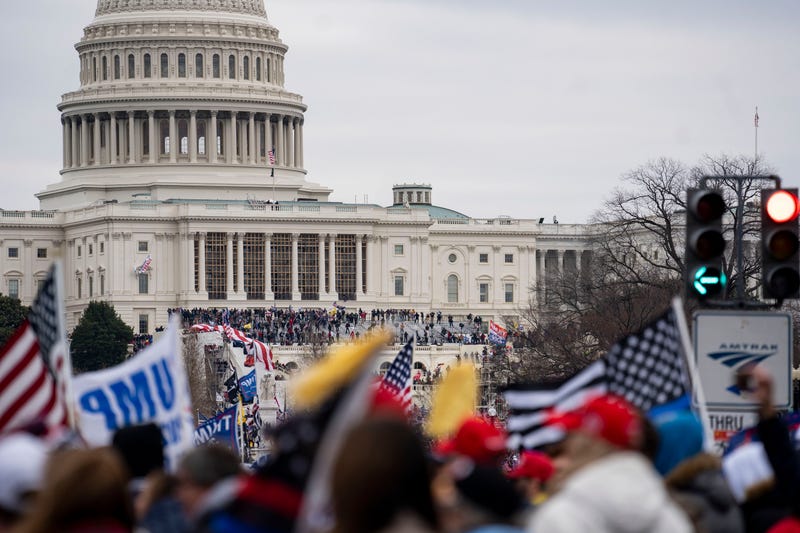 NEW YORK (WCBS 880) – Those who follow extremist groups are on high alert for potential violence between now and the presidential inauguration next Wednesday.

Scott Richman, regional director of the Anti-Defamation League, said extremist groups seem to have found their moment and that social media posts suggest a potential for more violence after last week’s Capitol siege.

“We are seeing greatly increased chatter about armed protests between Jan. 16 and Jan. 20,” Richman said. “We are certainly monitoring that chatter and are very, very concerned.”

Extremist groups thrive on division, he said. “It’s become easier for extremists to take advantage of that polarization.”

Extremists find strength in numbers in their anonymity online, but the ADL counters that by “exposing it to the light of day,” Richman said.

That’s why it’s clear it was not members of Antifa who stormed the Capitol, as some of President Trump’s backers have claimed, he said.