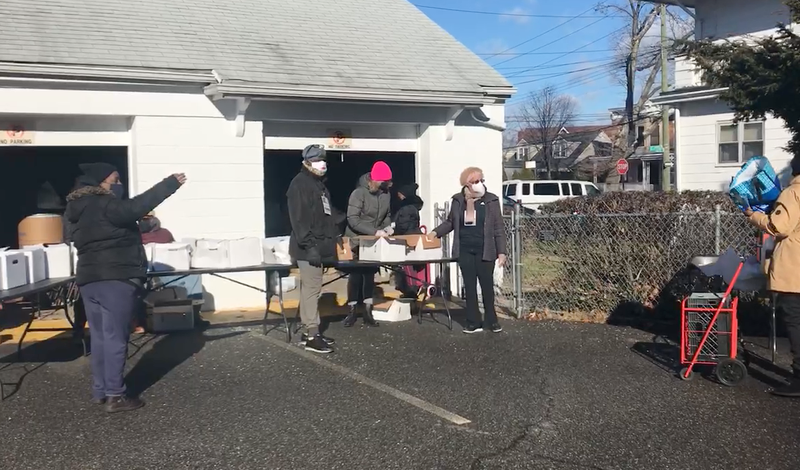 NEW YORK (WCBS 880) – GrowNYC's Fresh Food Box program donated its 1 millionth meal to a family on Saturday, less than a year after the program began.

The milestone was reached at Flatlands Reformed Church in Brooklyn.

“It's a lifeline for many people who are out of work to get these families food. And food that came directly from farmers just a few days before is really exciting, and we're happy to play this part,” said Marcel Van Ooyen, president and CEO of GrowNYC.

The organization has been around for 50 years, but its Fresh Food Box program started last April with the expectation that it would last a few months.

“We certainly never expected to be going this long with the program. We’re thankful we’ve been able to with the support of the city. When we originally started out, we thought it might last a few months but certainly the economic impacts of COVID are long lasting, as well as the health effects,” Van Ooyen said.

The program is slated to continue for families through at least June.

“The most amazing thing about this is the ability to give them fresh produce, and often rice and beans and milk and some shelf-stable stuff, but not processed food,” Van Ooyen said. “They can cook with their families and feed them a really nutritious meal.”