NEW YORK (1010 WINS) -- Police released surveillance footage late Thursday of a shooting outside of the NYU campus in Brooklyn that left a 19-year-old student injured earlier this week, officials said.

The footage shows the suspect as he discharged a handgun multiple times, striking the teen in his upper left arm, authorities said.

The incident occurred at around 3 p.m. on Tuesday, September 21, in the rear of NYU's Tandon campus located at 6 Metrotech Center in Downtown Brooklyn, according to the NYPD.

The gunman fled on foot in an unknown direction. 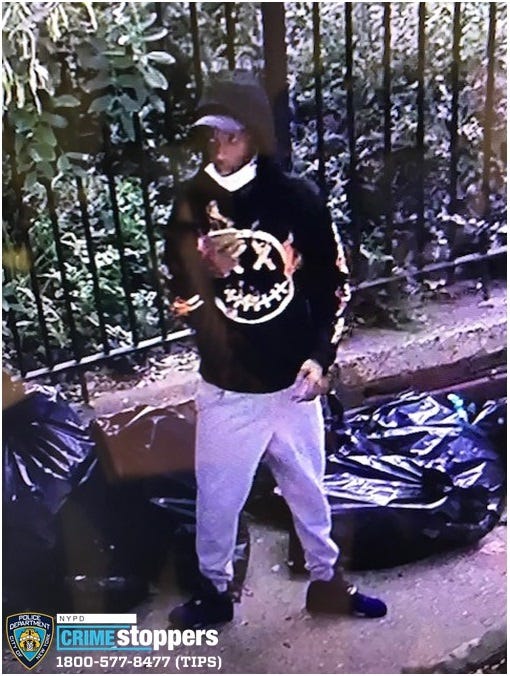 EMS transported the victim to Methodist Hospital in stable condition.