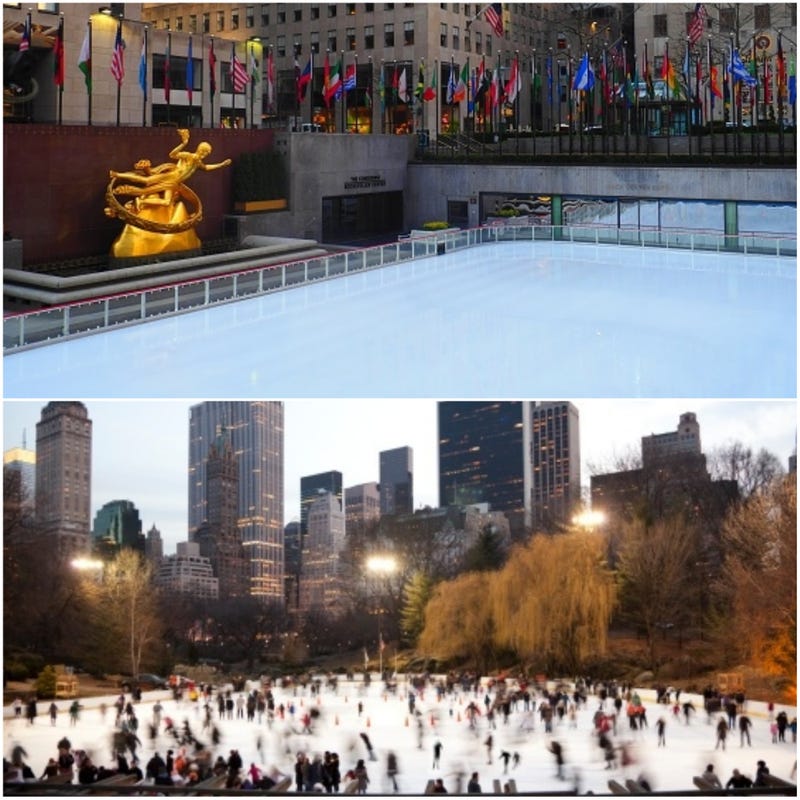 NEW YORK (1010 WINS) -- New York City will start looking like a bit of a winter wonderland in just a matter of weeks.

The Rink at Rockefeller Center and Wollman Rink in Central Park have set their opening days, with some ticket opportunities set to open up this week.

At The Rock, the rink opens Saturday, Nov. 6 with advance tickets set to go on sale Thursday, according to NBC New York. Tickets prices will vary from $20-$54, with an option for skate rental at $10.

The Rink will be open from 9 a.m. to midnight daily, and will not require proof of vaccination, as it is an outdoor venue.

It also will offer private lessons and an option for an unlimited membership for the season.

Meanwhile, Wollman Rink in Central Park is scheduled to open up Nov. 14, with a new look and under new management.

The group said it is committed to “transforming” the rink, including a redevelopment of the rink and its clubhouse. That includes a focus on concessions, like the inclusion of Harlem restaurant Melba’s, according to NY1.

Officials also announced any net proceeds from the rink will be reinvested in the facility and through community partners. They’re also interested in using the space to introduce skating to a “more diverse audience.”

The Department of Parks & Recreation issued a request for proposals for a new rink manager early this year following the city’s decision to terminate its contracts with the Trump Organization. Mayor Bill de Blasio announced the decision to sever ties with the organization in mid-January, in light of the siege at the Capitol on Jan. 6. 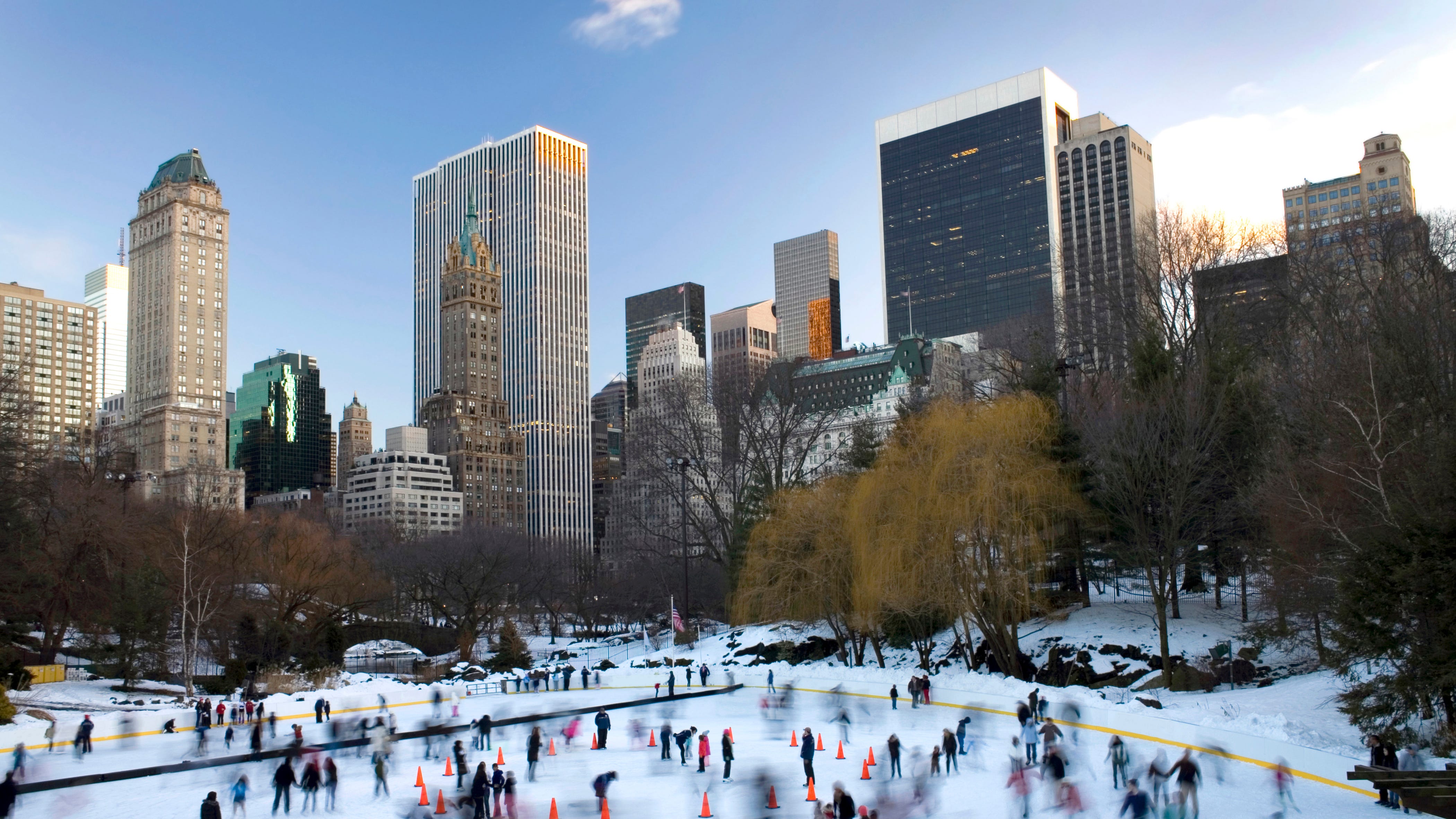