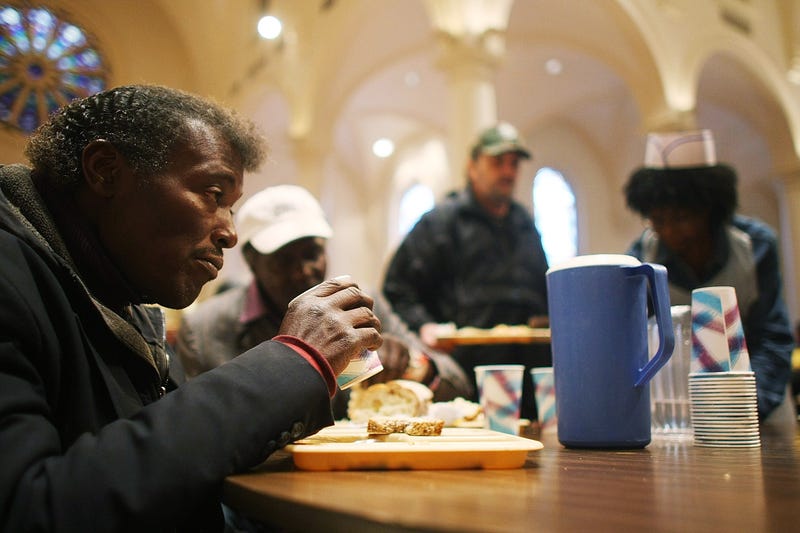 NEW YORK (WCBS 880) -- To most Americans, the Thanksgiving holiday is one spent eating food among family and friends. However, it’s also a time to reflect on those who don’t have any of those things, especially food.

On this week’s episode of WCBS 880 In Depth, the topic is hunger: in America and in our own community.

To better understand how bad the issue is, host Tim Scheld sits down with the Executive Director of the nonprofit WhyHunger, Noreen Springstead. Founded in 1975 by artist and activist Harry Chapin and radio disc jockey Bill Ayres, the organization aims to get to the root of the world’s hunger problem.

While it happily helps feed those in need, it does not rest in its effort to understand and satisfy the social issue hunger has become.

Springstead discusses the organization’s annual Hungerthon. For those unfamiliar with the event, it’s become a yearly movement to raise awareness about hunger on the air. “This idea about getting to the airwaves and talking about hunger at Thanksgiving,” Springstead says, “That’s when people really connect the dots and say, ‘Wait, there’s hunger in America [but] I’m about to go home to my family with abundant food?’”

She adds that the event is about “using this time as a moment of resonance to raise the consciousness of the country.”

In addition to raising awareness, Hungerthon also raises money for charities who help feed those in need. This year’s Hungerthon raised a record-breaking $412,359. 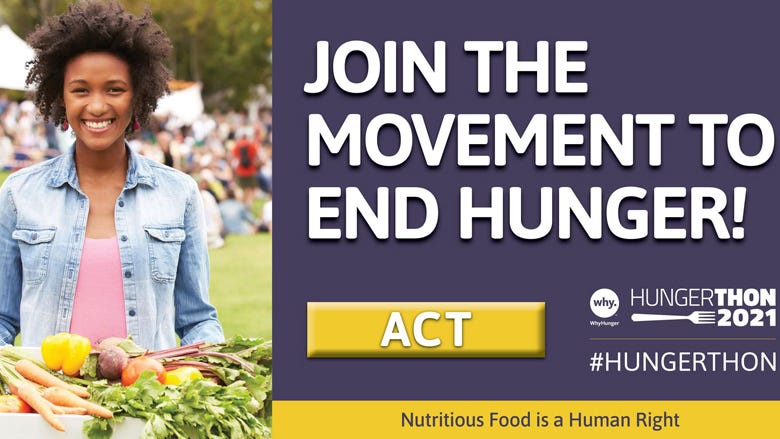