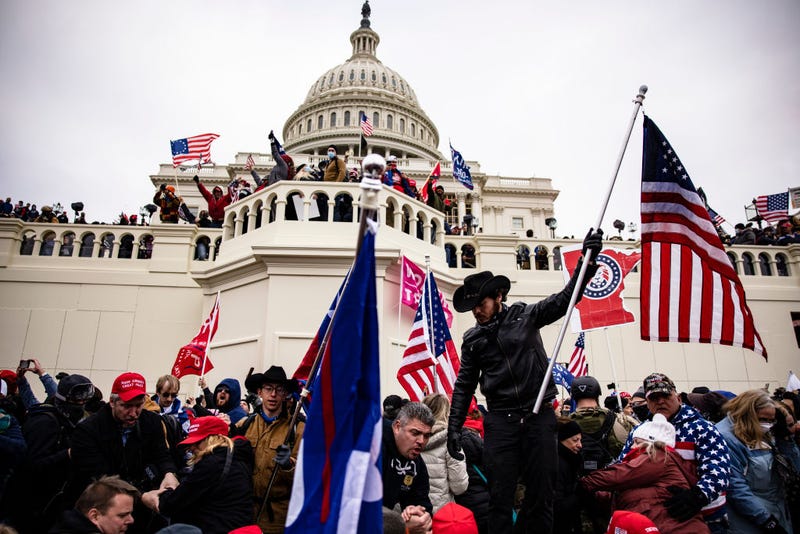 NEW YORK (WCBS 880) — Six weeks away from the all-important 2022 midterm elections in the U.S., there's one thing many Americans may agree on: Our political system is in crisis.

This week on "880 In Depth," how did politics get so broken? Is winning more important than anything else and can it be fixed?

"The Big Truth: Upholding Democracy in the Age of 'The Big Lie,'" co-authored by David Becker, one of the country's greatest authorities on election integrity, and Garrett, said that the 2020 election will be the most secure, verifiable, and transparent in American history.

So then why are some people not convinced?

"The stakes are so high, denialism becomes an acceptable part of political discourse," Garrett said. "Even if there's no factual basis at all, because it's not about underlining facts, it's about a deeper psychological sense of self and the American story."

Both men visited WCBS 880 News studios in New York City this past week to talk about the upcoming election and their work on their new book with WCBS 880 anchor Wayne Cabot.

Listen to their full conversation on this week's 880 in Depth." 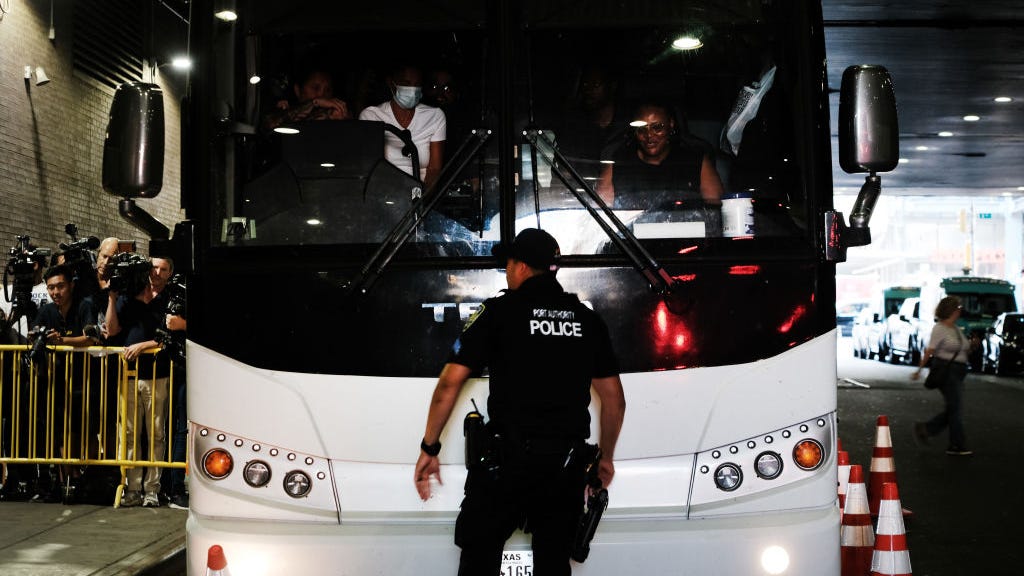 IN DEPTH PODCAST: Immigration in America 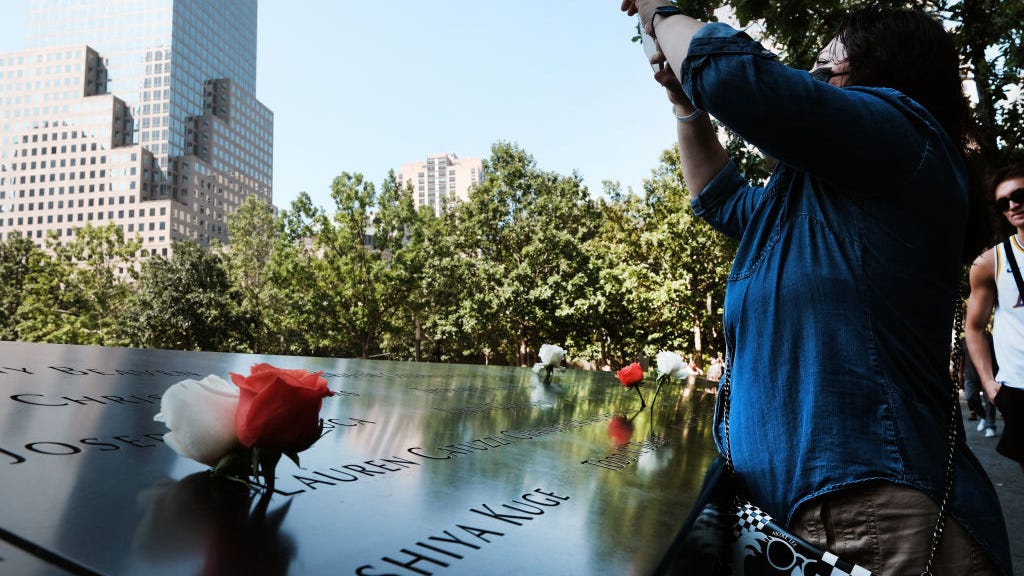