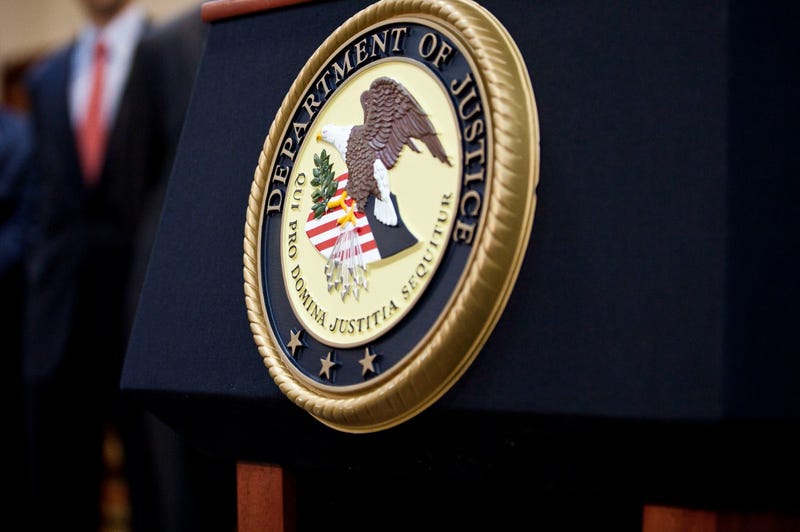 NEW YORK (WCBS 880) — An alleged gang member from Long Island has been arrested and charged with sex trafficking and sexually exploiting girls as young as 15 years old, prosecutors say.

Joshua Lampley-Reid, 26, of West Hempstead, was charged with sexual exploitation of a minor, sex trafficking, coercion and enticement of a minor, transportation of child pornography and interstate prostitution on Thursday, the U.S. Attorney’s Office for the Eastern District of New York said in a press release.

Prosecutors say Lampley-Reid, a Bloods gang member affiliated with the “Makk Balla set,” started using social media and apps to connect with women and girls as young as 15 years old back in December 2019.

After Lampley-Reid pretended to be romantically interested in his victims, he “manipulated them into working for him as prostitutes,” prosecutors said.

The West Hempstead resident then “effectively enslaved them through acts of force and coercion,” according to prosecutors.

“As alleged, through violence, coercion and manipulation, the defendant exploited and demeaned both underage and adult female victims by forcing them to engage in commercial sex acts and posting sexually explicit photographs of them on the internet,” Acting U.S. Attorney Mark Lesko said in a statement.

“This office will use every tool in its law enforcement arsenal to combat the sexual exploitation of women, especially young girls, and ensure that predators like the defendant are prosecuted to the fullest extent of the law," he added.