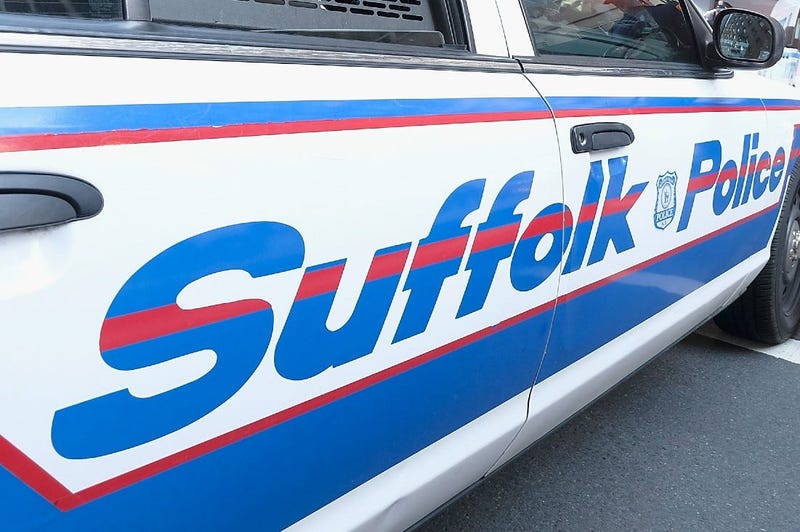 NEW YORK (WCBS 880) — A Long Island man has been indicted for allegedly strangling and raping a woman as she was walking on a wooded trail last month, prosecutors said Wednesday.

Prosecutors say the woman was walking on a wooded path near the intersection of Route 112 and Skips Road in Coram around 1 p.m. on May 27 when Diaz grabbed her from behind, strangled her until she lost consciousness and raped her.

The woman was taken to a nearby hospital, where she was treated for broken blood vessels and bruising on her neck, prosecutors said.

Diaz was arrested on June 2 after the woman identified him in a photo array, according to prosecutors.

“This is an alleged forcible rape by a virtual stranger; the defendant had no previous relationship with the victim,” District Attorney Timothy Sini said in a statement. “This was a deeply disturbing, savage crime, and we will prosecute the defendant to the fullest extent of the law.

Diaz could face up to 25 years in prison if he is convicted, the DA’s office said. His attorney couldn’t be reached for comment Wednesday.