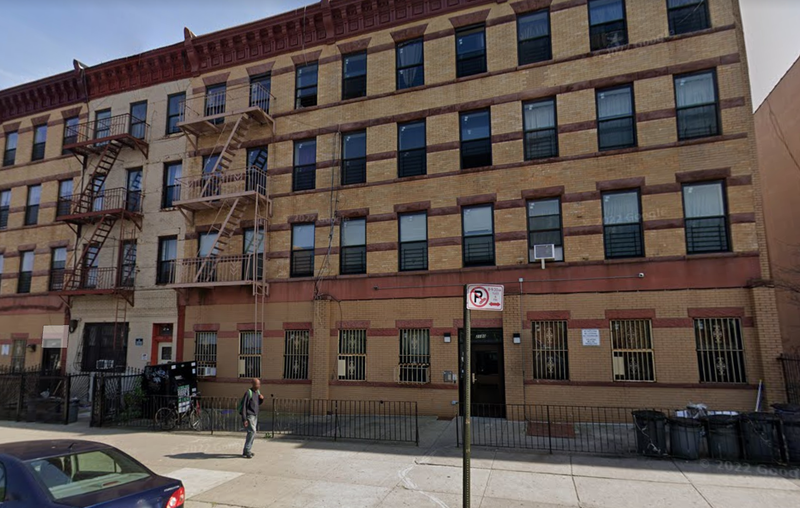 NEW YORK (1010 WINS) — A 33-year-old man was stabbed to death Monday afternoon after getting into a dispute inside of a Brooklyn apartment building, authorities said.

Cops were called to 2180 Fulton Street about an assault in progress around 4:13 p.m. in Ocean Hill, police said.

Responding officers found the victim, Christopher Reid, with a stab wound to his chest.

Reid, an East Harlem resident, allegedly got into a dispute with his acquaintance which escalated and ended with the acquaintance stabbing him with an unknown object, police said.

EMS workers transported Reid to Brookdale Hospital where he was pronounced dead.

The suspect fled the scene. No arrests have been made and the investigation remains ongoing. 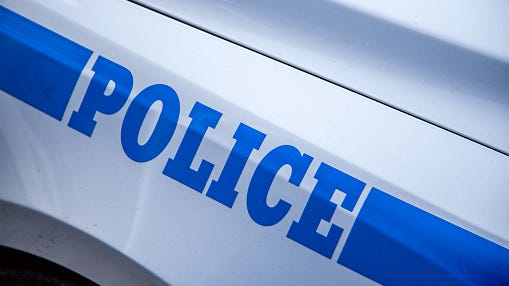