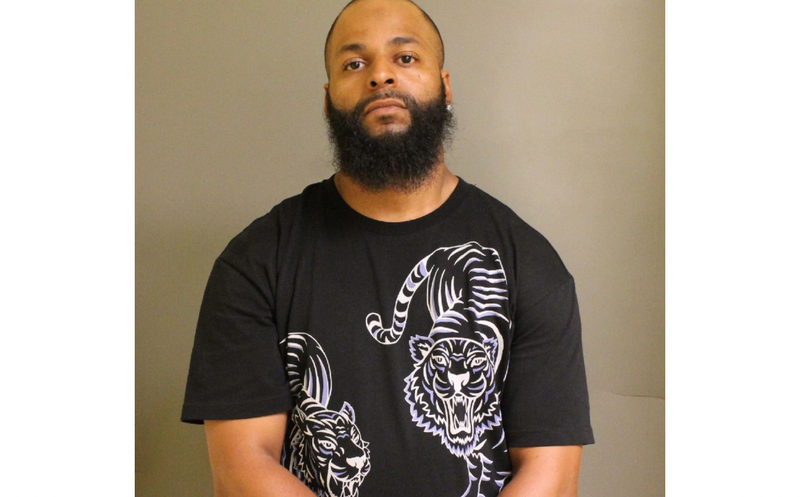 NEW YORK — A man who allegedly shot his pregnant ex-girlfriend to death as she was unloading gifts from a car after her baby shower on Sunday has been arrested, the NYPD said Thursday.

"This incident shocked the conscience of this city," he said.

Young, who was eight months pregnant, was unloading gifts from a car in front of a building on West 128th Street, near Frederick Douglass Boulevard, in Harlem around 1 a.m. on Sunday when Soriano approached and began arguing with her current boyfriend, Essig said.

Young was taken to NYC Health + Hospitals/Harlem, where she was pronounced dead, the NYPD said. Her baby did not survive either, Essig said.

Four children were inside the car Young was standing near when she was shot, according to Essig.

Soriano has at least 17 prior arrests, for offenses ranging from drug possession to resisting arrest, Essig noted. 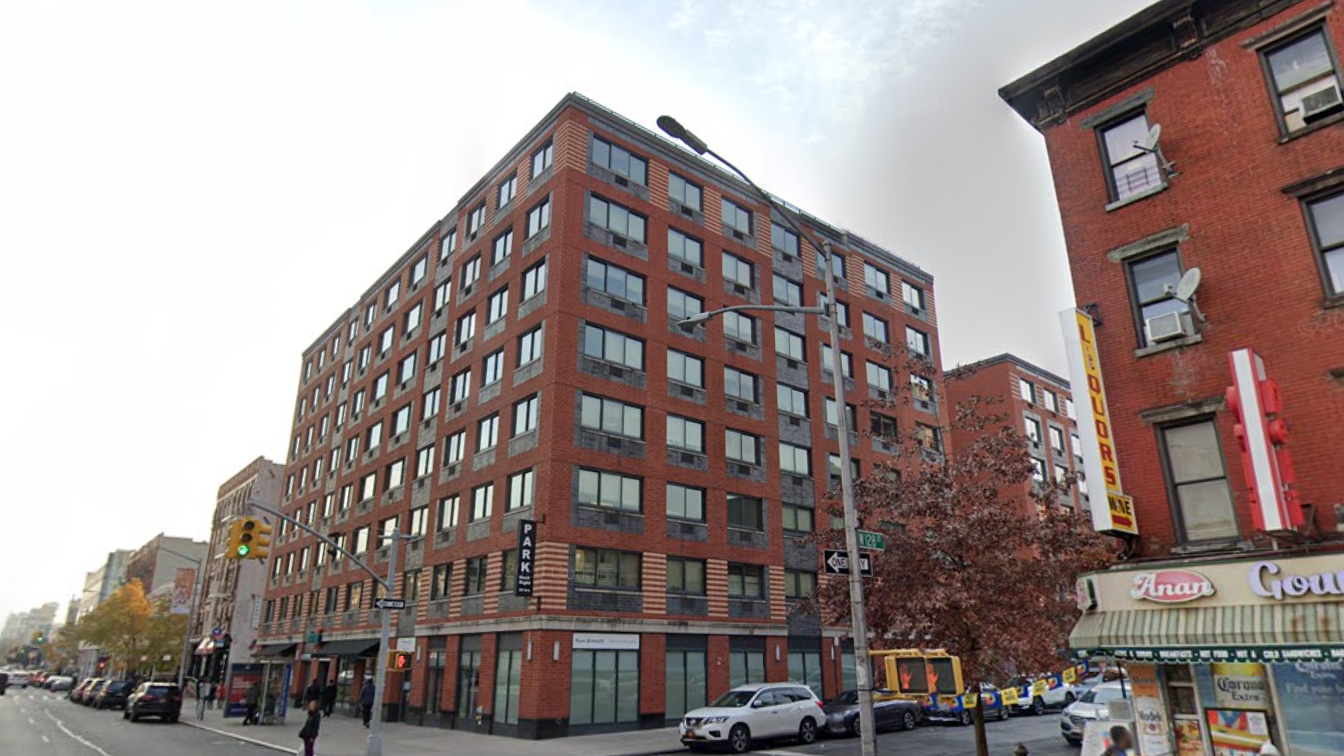