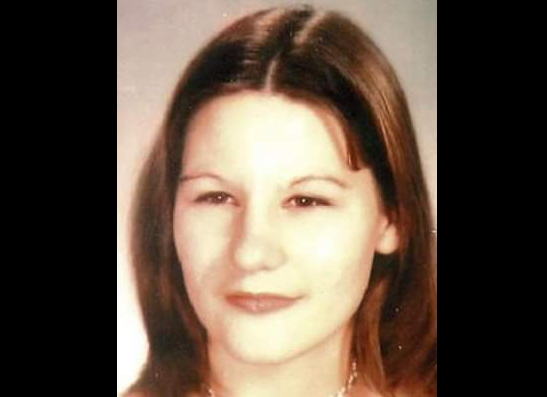 NEW BRUNSWICK, N.J. (AP) — Genetic genealogy helped lead to the arrest and indictment of a man in the 1999 slaying of a New Jersey teenager, authorities said.

Prosecutors on Tuesday charged Bruce Cymanski, 49, of Barnegat, with murder, aggravated sexual assault and kidnapping in the death of Nancy Noga, 17, of Sayreville.

The high school senior’s body was found in a wooded area behind a shopping center five days after she was reported missing. An autopsy determined Noga had died from blunt force trauma.

The case remained unsolved for more than two decades until Middlesex County prosecutors used genetic genealogy, in part, to make an arrest.

“In the decades since Nancy Noga’s death, law enforcement has relentlessly pursued justice on her behalf. The advancement of modern scientific tools has allowed that endeavor to enter a new chapter,” said Prosecutor Yolanda Ciccone.

Cymanski was being held in the county jail pending a detention hearing. It was not known if he has retained a lawyer to represent him in court. 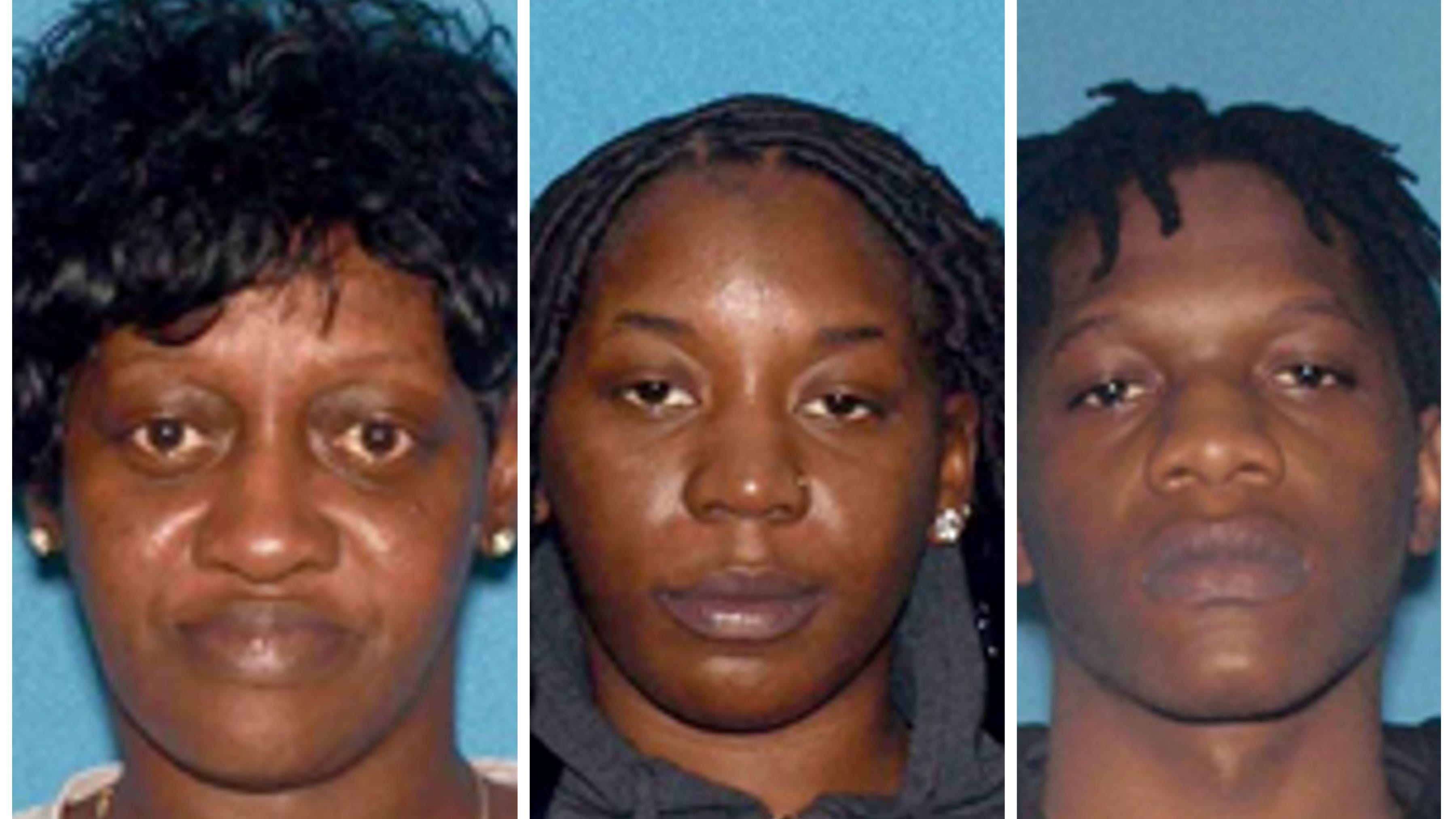 2 arrested, 1 at large in shooting death of 8-year-old boy in Newark