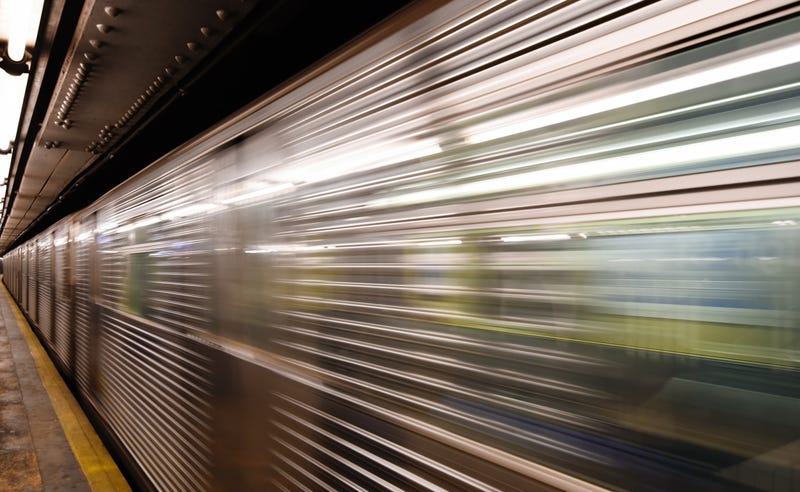 NEW YORK (1010 WINS) -- A man was fatally struck by a subway train at a Greenwich Village station on Friday morning, police said.

The man was on the tracks at the W. 4th Street-Washington Square station when he was struck at 5:30 a.m.

The unidentified man, who police said was in his 50s, was pronounced dead at the scene.

A C trains are running with delays in both directions after someone was struck by a train at W 4 St-Wash Sq.

The incident disrupted service along the A, C and E lines as the morning commute was getting underway.

The MTA said around 8 a.m. that the three lines had resumed making regular stops in Manhattan but that there were continued delays on the A and C lines.

MTA.info has the latest service updates. 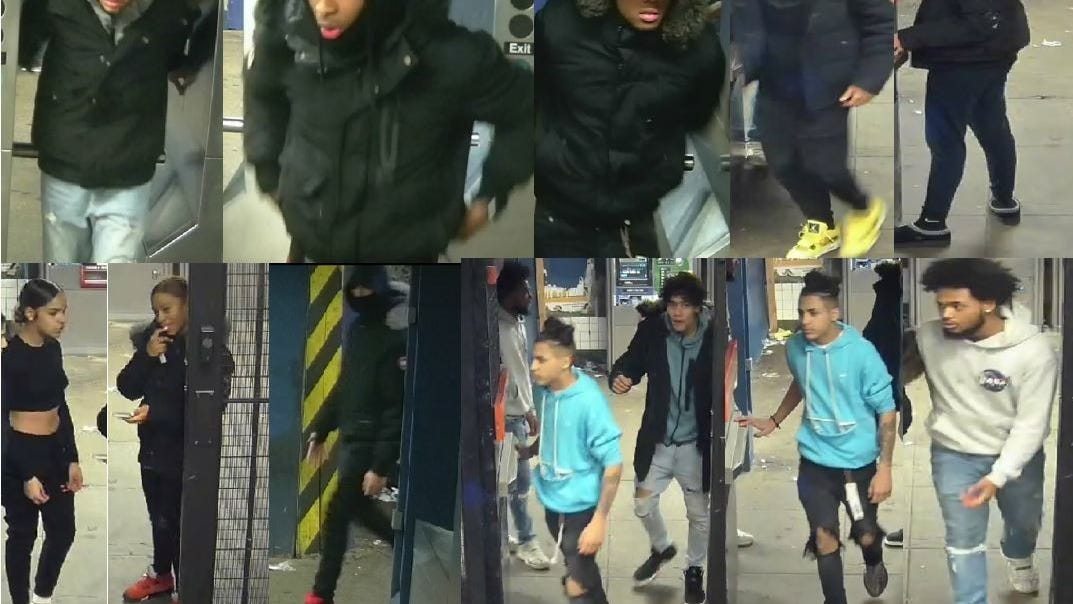 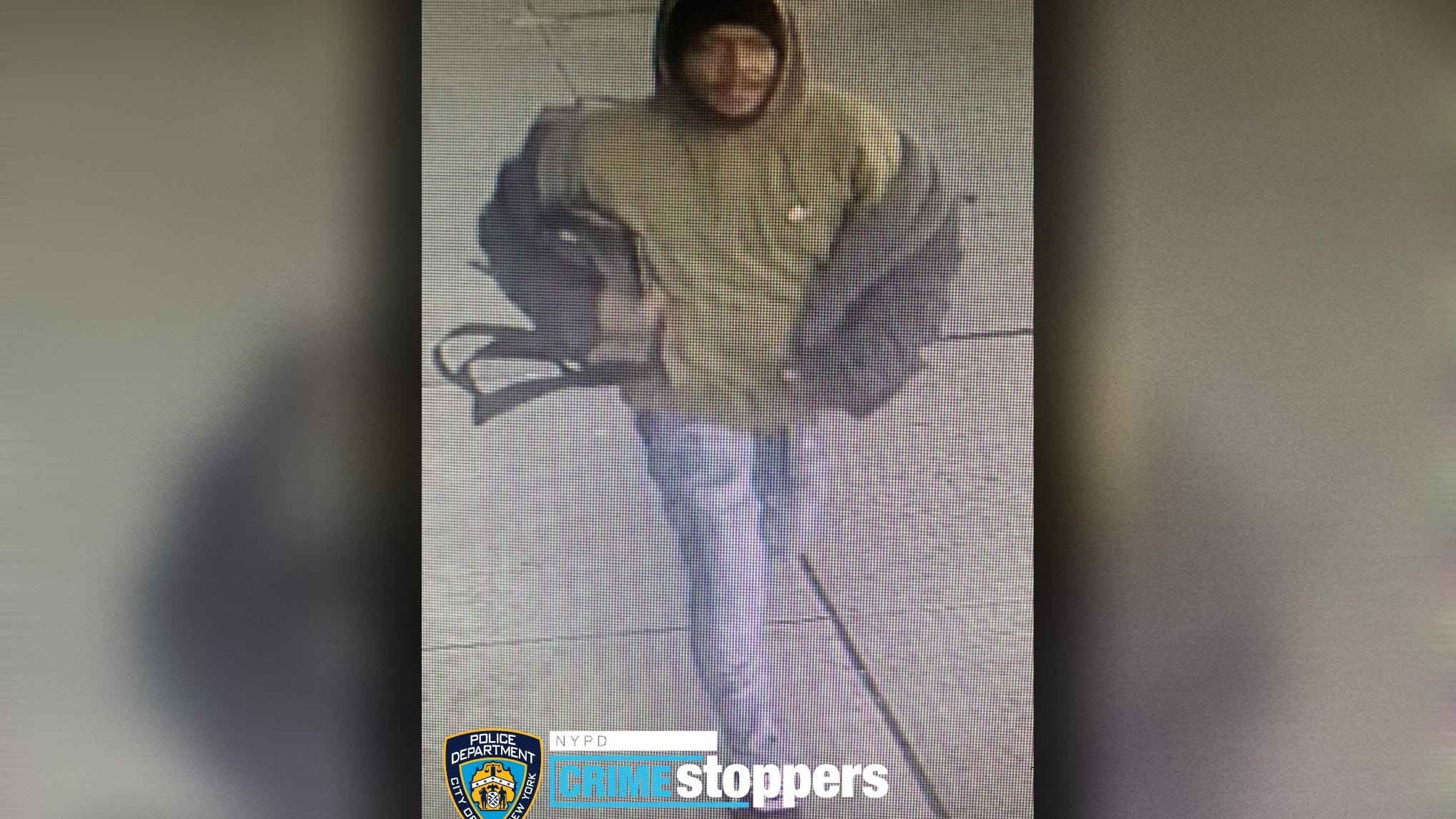