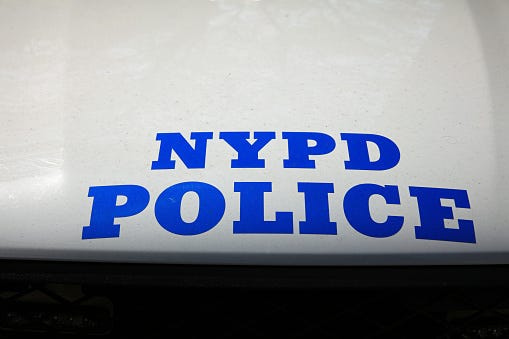 NEW YORK (1010 WINS) -- Authorities launched an investigation after a man was discovered stabbed to death Thursday night in Harlem, according to the NYPD.

At approximately 9:30 p.m., police responded to a report of a man stabbed opposite of 78 West 132nd Street, officials said.

Upon arrival, officers observed a 40-year-old man with a stab wound to the neck.

EMS transported the victim to NYC Health and Hospitals/Harlem where he was pronounced dead.

No arrests have been made at this time and the investigation remains ongoing.

The identification of the victim is pending family notification. 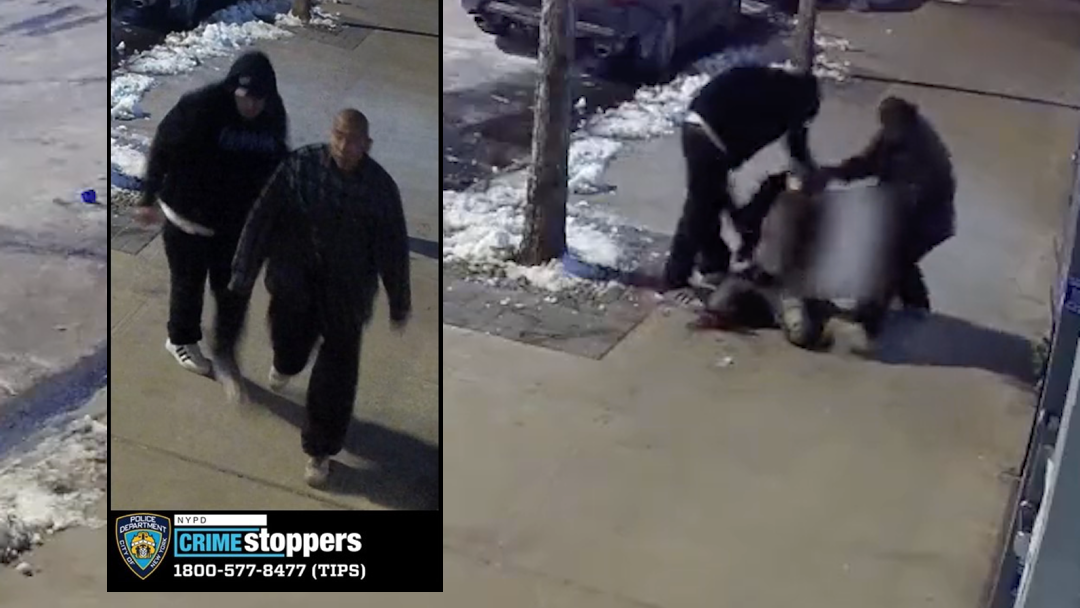