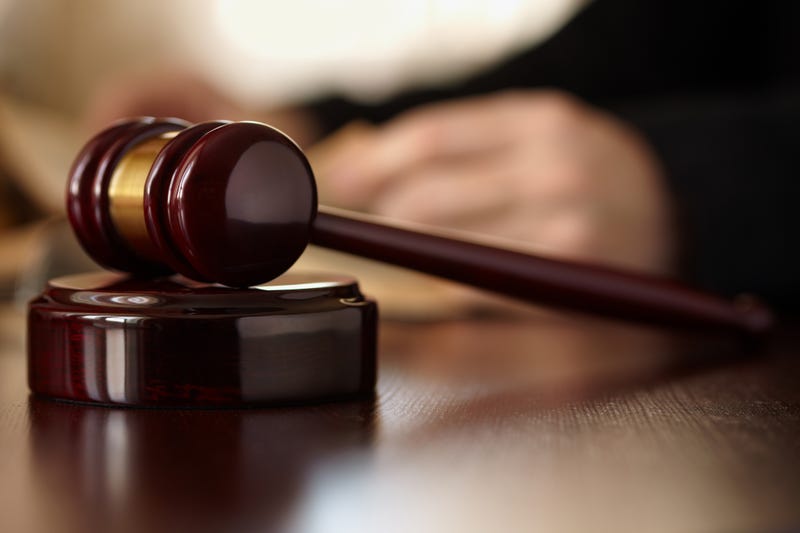 A Rockland County man was sentenced to 7 years in prison for multiple fraud and embezzlement schemes since 2007. Photo credit Getty Images
By 1010 WINS Newsroom

NEW CITY, N.Y. (1010 WINS) — A man was sentenced to 7 years in prison on Monday in connection to multiple Ponzi-like securities fraud schemes that primarily targeted his own Haitian community in Rockland County, the Department of Justice said.

The department said that from at least November 2016 through October 2019, Ruless Pierre solicited money from investors in Ruless Pierre Consulting Group ("RPCG") by falsely promising them that he would earn a 20% return on their initial investment every 60 days through stock trading (the "Promissory Note Fraud"). The investments were written down in documents known as "Investment Promissory Notes."

The investor was promised 20% interest every 60 days and the ability to withdraw all funds from the investment with 30 days' notice in most of these investment contracts. Officials said investors believed their principal and interest were guaranteed based on these documents and his false representations.

Over the course of his investment fraud scheme, Pierre fraudulently obtained over $2 million from approximately 100 investors.

Then, after receiving money from investors, he deposited the money into one of his personal bank accounts or bank accounts of RPCG, officials said. Pierre then transferred the money to trading accounts, where he engaged in unprofitable day trading.

Despite his trading losses, Pierre repeatedly and falsely represented to investors, including in investment statements containing fictitious balances, that the trading was profitable and that their investments were growing as promised. In addition to losing their money, Pierre allegedly used investors’ funds to pay for personal expenses, including luxury vehicles. He further concealed the truth of the scheme from investors by using money obtained from new investors to make redemption payments to previous investors in a Ponzi-like fashion.

Starting in or about November 2018, Pierre allegedly offered investors, including some individuals who invested in his Promissory Note Fraud, the opportunity to purchase partnership interests in a partnership that would run three fast-food franchise locations (hereinafter, the "Franchise Investment Fraud").

However, he did not own any of the fast-food franchises, but he was in discussions regarding purchasing them, the department said. Each investment was memorialized in a document entitled "Silent Partnership Agreement."

The agreement promised a 5% monthly return on an investment, in addition to a 40% pro-rata share of the quarterly gross operating profit. The minimum investment was $5,000. As the "general partner," Pierre was responsible for "the complete management, control, and policies related to the operation and conduct of the business."

He received financial statements for the franchise locations, which showed minimal profits, officials said. Still, he promised investors an "unrealistic" 5% monthly return on their investment. In or about April 2019, Pierre purchased one fast food franchise for approximately $50,000. He did not purchase the other franchises.

Pierre allegedly deposited the fast-food franchise investors’ money in various bank accounts, which commingled the funds from the Franchise Investment Fraud with the proceeds from the Promissory Note Fraud. In a Ponzi-like fashion, he fraudulently misappropriated some of the fast-food franchise investors’ money to pay back investors in the Promissory Note Fraud.

According to the officials, Pierre raised at least $200,000 by selling the Silent Partnership Agreements to at least 18 investors. Some investors received their 5% monthly distribution, but the vast majority of investors were not made whole.The fast-food franchise went out of business in December 2019.

In a separate scheme, the department said Pierre embezzled money from his former employers from around 2007 until February 2016. Pierre was the finance director for two distinct hotels owned by the same corporation. One hotel was located in the Palisades, New York, while the other was located in Armonk, New York. As the director of finance, Pierre was the signatory on several bank accounts held in the name of the management companies that managed the hotels.

Pierre allegedly wrote himself checks payable to cash from the "management companies'" bank accounts on a regular basis after he stopped working at the hotels in August 2018. Officials said that from March 2017 through 2019, he wrote over 70 checks to "cash" or "petty cash" from one of the bank accounts for the Palisades hotel, for over $300,000.

In addition, he allegedly deposited large amounts of cash into his personal bank accounts in amounts that were generally less than $10,000. The deposits were conducted at various bank locations and typically took place on the same day, consecutive days, or within a short period of time.

He was convicted of securities fraud, wire fraud, and structuring offenses after a jury trial in May 2021. 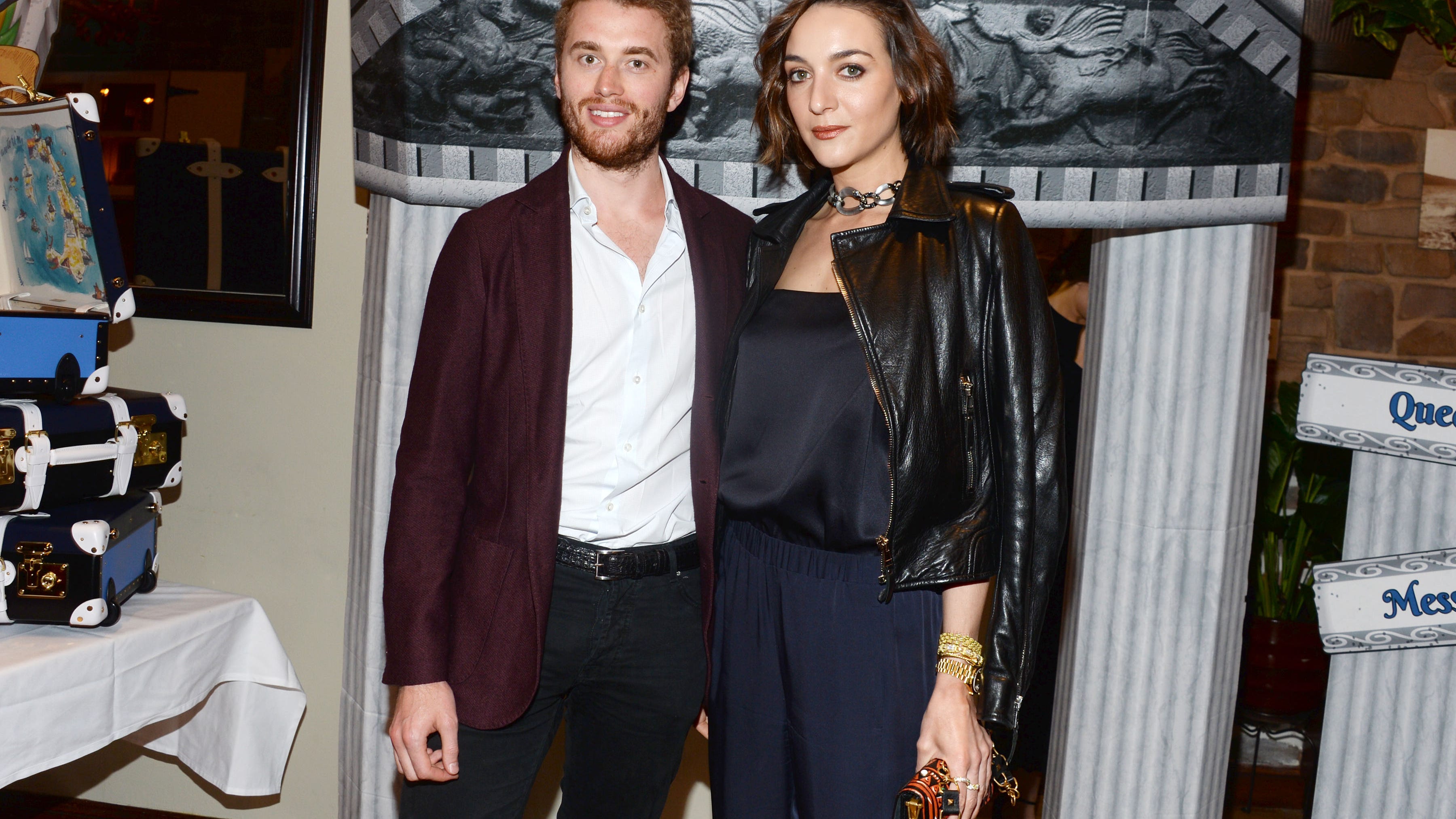 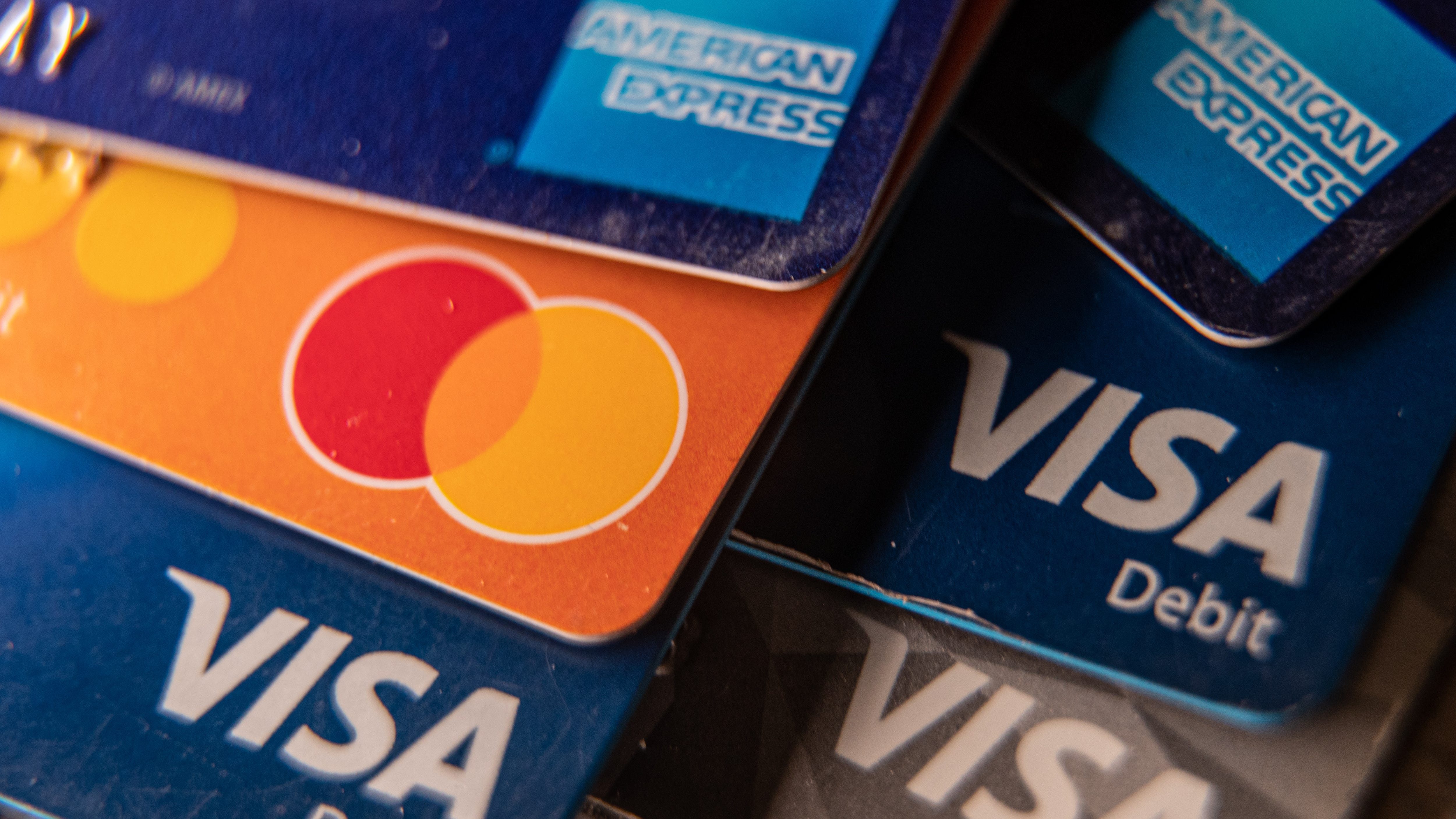