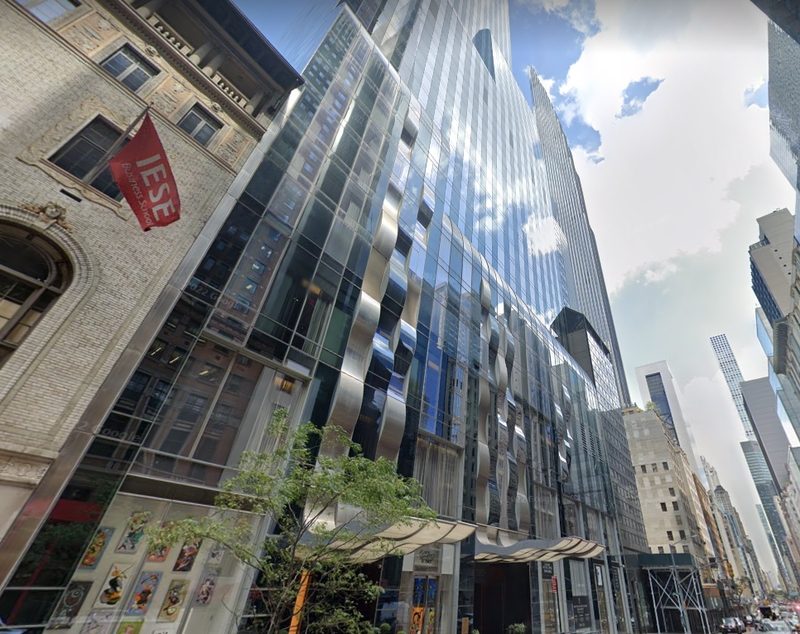 NEW YORK (1010 WINS) — A man was arrested and charged after suspicious powder found by a housekeeper in a Midtown hotel room led to a large emergency response and the evacuation of an entire floor of the hotel Tuesday, police said Wednesday.

John Taddei, 55, was picked up by transit police Tuesday night after his photo was flashed out to all cops in the area following the scare at Park Hyatt New York on West 57th Street.

He was charged with trespass and theft of service.

Watch as NYPD executives provide an update on an active investigation. https://t.co/XFEF3KIgZa

Taddei has 16 prior low-level arrests and is known to trespass in hotel rooms in the area, according to police and sources.

A housekeep fell ill, experiencing dizziness and nausea, after cleaning room 1111 at the hotel Monday afternoon. She said before she got sick she had cleaned up a white powdery substance near the bathroom sink.

The FDNY and NYPD were called to the hotel Tuesday, and the fire department’s initial swabs indicated trace amounts of explosive material.

“It was out of an abundance of caution that we cleared the floor of the hotel while investigating the scene—and all tests were negative,” McCarthy said. 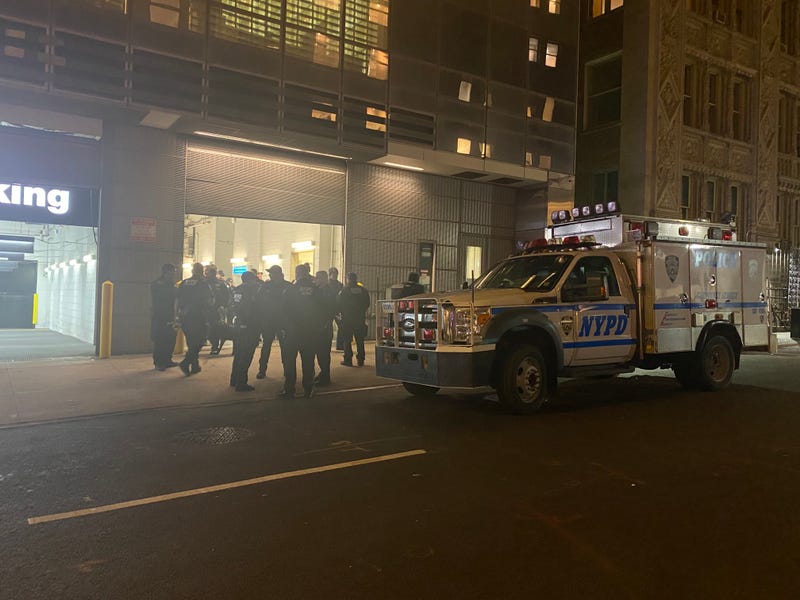 The discovery of a white powdery substance in room 1111 led to a heavy emergency response at the Park Hyatt New York on Tuesday. Photo credit Juliet Papa/Twitter

A large emergency response was seen in and around the hotel Tuesday afternoon, with hazmat trucks and numerous FDNY and NYPD vehicles in the area. The FBI and NYPD bomb squad also responded.

A large emergency response was seen in and around the hotel Tuesday afternoon, with hazmat trucks and numerous FDNY and NYPD vehicles in the area. The FBI and NYPD bomb squad also responded.

Sources said there were security concerns given that the Rockefeller Center Christmas tree lighting is Wednesday night.

A family of five checked out of the hotel room at 10:30 a.m. Sunday, and they believe one of their keys was dropped and picked up by the 55-year-old suspect who is now in custody, according to police, who believe he swiped into the hotel room Sunday night and stayed until Monday morning, leaving a few hours before the housekeeper arrived.

Police are still unsure if the white substance caused the housekeeper’s symptoms since she cleaned it all up.

An investigation into the incident is ongoing. 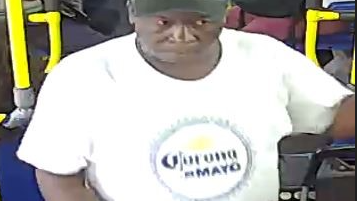 Cops searching for man who groped woman, 27, on Bronx bus 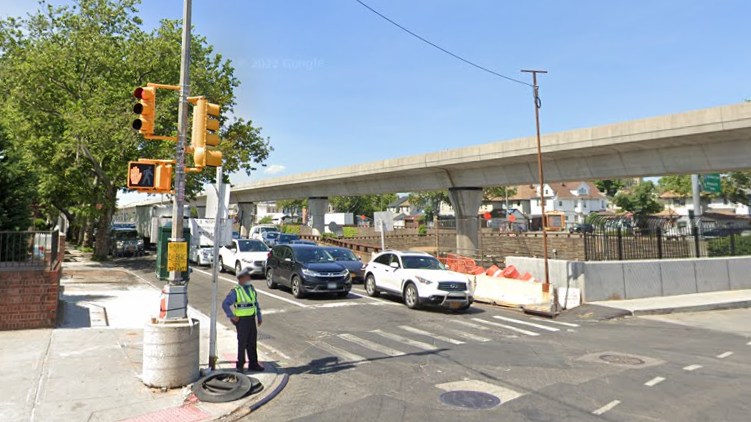 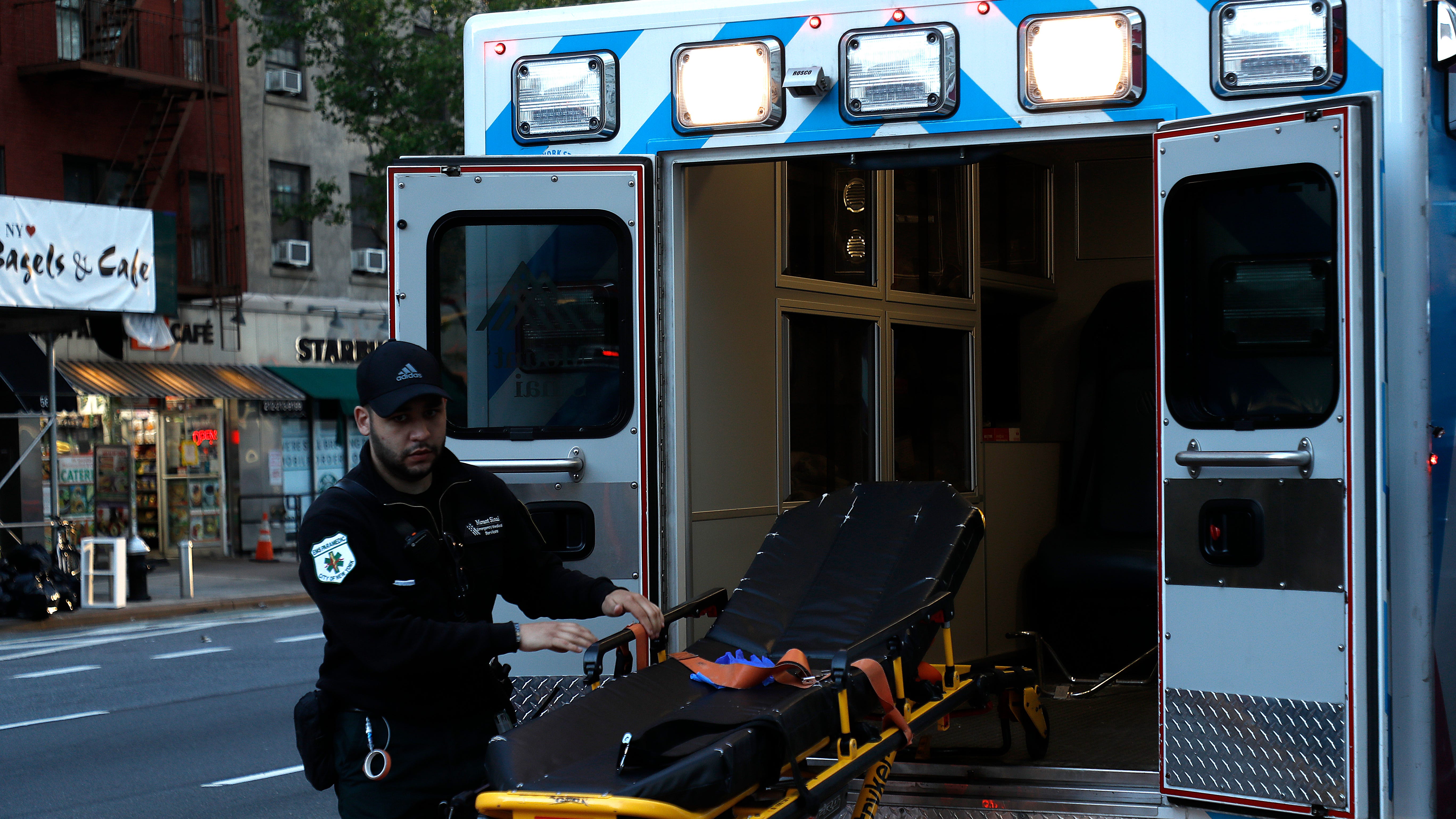