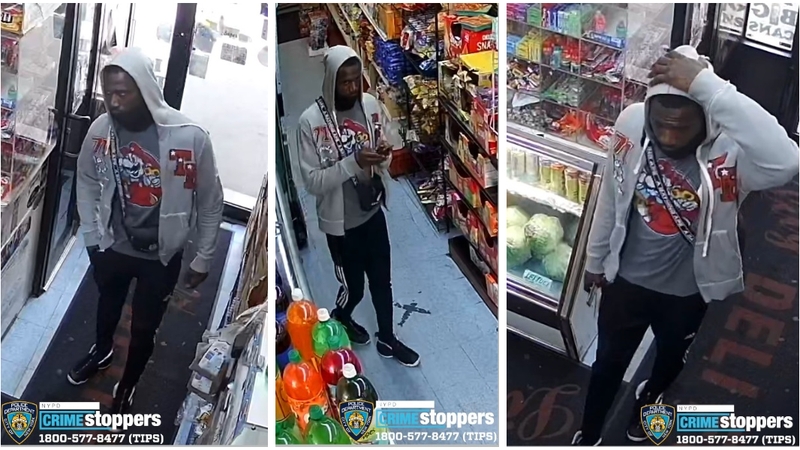 NEW YORK (1010 WINS) — A Facebook Marketplace sale turned into a robbery after a suspect assaulted a man and then carjacked him last month in the Bronx, authorities said Wednesday.

The incident occurred on May 27 around midnight in front of 383 E. 143rd Street in Mott Haven where the 28-year-old victim made arrangements with the suspect through Facebook Marketplace to meet up and sell his 2004 blue Infiniti vehicle, police said.

At the scene, the suspect punched the victim and then got into the victim’s car and fled the area, cops said. No injuries were reported as a result.

Days later, on June 1, the stolen car was found in Newark, New Jersey

The suspect is described as having a dark skin complexion, about 25 to 30 years old with black hair and last seen wearing a gray shirt with a cartoon character in front of it, gray hoodie sweater with red letters, black sweatpants, black sneakers and carrying a black fanny pack. 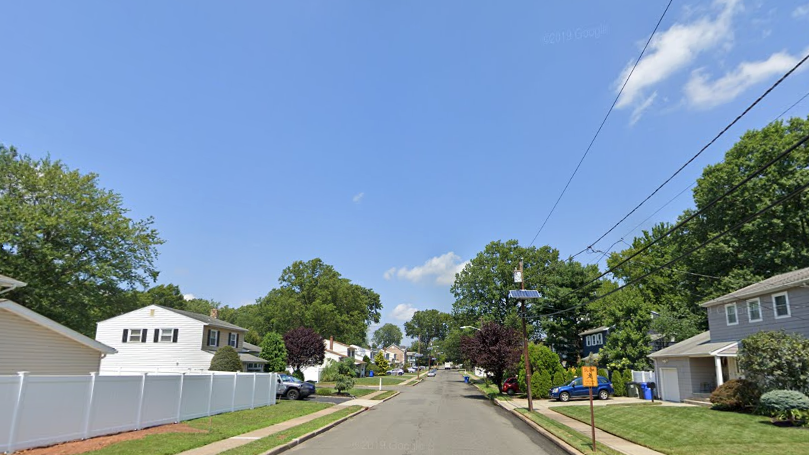 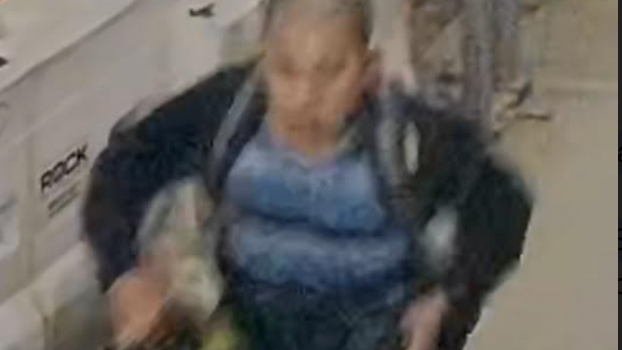 Man pushed to ground, punched in head after dispute on MTA bus in Brooklyn 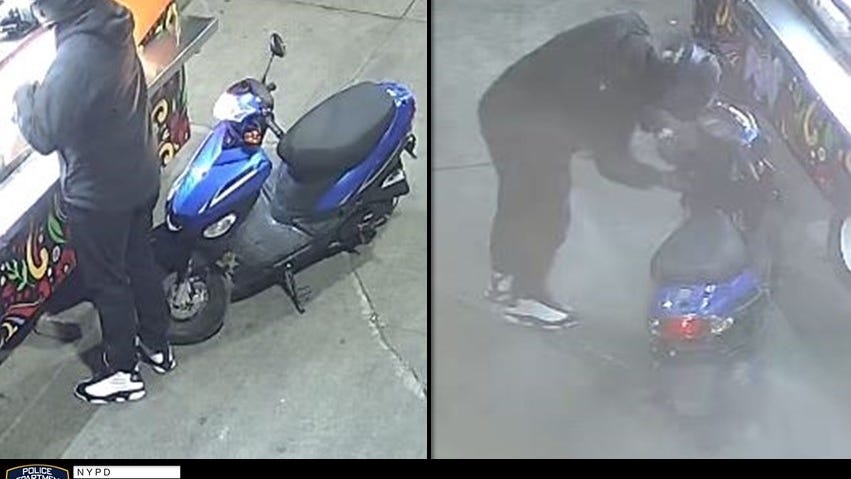