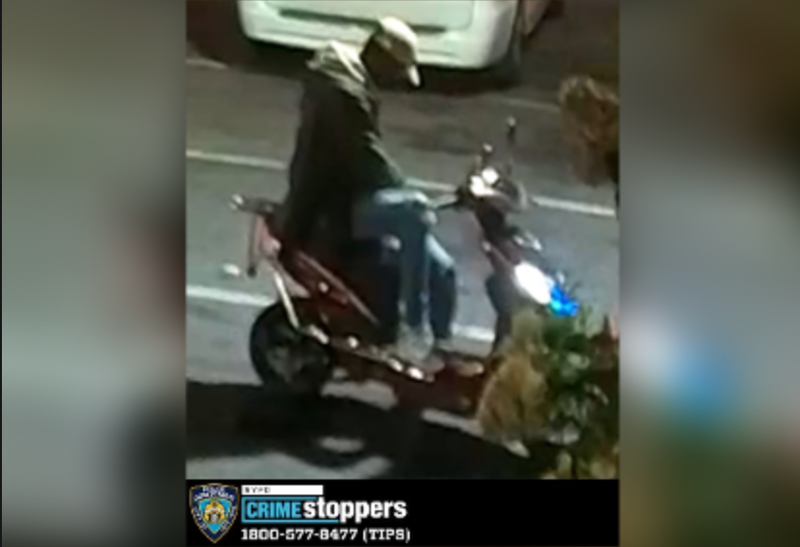 In the early hours of Sept. 19, the suspect went inside of Bolla Market at 2816 Atlantic Ave. in East New York, police said.

The suspect took out a gun and demanded the 30-year-old employee hand over some money, according to officials.

The thief made away with $1,000 in cash and about $3,000 worth of lottery tickets. He then fled on Hendrix Street on a scooter, cops said. 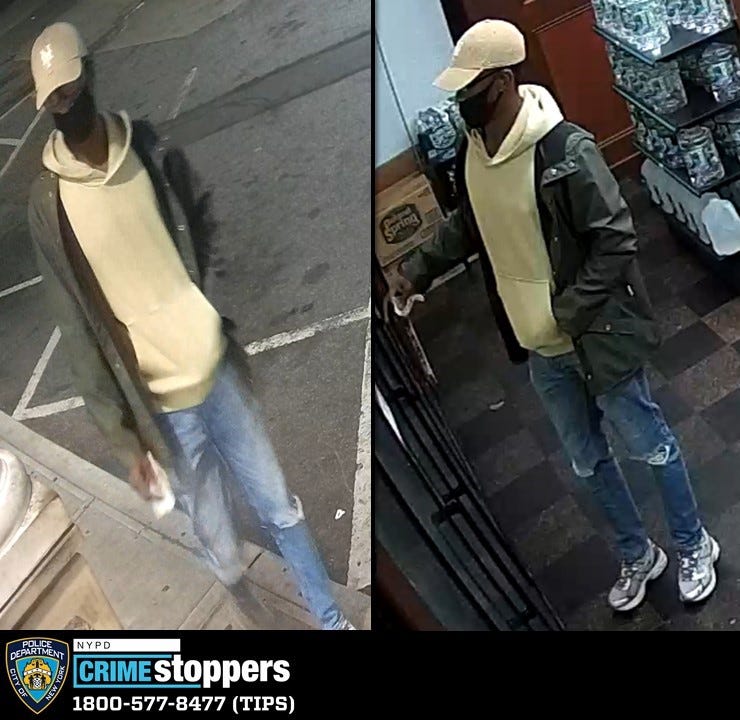 No injuries were reported by the store employee. 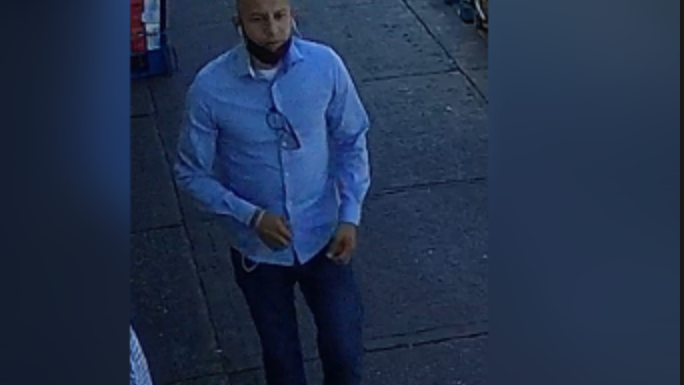 Thieves distract man by throwing trash on him before stealing $3,520 cash 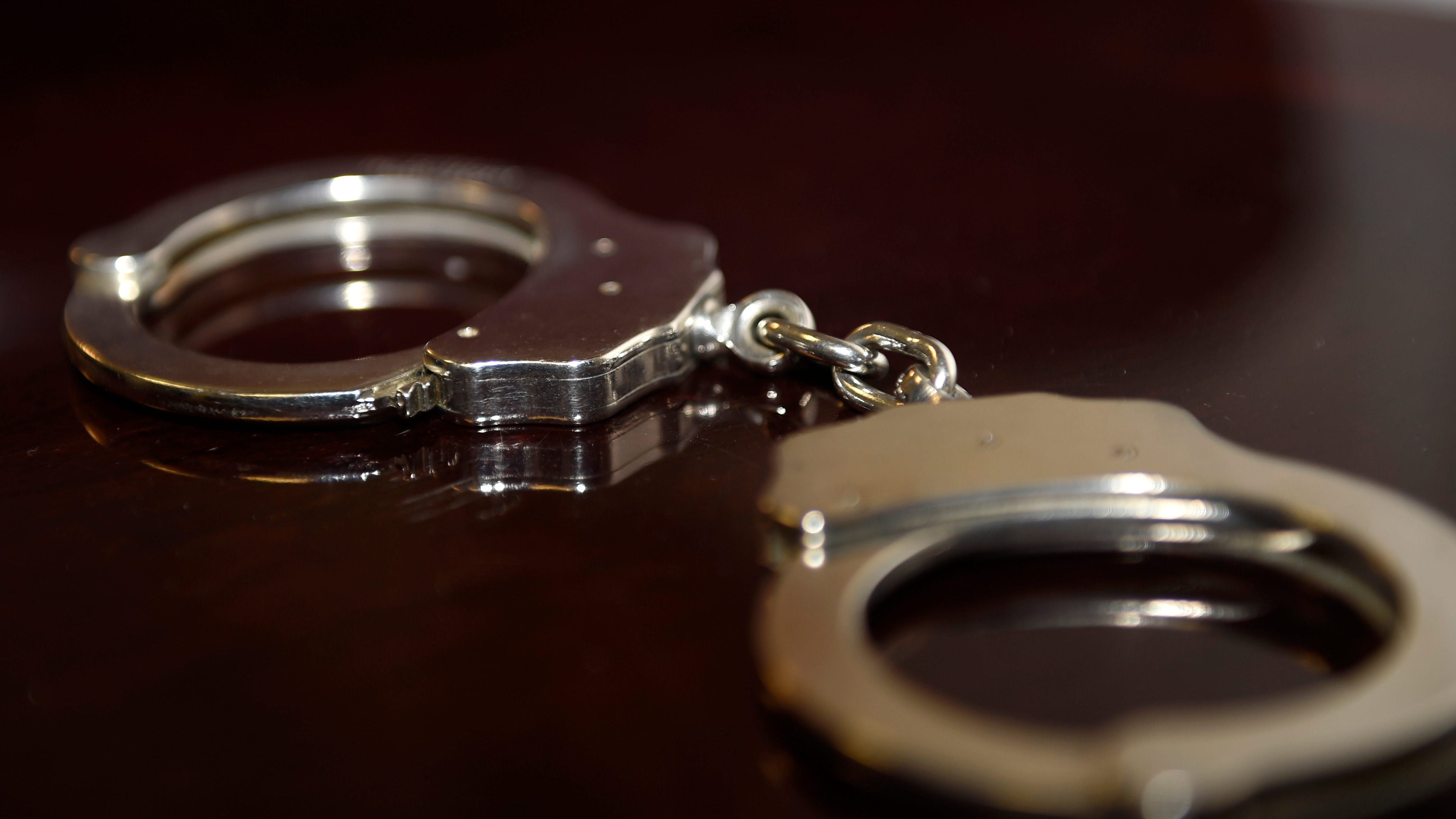