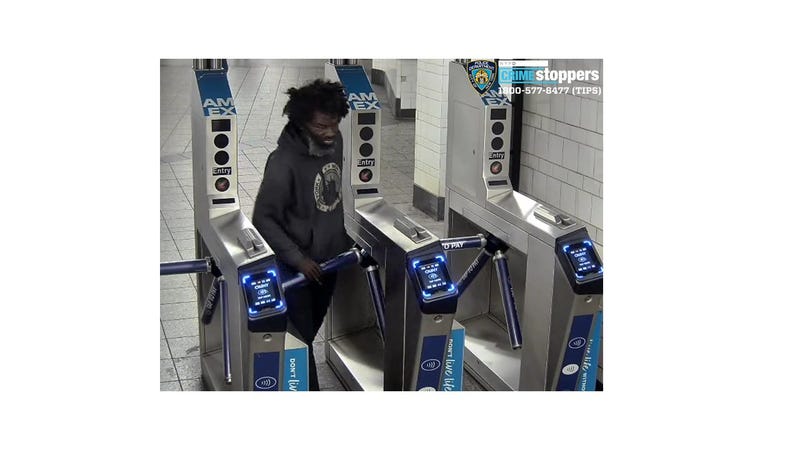 The incidents happened inside of the Atlantic Ave.-Barclay’s Center station around 6 p.m., according to officials.

The suspect approached the first victim as she was standing on the platform waiting for a 5 train with a razor in his hand. He then slashed her left cheek, police said. 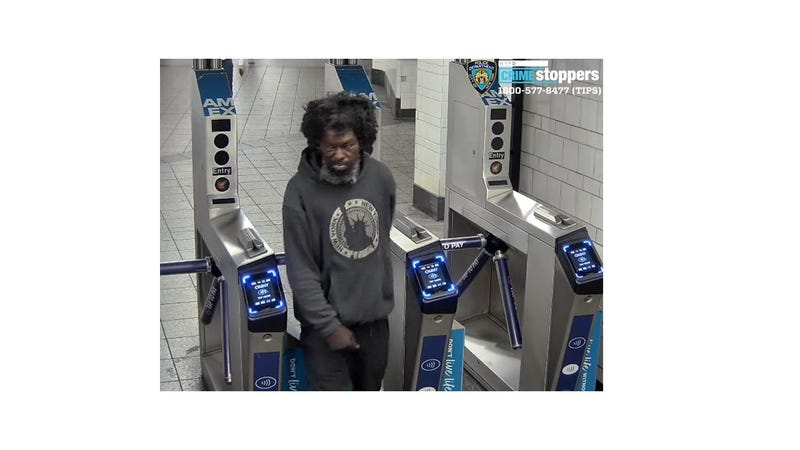 When he ran upstairs to the mezzanine level, he punched the second victim in the face and then exited the station, cops said.

No words were exchanged with either of the victims in the random attacks.

The attacker is described as being in his 40s with dreadlocks and was wearing a black shirt and black pants, officials said. 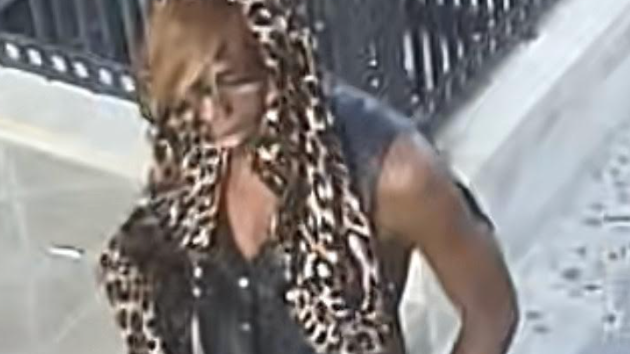