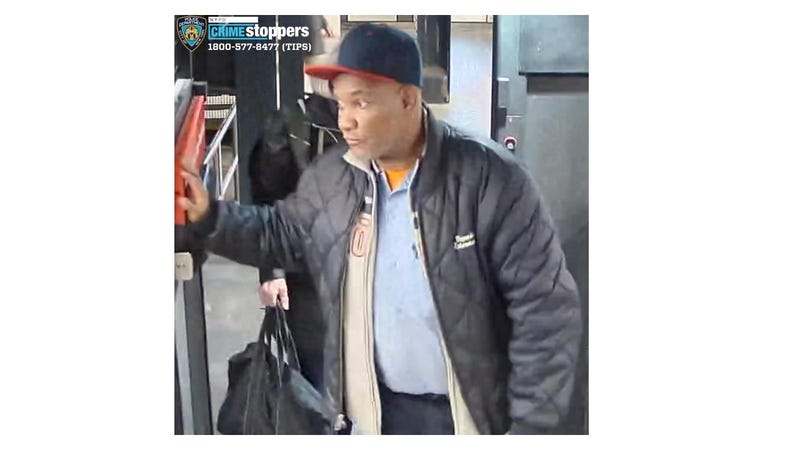 NEW YORK (1010 WINS) — A man is wanted for allegedly attempting to kidnap a 10-year-old boy on the subway Wednesday morning, authorities said.

The victim was with his 16-year-old sister and 15-year-old brother on a southbound 2 train around 8:15 a.m. when the incident happened, police said.

The man followed the siblings onto the train at the 149th Street subway station in the Bronx and sat next to them, according to officials.

While the train was approaching the 34th Street station, the man tugged on the 10-year-old’s pants and grabbed his legs trying to get him off the train while shouting “Get off. This is our stop,” cops said.

The man fled the train after the teens intervened. He was last seen entering Penn Station. No physical injuries were reported as a result. 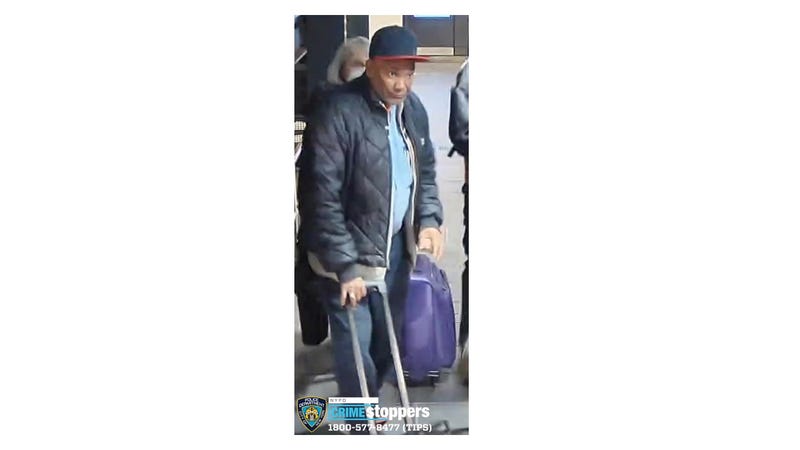 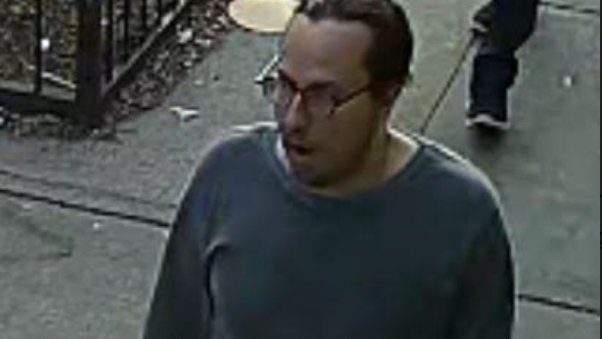 Suspect sought in attempted abduction of girl, 12, from Manhattan street