NEW YORK (WCBS 880) — A straphanger carrying a gold karaoke microphone beat a 65-year-old man after accusing him of touching him near a subway booth in Brooklyn on Friday, police said.

The victim was standing near a booth at the Myrtle Avenue—Broadway J train station in Bushwick around 3 p.m. on Friday when the man claimed he had touched him, the NYPD said. 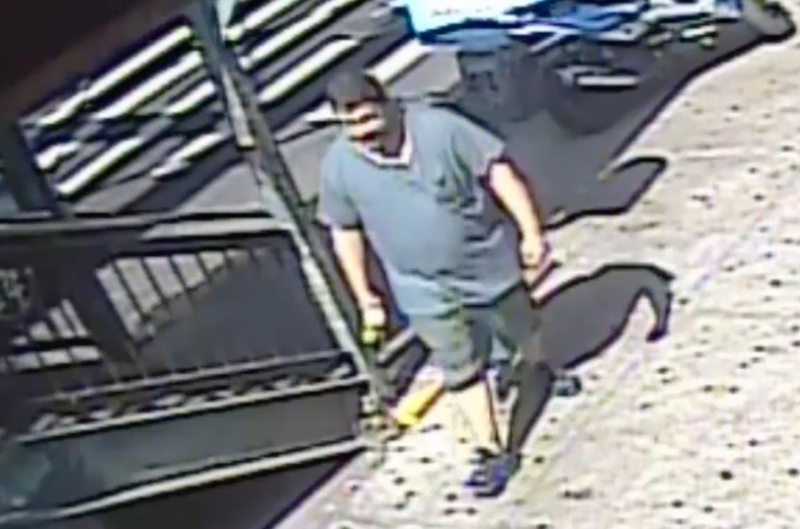 Not long after, the man punched and kicked the victim's head and body, knocking him to the ground, police said.

The attacker fled the subway station on foot, the NYPD said. His victim was taken to a nearby hospital in stable condition, police said.

He was treated for cuts to his head, nose and hand, according to police.