NEW YORK (WCBS 880) — One musician in New York City is working to keep a Medieval tradition alive and well.

Garald Farnham would be described as a “busker,” which is an old English word for a person who entertains by singing in the streets for tips.

Buskers can be found all over the five boroughs, performing on corners and in subway stations, but while many opt for a more modern instrument, Farnham is a lutenist.

Farnham told WCBS 880 that he likes to choose a “Renaissance lute, as opposed to a Baroque lute.”

The instrument is similar to a guitar but is played with 19 strings and is tricky to master.

Farnham, however, plays it with ease, and even dresses the part for when he is performing “mostly singing Renaissance lute songs, songs from the place of Shakespeare.”

His costume includes tunic, tights, a chaperon hat and the family Farnham crest on his back – something that was often done in battle.

“If we had full armor on and you couldn’t see me, only my shield, you’d know I was on your side by the crest on my shield,” he explains.

Farnham is often out in city parks, performing for bucks, shillings and the occasional penny – but in keeping with the time appropriate customs, he’d rather have somebody offer to take him home and give him dinner.
And he’ll perform an intimate concert.

“I come into your home. I tell my story – I interweave the story with songs – in exchange for a night’s lodging,” he explains.

The pandemic put a stop to that for now, so while he isn’t performing for his meals, he goes back to his day job: bookkeeping.

But when he can return to his Renaissance ways, partner Anna Willson said people should jump at the opportunity to invite him into their homes.

“He’s wonderful,” she said. “He’s been doing this forever, so he really knows his stuff and he has some amazing repertoire that I’ve never seen, and I’ve been doing this type of music for a while.”

While Willson has been doing Renaissance performing for a while, Farnham noted that the summer of 2022 will be his 50th year performing in New York City parks – and he’s still hungry for his next gig. 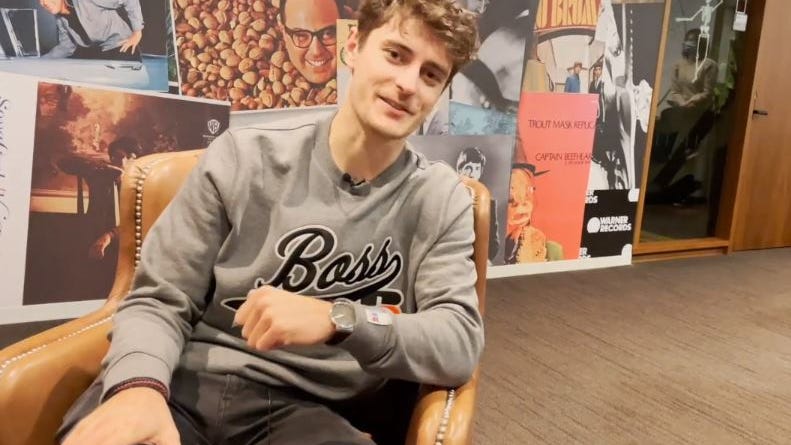 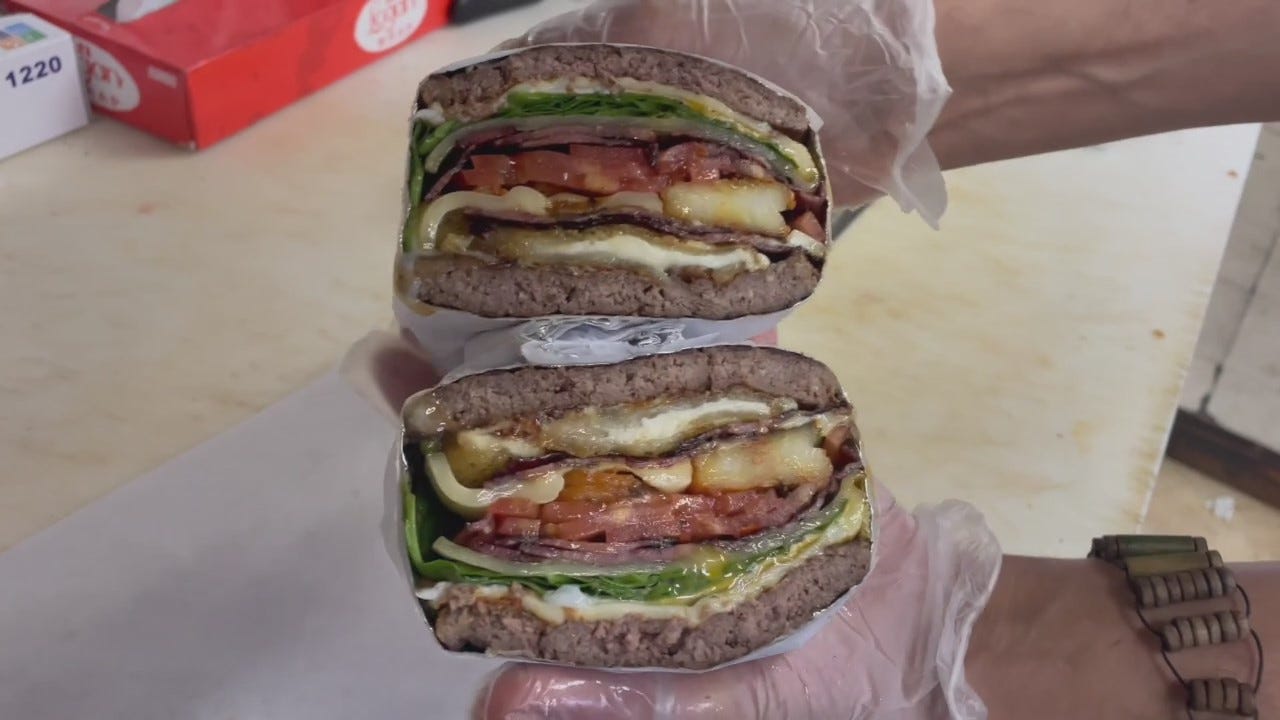