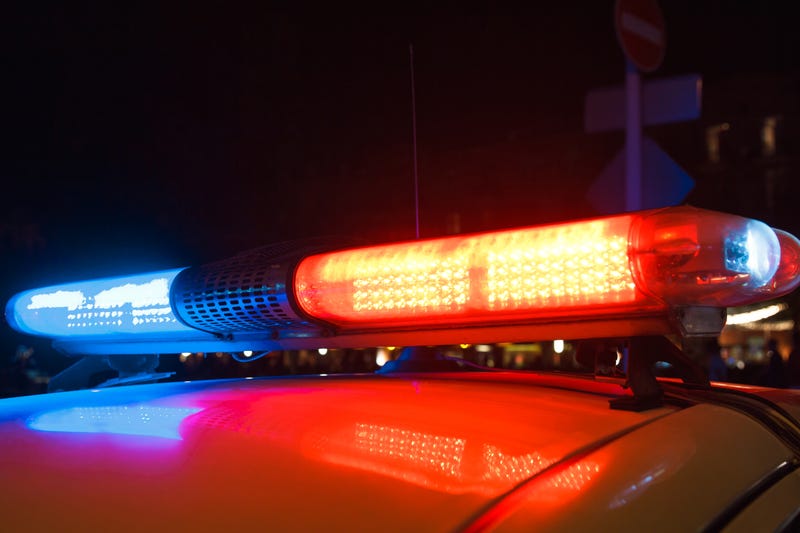 LAKE GROVE, N.Y. (WCBS 880) — A Long Island mother is accused of leaving her children alone in a car as temperatures dipped into the 30s while she shopped at a mall for 30 minutes.

Police were called to the the Smith Haven Mall around 6 p.m. Wednesday after a bystander saw the two children, ages 3 and 9, left unattended inside a parked 2008 Nissan Pathfinder.

Police said it was 37 degrees outside and the car was not running.

Guadalupe Guevara-Diaz, 27, of Brentwood, has been charged with child endangerment.

Suffolk County Police said the children appeared to be okay and were released to a family friend. Child Protective Services were also notified.