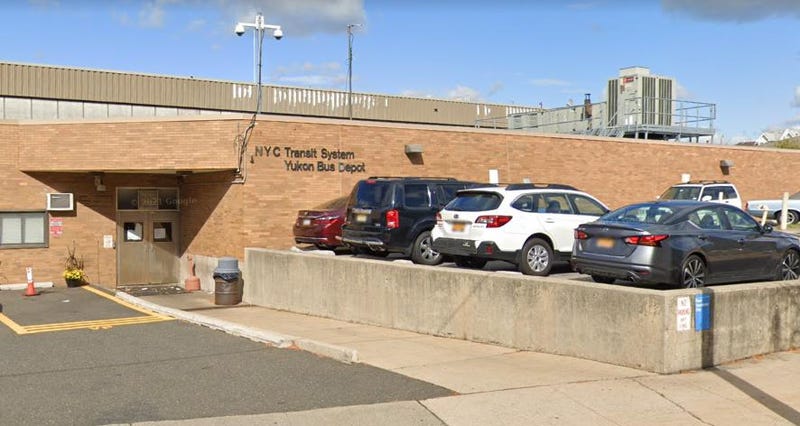 The MTA Yukon Bus Depot, near where a man was reportedly hit by an MTA bus on Friday. Photo credit Google Street View
By Curtis Brodner

The victim, a man in his 50s, was found unconscious in the street at the intersection of Forest Hill Road and Platinum Avenue near the MTA Yukon Bus Depot just before 4:30 a.m., according to authorities.

He died at the scene and his injuries suggested he was hit by a vehicle, police said.

The vehicle responsible for the hit-and-run was an MTA bus on the SIM10 bus line.

“This was a tragic incident in which we are fully cooperating with the NYPD Collision Investigation Squad,” said MTA Bus Company Acting President Frank Annicaro.

Sources told 1010 WINS the MTA provided video recorded from the bus to investigators.

The NYPD has not yet made any arrests. 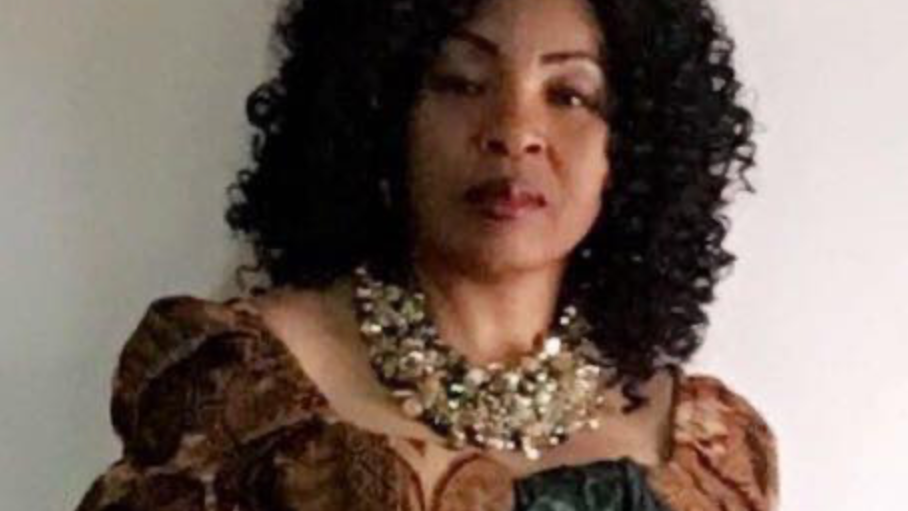 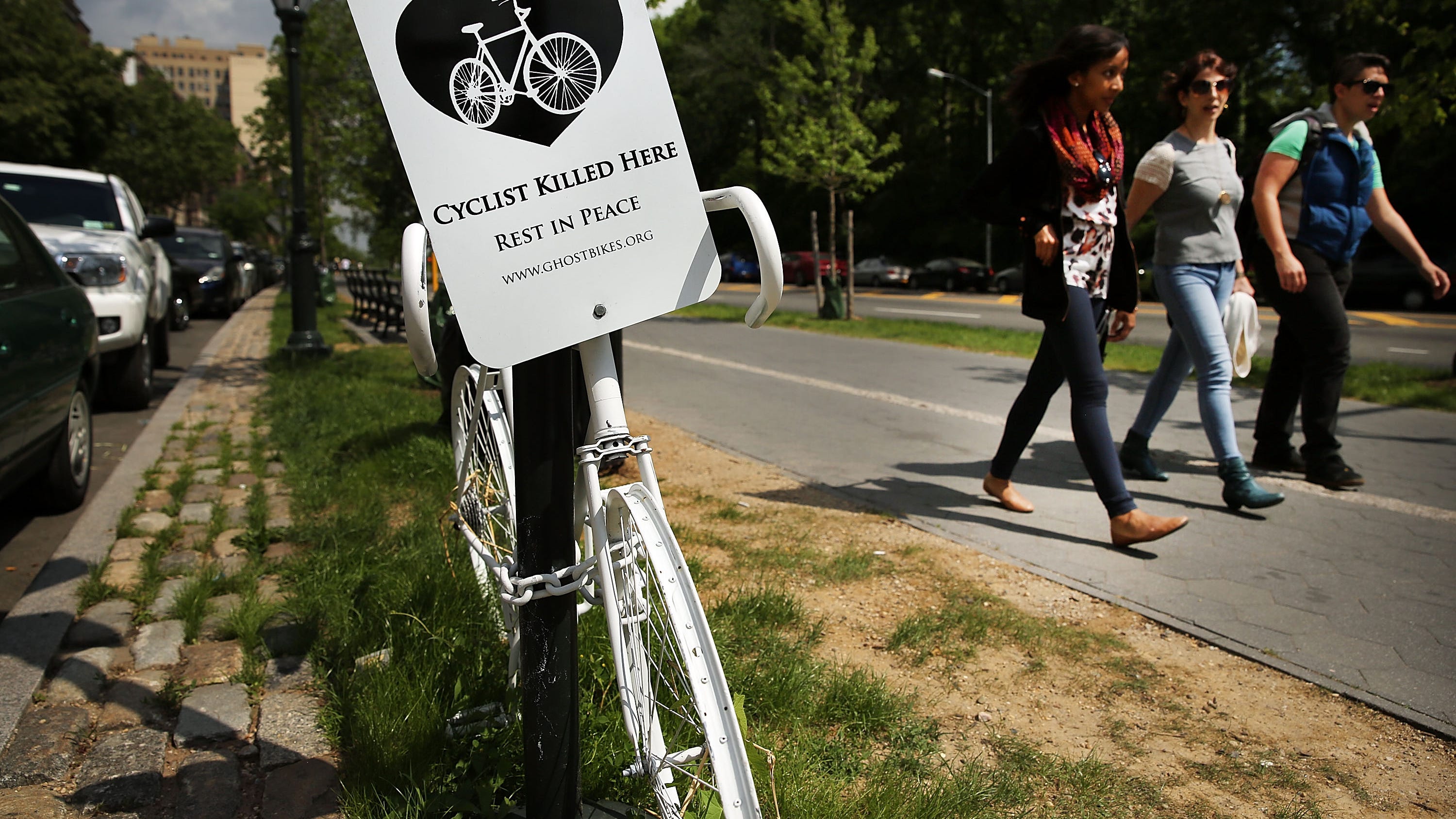